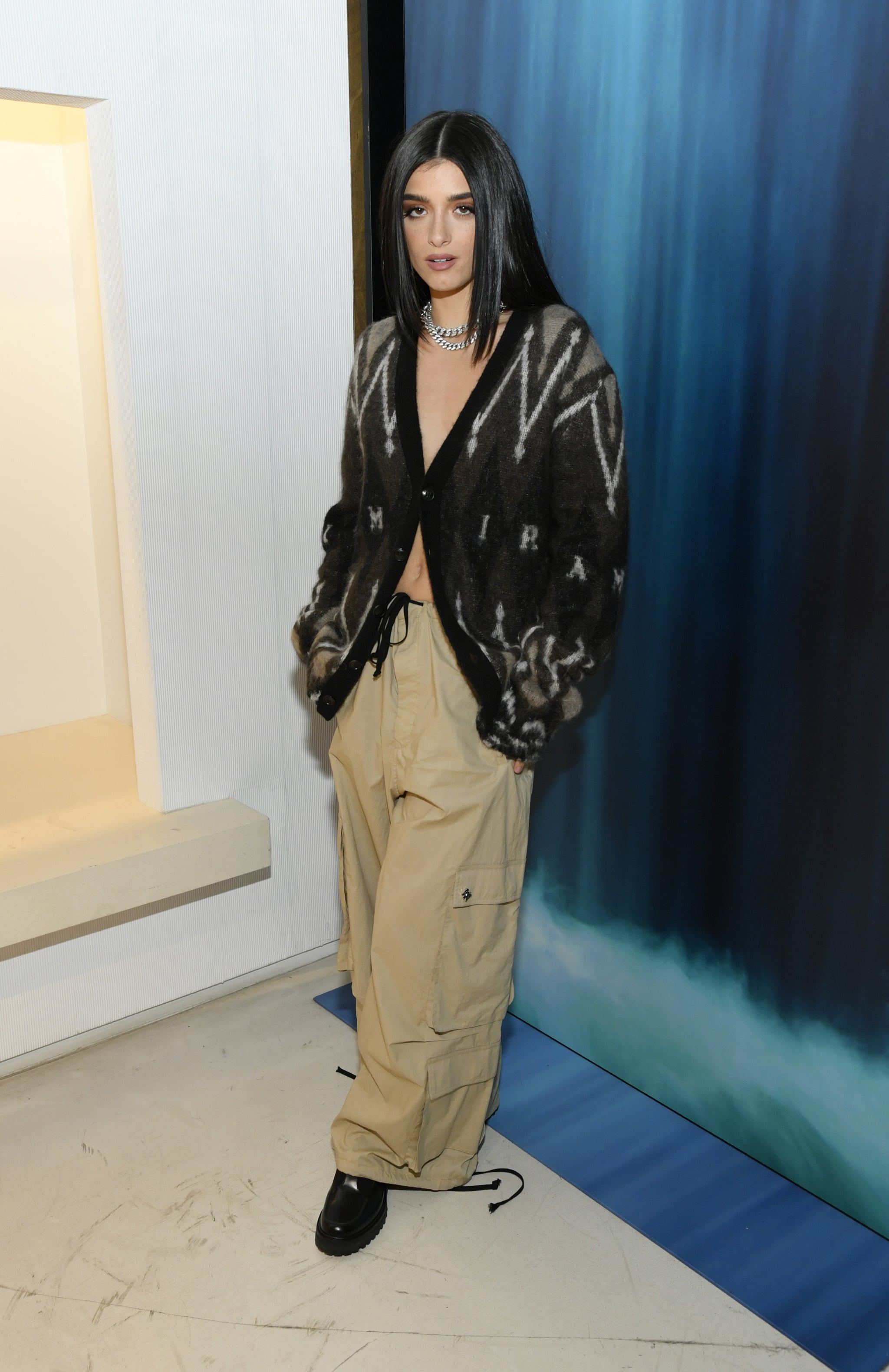 Dixie D’Amelio’s summer is going off with a bang. The influencer turned singer posted a photo on Instagram of her new hairstyle, which features trendy bangs that reach past her eyebrows. She captioned the casual snap, “Oh hey.”

Having just dropped her debut album, “A Letter to Me,” this could be part of D’Amelio’s new look as she becomes an even bigger piece of the music industry. Currently, she’s performing with Big Time Rush — a band she’s previously called kind and down-to-earth — on their Forever Tour.

Though historically she hasn’t ventured very far from her signature long, black beachy waves, D’Amelio says hair care is one of the things she prides herself on. “I bleached my hair like a year and a half ago, and it was the worst mistake ever,” she told Well + Good. Now, she says, “My hair’s finally starting to get healthy.” The proof is in this new haircut. Take a look at D’Amelio’s new bangs hairstyle ahead.