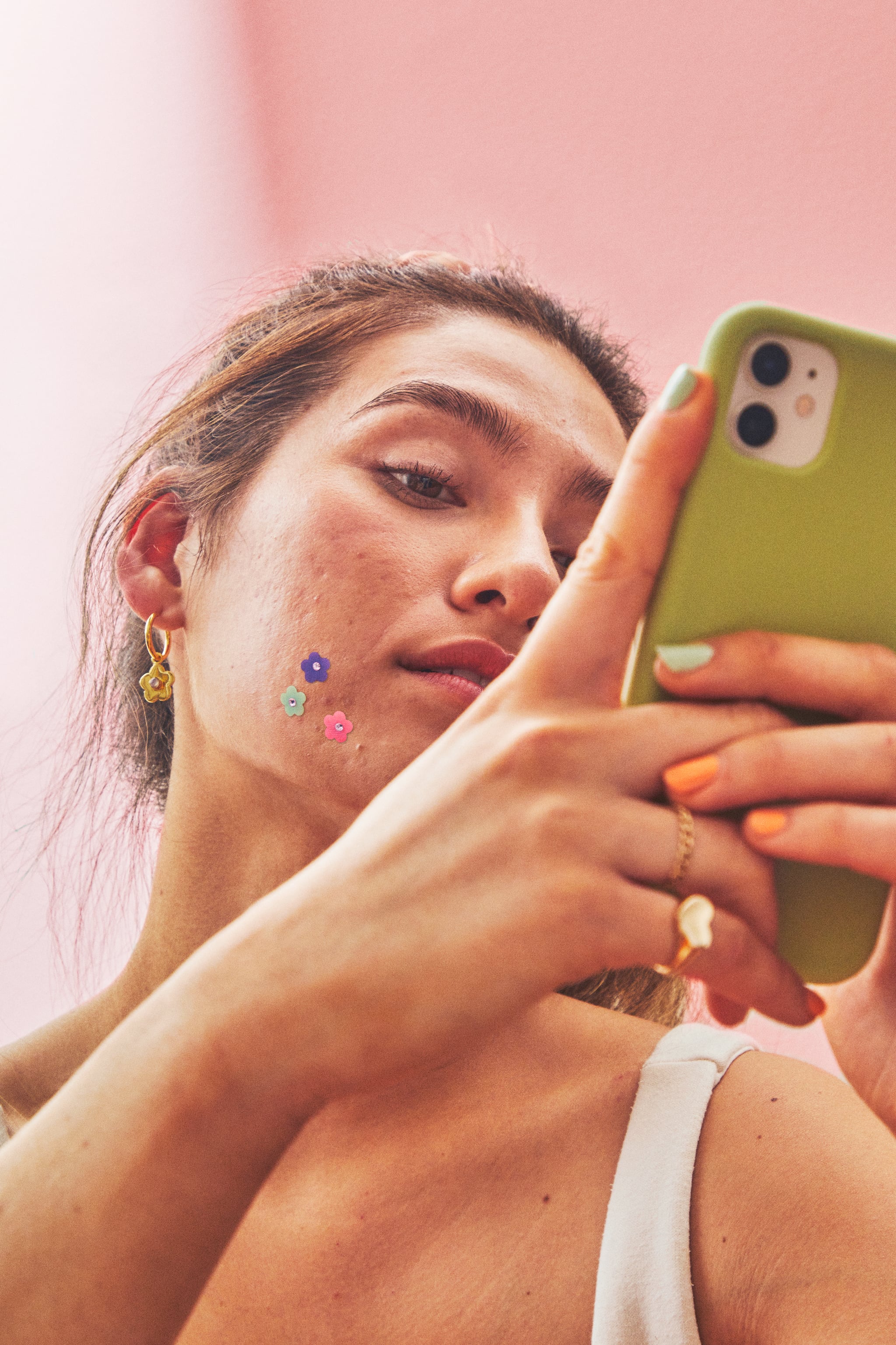 Whether you’re someone who wakes up with the occasional breakout or someone who experiences acne every day, treating the skin condition can be difficult. If you fall in the latter camp, finding the right products and routine that keep breakouts at bay can feel like an ongoing battle. There are plenty over-the-counter options, but when those don’t work, it might be worth looking into prescription acne medications.

While Rx acne treatments look different for everyone, when it comes to hormonal acne, many dermatologists recommend spironolactone. This is available and widely known as an oral medication, but there’s also topical spironolactone, which is a lesser-known option that can yield similar results.

To learn more, we asked Anthony Rossi Jr, MD, board-certified dermatologist and founder of Dr. Rossi Derm MD, to fill us in on everything you need to know about topical spironolactone.

What Is Oral Spironolactone?

Before we get into what topical spironolactone is and how it works, let’s cover the oral version. Oral spironolactone was originally developed to treat high blood pressure and heart failure, but it is often prescribed by doctors off-label (which means it has not been approved by the Food and Drug Administration) to treat hormonal acne in women by decreasing oil production and, therefore, acne breakouts.

“Spironolactone works by blocking androgen activity. In doing so, it stops the development of pimples at their inception,” dermatologist Kenneth Howe, MD, of Wexler Dermatology previously told POPSUGAR.

Oral spironolactone is usually taken in the form of a tablet once daily, and typical doses range from 20mg to 200mg. After starting oral spironolactone, it can take up to two to three months to see results. Some common side effects of taking oral spironolactone include frequent urination, headaches, breast tenderness, dizziness, or a lowered sex drive. Dr. Rossi cautions that it can also lower your blood pressure and raise your potassium levels, which means when taking the medication you would need to avoid consuming potassium-rich foods such as coconut water or bananas.

What is Topical Spironolactone?

Because it’s still a prescription medication, it doesn’t come without side effects. These can include skin sensitivity, which can materialize in the form of redness, peeling, stinging, or itching in the areas where the medicine has been applied. To avoid experiencing these side effects, it’s recommended that you ease into the treatment as well as cut out any other products in your skin-care routine that may be over-drying to the skin.

The short answer is no, it isn’t. Although they work the same way, oral spironolactone is usually more effective in treating hormonal acne, and many dermatologists even recommend using topical and oral spironolactone simultaneously to get the full benefits of the medication.

How to Add Topical Spironolactone Into Your Skin-Care Routine

You can still use other topical acne-fighting medications like tretinoin, but Dr. Rossi recommends alternating the products and using topical spironolactone during the day and tretinoin at night, for example. And as always, don’t forget your SPF. “Ensure sunscreen is the last thing you put on before you leave the house as far as the topical order of operations goes,” he says.