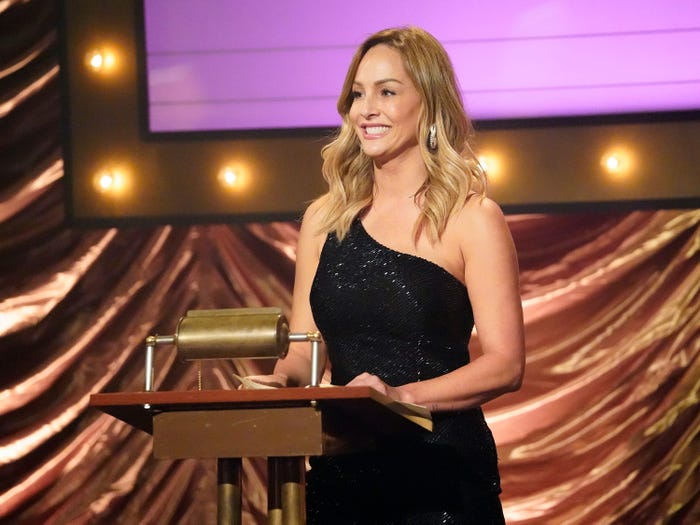 This season of "The Bachelorette" has been filled with ups and downs, fights, drama, and even true love … and it's only been four episodes.

We've picked the 10 most shocking moments of this season so far — expect more as Tayshia's tenure as the Bachelorette progresses.

Keep scrolling to see all the shocking moments from season 16 of "The Bachelorette."

One of the most shocking moments of the season happened before it started shooting — the COVID-19 pandemic pushed back filming from March to July. 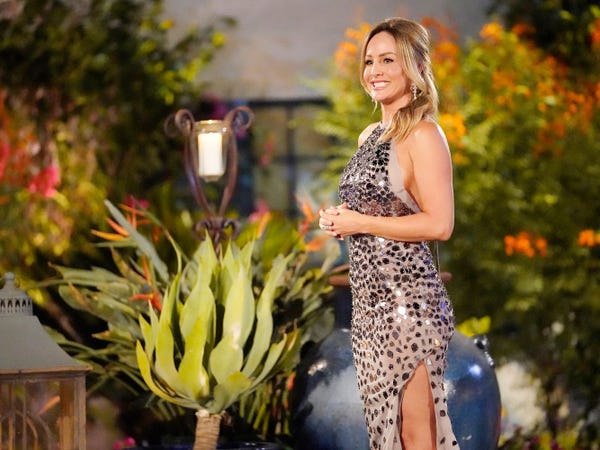 Everything about this season is different. There will be no international travel, and instead the entire season is taking place at the La Quinta Resort in California. Each suitor had to quarantine and get tested before filming, along with Chris Harrison and Clare Crawley herself.

When the season finally got underway, things got wild quickly. After meeting Dale for the first time, Clare said, "I definitely feel like I just met my husband." 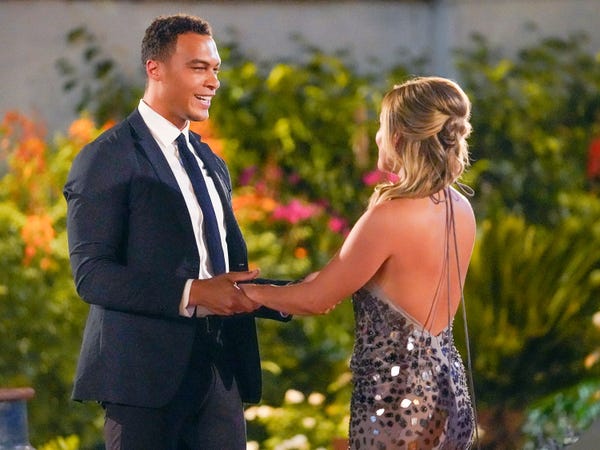 Although leads frequently say things like "I think my future husband/wife is in this room," you never hear them blatantly call a specific person their future winner — and especially not on the first night of filming.

One of the contestants, Yosef, started insulting Clare right off the bat, and claimed that he would never want his daughter to have a role model like Clare. 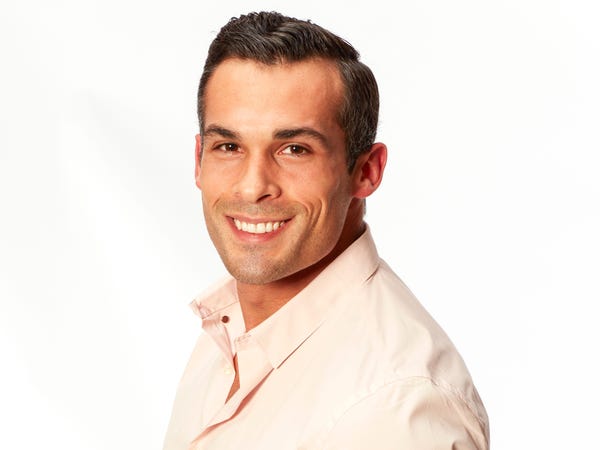 Yosef, who had already been called out for reportedly DMing women on Instagram before the show began filming, decided he'd had enough, and said he was "ashamed to be associated" with Clare. He also insulted her, declaring, "I expected way more from the oldest Bachelorette." For those reasons, he had to go.

On one of Clare's dates with Zach J., viewers witnessed one of the most uncomfortable moments in the show's history. 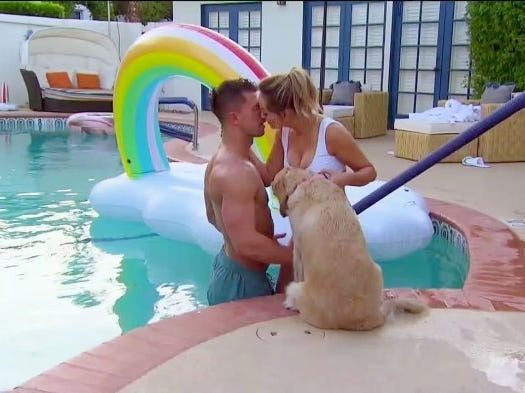 Even though Clare was clearly only interested in Dale from the beginning, she gave it a try with other guys for at least a few days. But on her date with Zach J., it became obvious that she was just not feeling it with anyone else.

Before they separated to get ready for the dinner portion of their date, Clare went in for the kiss, and she thought that Zach leaned away, which made her upset. Then, to make matters worse, he started grabbing her to try and prove that he actually did want to kiss her, which upset Clare even more. It was not a good omen for their relationship.

After the daytime date went so poorly, Clare sent Chris Harrison out to dump Zach J. on her behalf. 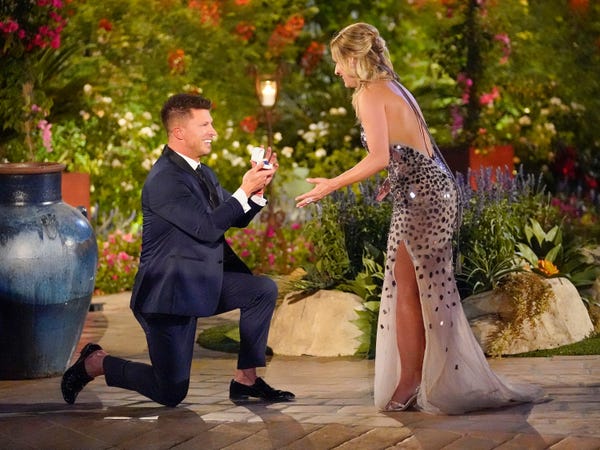 Even in the worst circumstances, the lead usually has to break up with the contestants themselves … but not this time. Apparently, Clare couldn't even bring herself to show up to the date, and instead sent Chris Harrison in her place to tell Zach it was time to get to stepping.

Dale and Clare went missing for a full 45 minutes and she ignored the rest of her suitors. She could even be heard asking producers to hurry things up. 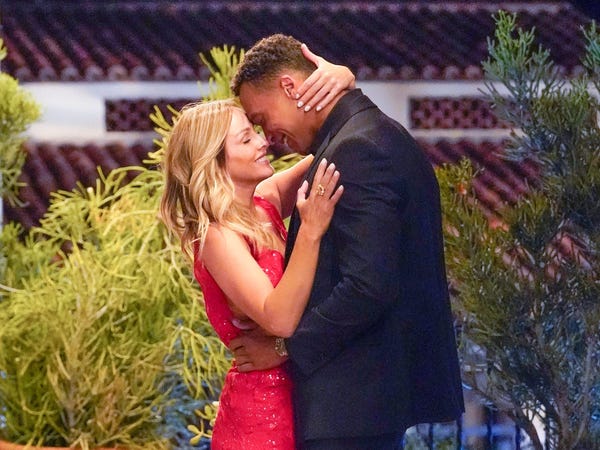 Never has a "Bachelorette" star been so brazenly invested in just one person — even if a lead knows who their winner is, they still pretend for the first few weeks and try to give everyone their time.

Clare, however, took things into her own hands by disappearing with Dale for almost an hour inside her suite, leaving all of her other contestants waiting. By the time she finally reappeared, Clare quickly asked producers if they could "hurry this up," which was a double break from the norm, as we rarely see leads speaking to producers.

After a very tough date in which all the guys roasted Dale, Clare called him "her fiancé." 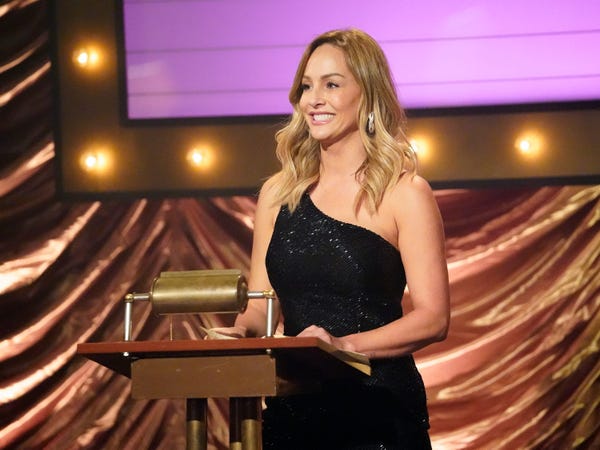 This was in the third episode of the season. Clare, having already decided in her mind that Dale was the one, got upset at the rest of her suitors and straight up called Dale her fiancé to producers in an unprecedented move.

After she called Dale her fiancé, she refused to give anyone on the date the group rose, furthering the unrest in the house. 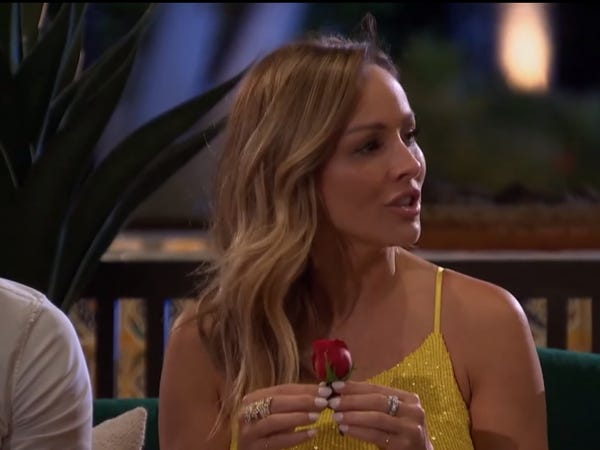 Once again, Clare broke from tradition and decided that none of her suitors on the date were worthy of the group rose, essentially proclaiming that she didn't like any of them enough to guarantee they'd be sticking around until the next week.

After all that drama, Clare picked Dale and got engaged after just a couple of weeks. 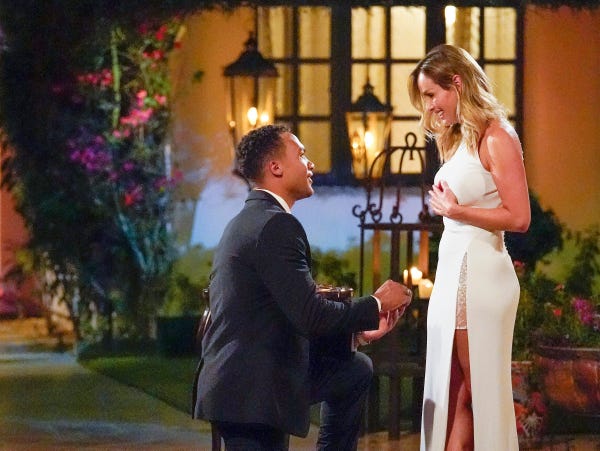 Yes, "The Bachelor" and all its spin-offs move quickly, but even by "Bachelor" standards, this was wild. A season normally lasts around 10 episodes, and Clare was able to lock it down in just four. Cheers to these two crazy kids in love.

But, of course, this season's not over yet. Tayshia Adams was pulled in for a last-minute "Bachelorette" switch-up, and we're sure more drama is on the way. 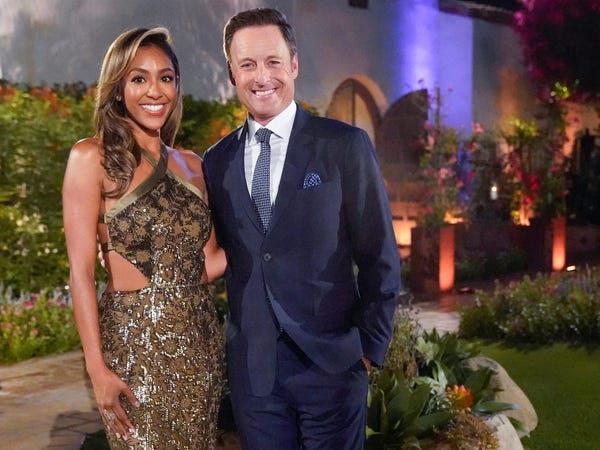 Chris Harrison already teased that more drama is on the way in the preview for the rest of the season.