Jennifer Lopez is getting nervous ahead of her performance at President-elect Joe Biden’s inauguration. The singer’s fiancé, Alex Rodriguez, appeared on Monday’s episode of The Tonight Show Starring Jimmy Fallon and revealed that Lopez is more anxious about her upcoming performance in Washington D.C. than she was for her Super Bowl LIV halftime show with Shakira in Miami, Florida, last year.

“It’s been such a crazy year for her. So many blessings, but to think in a span of 12 months, she’s done the Super Bowl, New Year’s and now the inaugural, it’s unbelievable,” Rodriguez said in praise of his fiancée, who performed at the Super Bowl and headlined Dick Clark’s New Year’s Rockin’ Eve with Ryan Seacrest.

Rodriguez revealed that the “responsibility” of her inauguration performance, following the violent riots at the Capitol by supporters of the outgoing President Donald Trump, was making her most nervous.

“What’s interesting is she’s most nervous about Washington D.C. because of the responsibility,” he said. “She wants more than anything, like all of us, to bring people together, to inspire. Music and sports does that better than anything.”

While Rodriguez remained mum about the details of Lopez’s inauguration performance, he teased, “She has something really cool [planned]. You’re going to be surprised. You’re gonna love it.”

In addition to Lopez’s special performance at Biden’s inauguration on Wednesday, Lady Gaga will sing the national anthem and Garth Brooks will also perform.

The festivities will carry into the evening with a primetime special, Celebrating America, which will be hosted by Tom Hanks. During that TV event, viewers can expect performances from John Legend, Bruce Springsteen, Foo Fighters, Justin Timberlake, Jon Bon Jovi, Demi Lovato and Ant Clemons. 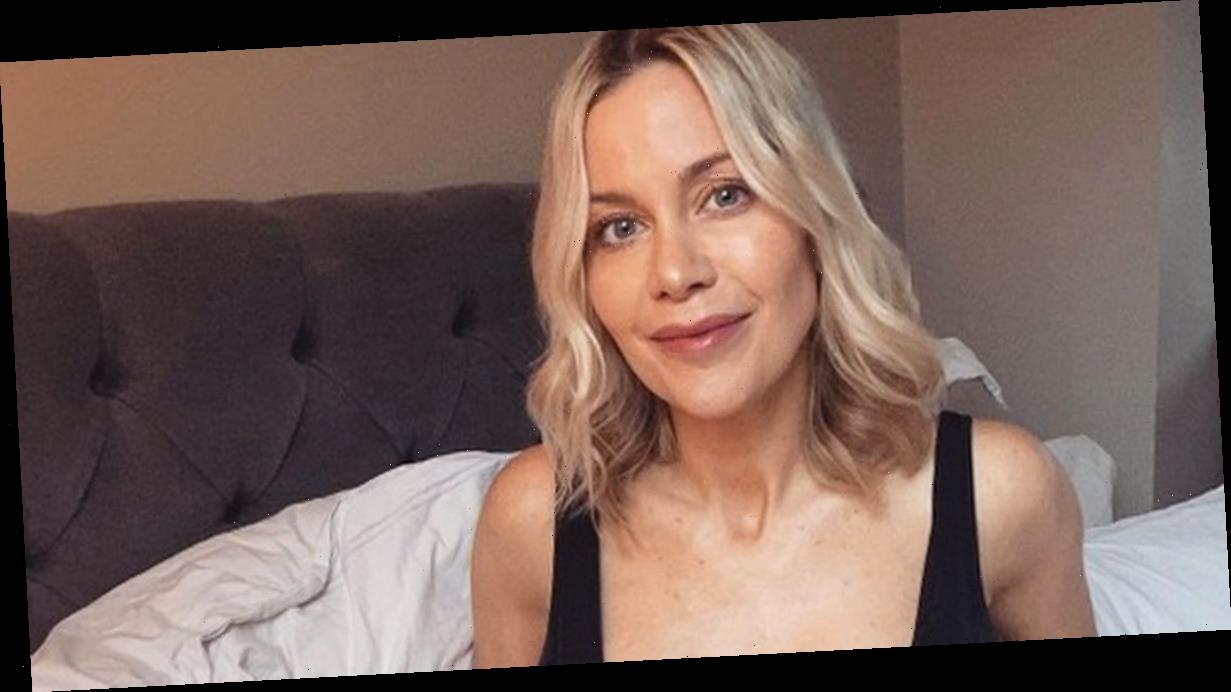 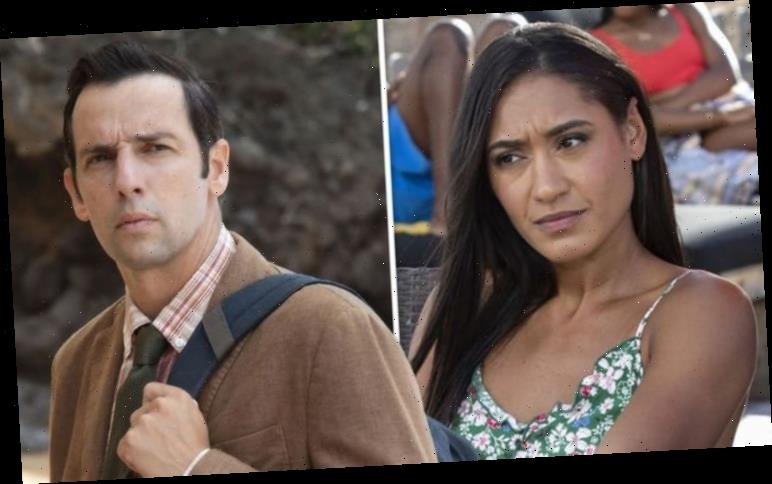 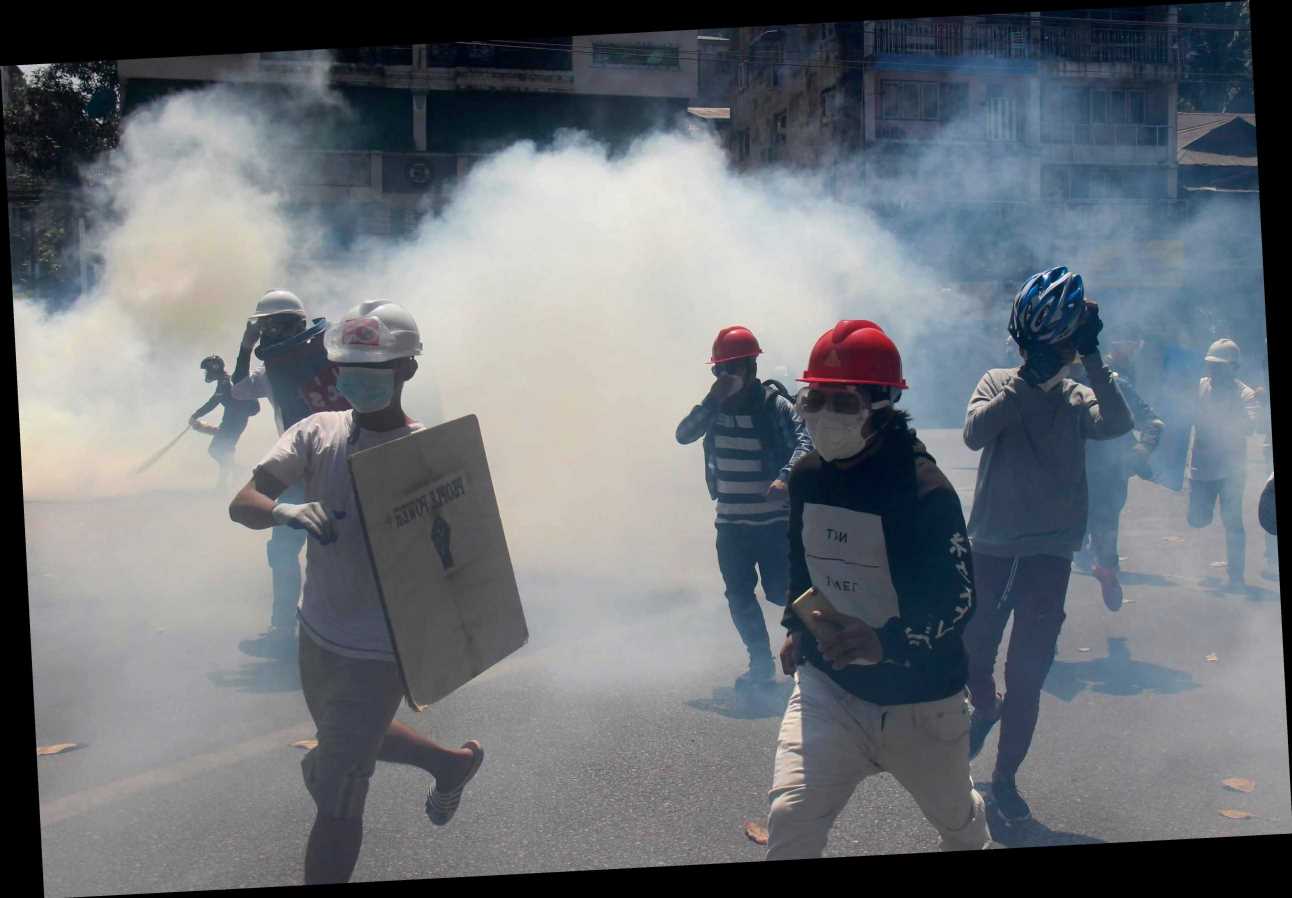