The One Show: Alex Scott jokes about going on a dating show

Alex Scott is incredibly busy with her presenting career, including recent coverage of the Women’s Euros, so she doesn’t have much time for love. But an attempt to find that special someone backfired horribly when she dated a Corrie star.

The former footballer, 37, is currently believed to be single, and tends to keep her love life out of the spotlight.

But in September 2020, she opened up on a date she went on with Coronation Street’s Sam Robertson, who plays Adam Barlow.

The pair went for a candlelit meal at the swanky Dean Street Townhouse in Soho, London.

But Alex admitted it didn’t quite go to plan. 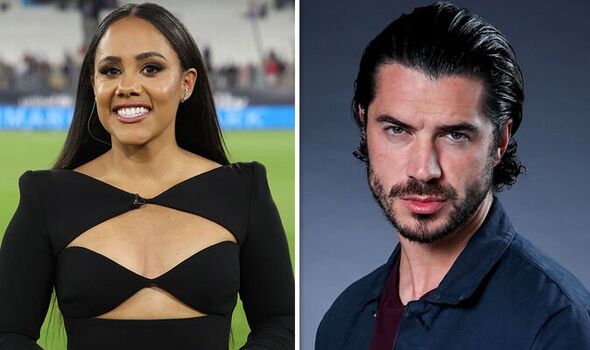 “I never seem to have a lot of luck on dates,” she began.

“My one date in ages was going out with Sam [Robertson], who is lovely.”

“The next morning, our pictures were all over the press because someone in the restaurant had taken a photo,” she told The Sun’s Fabulous magazine. 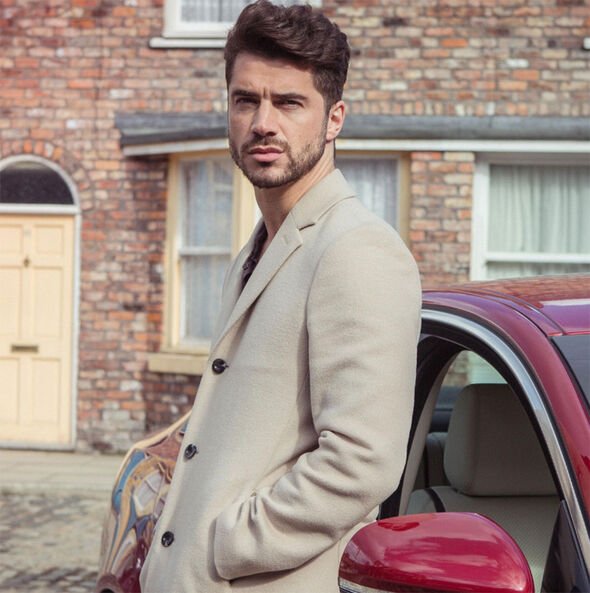 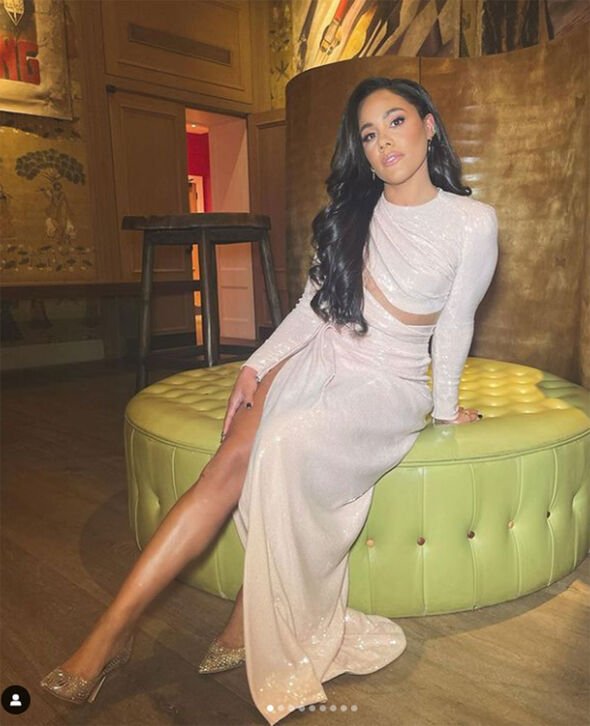 “It wasn’t exactly a great start!”

Discussing dating apps, Alex called them “unnatural” and added that she didn’t “dare” use them.

Instead, she vowed to ditch the apps and find love organically – but she is in no rush to do so.

Describing herself as “single and ready to mingle”, Alex told The Sunday Times: “If someone manages to come into my life who complements it, then great, but I’m not a person that needs to be with someone.

“My life has always been about being independent, making sure you can look after yourself and never wanting to feel that someone can walk out on you and take everything away from you.”

Alex was recently hit by a bizarre backlash over her stunning outfit at a Soccer Aid charity event.

She wore a low cut dress with a cutout section in the waist, which sparked anger from some complainers on Twitter.

Responding to the drama, Alex later wrote on Instagram: “I mean I’ve spent most of my life in a trackie which I love don’t get me wrong, but I’m gonna wear a dress when it’s a special occasion [sic].

“Okay, going to push that negative energy to the side and concentrate on the good.

“Just wanted to say a massive thank you to everyone who donated over the weekend to Soccer Aid for UNICEF.

“It’s incredible, managed to raise over £15 million and I saw on my trip to Namibia where those donations go and they really do help change lives.”

She went on to describe the event at the London Stadium as a “magical evening”.