The Father: Anthony Hopkins and Olivia Colman star in trailer

The legendary actor and film producer has won the best actor Oscar at the 93rd Academy Awards for his role in The Father – a film chronicling an old man’s descent into dementia. But as he received rave reviews for his acting, Sir Anthony admitted it was an easy role for him, stating: “It was no big deal to act old, because I am old.” Sir Anthony has starred in countless Hollywood films over the decades, but this one stuck with him because it made him “more aware of mortality and the fragility of life”.

He said: “We’re all fragile, we’re all broken.

“We can point fingers and condemn other people — it’s so easy because the world is a madhouse — I try to keep my mouth shut and enjoy life as best as I can.”

He stated that parts of the film reminded him of his own father’s passing, adding that facing “fear” is what worried him the most.

He said: “I remember this once strong, robust man, declining and depressed – and fearful. 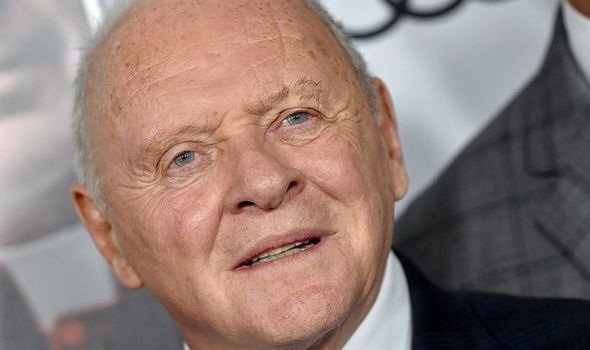 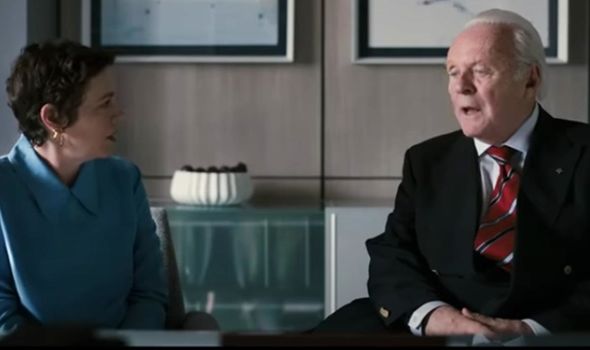 “He was irritable and irascible, he didn’t want a fuss, and I’m a bit like that.

“I looked at the photograph of me with my two daughters on the bedside table on the [film] set and the radio and the little notepad and I knew what he felt at the end.”

On December 29, Sir Anthony sent a message to his 750,000 Twitter followers celebrating 45 years of sobriety, a decision he believes was crucial to staying alive.

He said: “The hallmark of anyone who is hooked on cigarettes or booze or food, whatever the addiction is, is the stubbornness. 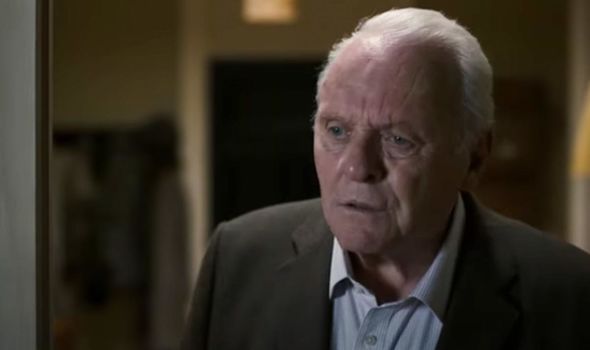 “Well, you can’t really. Phone services. Do anything you can to get a connection with someone because it’s a form of suicide. Having given up, I found my life only improved.”

He admitted that looking back he has “no pride” at that moment in his life, but it did help him make “decisions which turned out to be beneficial”.

The star said he thinks about death often, “but not morbidly”.

He told The Times: “I just hope I’m at peace with everything when the time comes.”

He believes giving up alcohol allowed him to make great strides towards that, describing “the single greatest moment of freedom”. 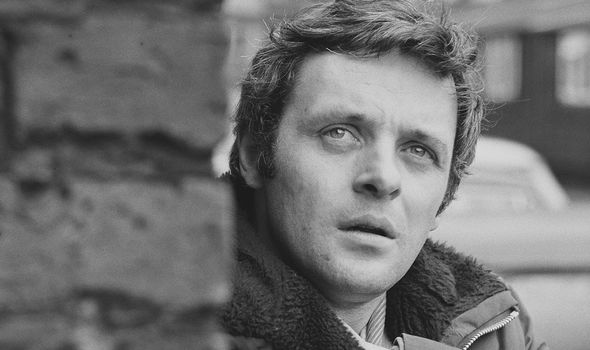 He explained: “On my first day free of booze, a friend asked, ‘How do you feel?’ I said ‘inadequate’.

“And then it hit me that, of course, we all are. None of us is of any importance at all.

“In this vast multi-universe where we all exist, we are nothing. It goes back to Socrates — I know that I know nothing.”

Sir Anthony has received the coronavirus vaccine and is looking forward to restrictions being lifted, but has not found lockdown a chore.

He said: “I get up every morning, I eat my oatmeal, I go to the gym, my wife goes for a swim.

“I paint, I read, I play complicated pieces on the piano because I want to keep my brain active. 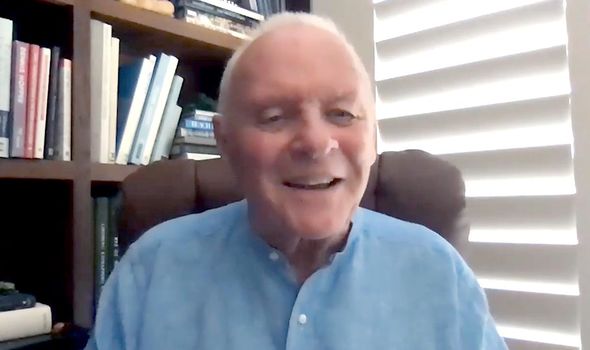 “I play with my cat. I’m not interested in what’s going on outside.”

Sir Anthony was knighted by the Queen for services to the arts in 1993.

In The Father, dementia takes over Sir Anthony’s character – making him charming and quick-witted one moment, but unbearably cruel the next.

It comes out in cinemas on June 11.

Help is available for anyone suffering with any of the issues discussed by Sir Anthony, or similar.