In a very candid episode of Meghan Markle‘s new podcast Archetypes out on Tuesday, titled the Stigma of the Singleton, the Never Have I Ever creator opened up about her decision to have two children without a husband — including the cultural ramifications and society’s perception of her choice! And, y’all, she got SO deep!!

The 43-year-old writer and actress is a proud momma to daughter Katherine, 4, and son Spencer, 2, something she wanted for a long time despite the pressures to couple up and get married. When the Duchess of Sussex wondered if she thought people perceived her as a “spinster” because she decided to start a family without a significant other, she agreed “many people must,” explaining:

“It’s funny because when we talk about spinster, I don’t know if you feel this way, sometimes when I’m at home because I’m so private and sort of like a shut-in, I think, like, ‘Oh, people probably don’t think about me that much.’ It’s like they do and they do think of you in those terms.”

She’s also found herself panicked about what her decision might mean for her family back in India, she reflected:

“There’s a whole Indian angle on it too — to choose to have your own children by yourself. I haven’t been to India since I was 14 but you start thinking like what my relatives in India think about this. Is this causing tremendous shame upon our family that I made this decision? I can make myself go crazy if I think too much about those things.”

Oh, no! Those are not the kind of thoughts you want keeping you up at night!! What a heavy thing to deal with!

Thankfully, the Office alum isn’t letting herself get bogged down with others’ opinions on her sweet family, adding:

“This will be maddening. I can’t think about this anymore. I have to just live my life to make myself and the people in my immediate family happy.”

Really all she can do! 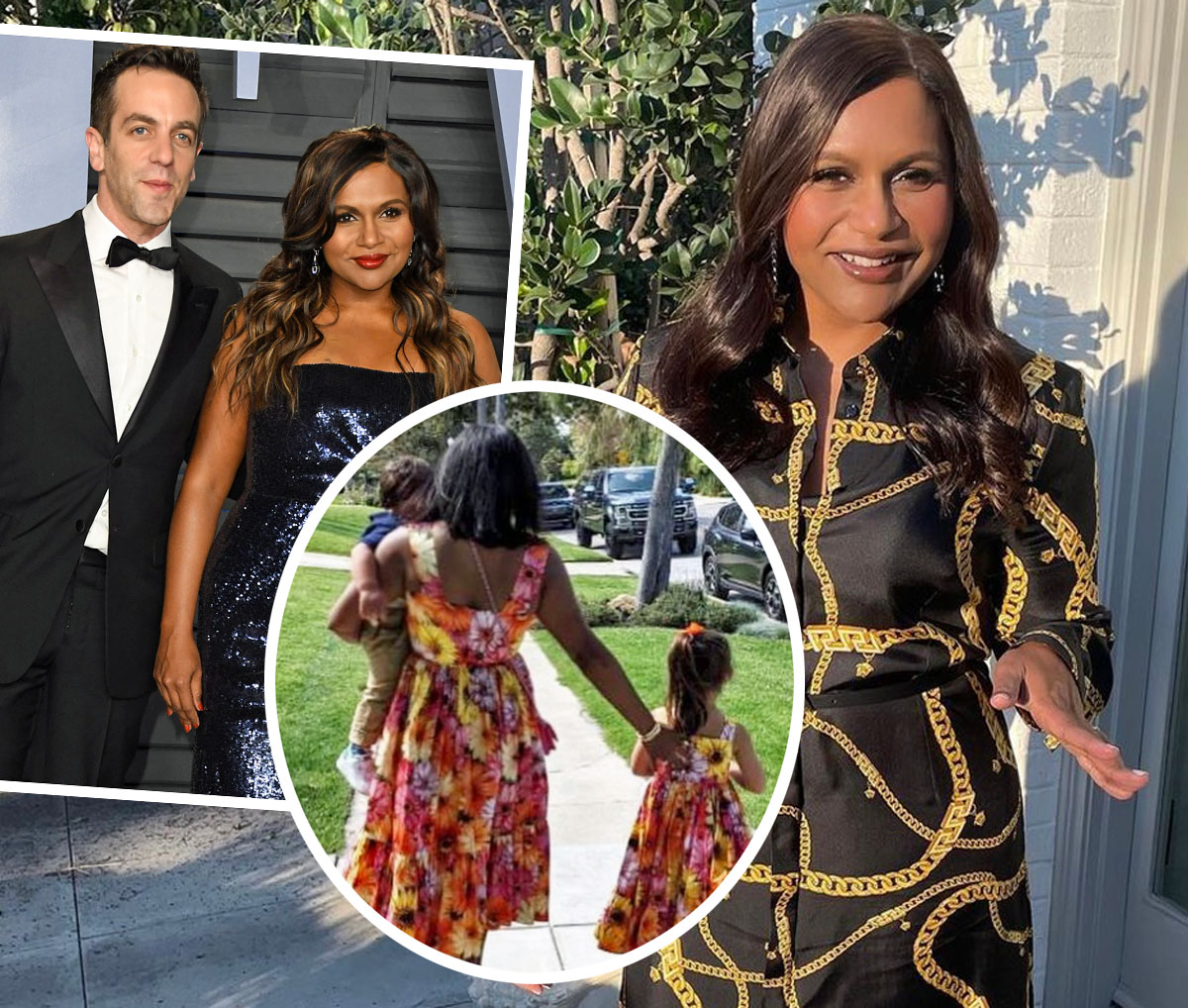 This conversation comes just weeks after Mindy addressed the long-standing rumor her children’s baby daddy is her former co-star and friend B.J. Novak. Speaking to Marie Claire about the speculation in August, the Mindy Project alum insisted it “doesn’t bother” her, teasing:

“So affected my happiness at all, it hasn’t affected my kids or B.J. If that’s what is going to be titillating to people, I’ll take it.”

Hah! She was honest about not wanting to reveal the paternity of her children also, at least not before speaking to them directly about it, adding:

“I’m the only parent my kids have. I think I err on the side of super cautious so that there’s less things that they can potentially be mad at me about down the line.”

While she gleefully started a family on her own, she admitted she still knows a father figure in her kids’ lives would be “valuable” to them, especially since she has such a “great relationship” with her own dad. She told Meghan:

“He is everything to me. And I do know that would be so valuable for my kids, that they have a dad. It wasn’t our lot — our family’s lot in life, and I do think about it with wistfulness and then also fear. What will they think when they get older about that?”

Just because she might be sad they don’t have a father in their lives does not mean she’s going to be rushing down the aisle! In fact, she said many of her friends have tried to set her up with “some loser they know,” but she’s not interested! Rather than settle, she’s perfectly content living the life she wants and loves! She clapped back:

Love her confidence!! Filling the shoes of two parents is no easy feat, either. She should be proud of her decision! Anyone who thinks she’s less than isn’t worth her time or energy. Just saying! Reactions?! 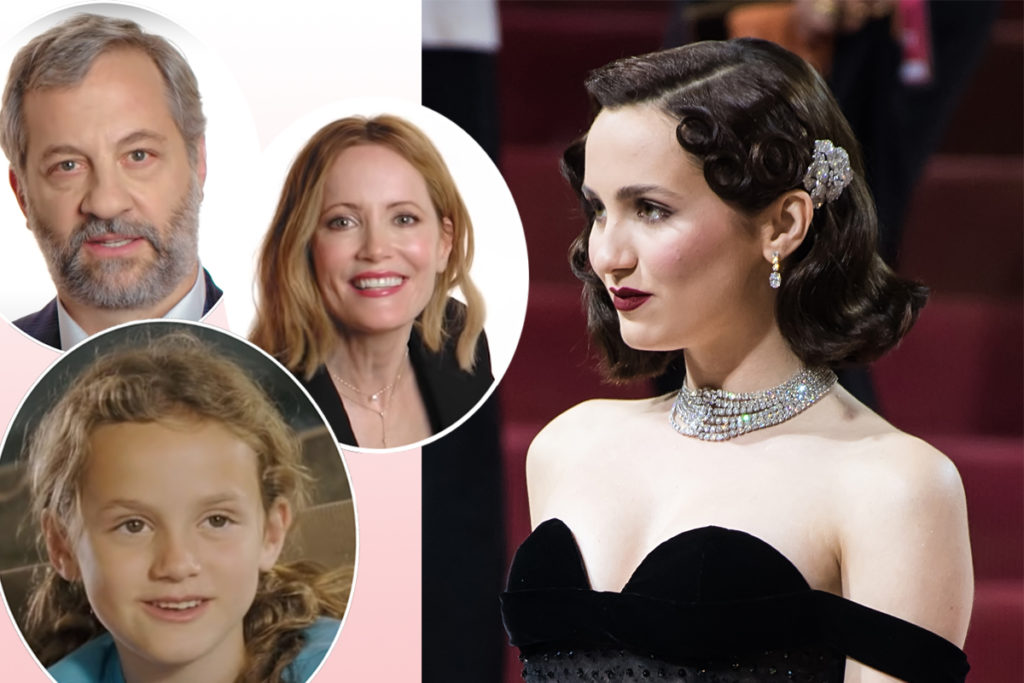 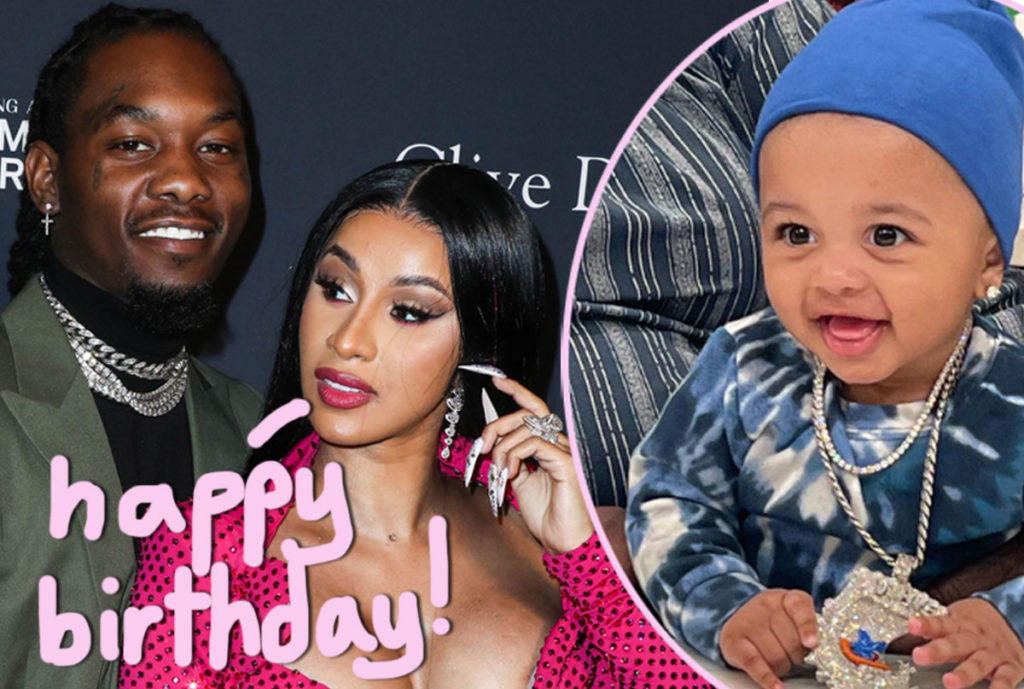 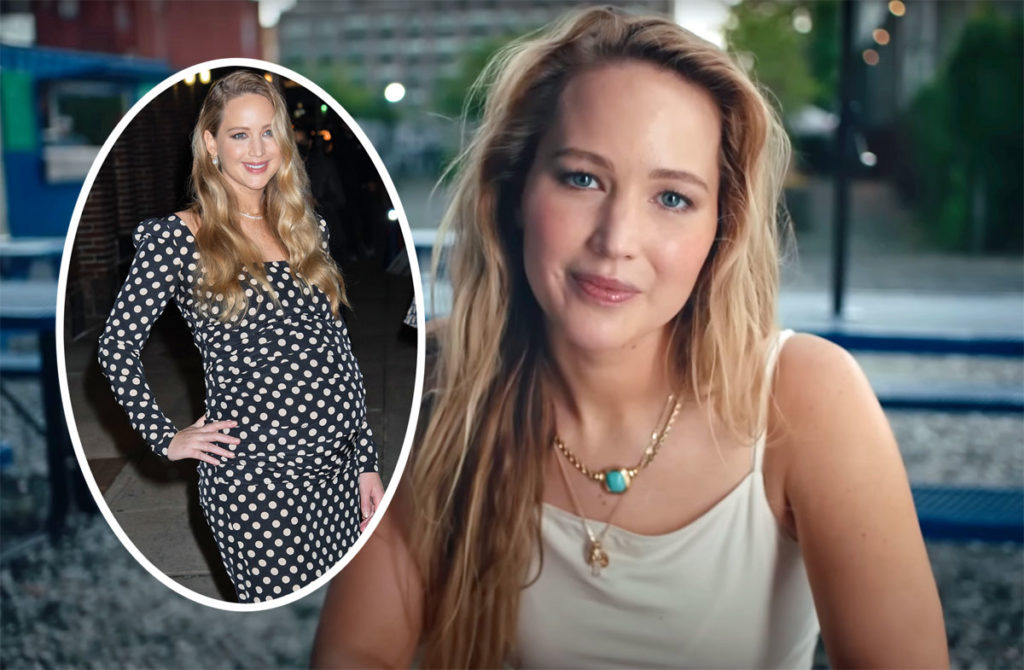 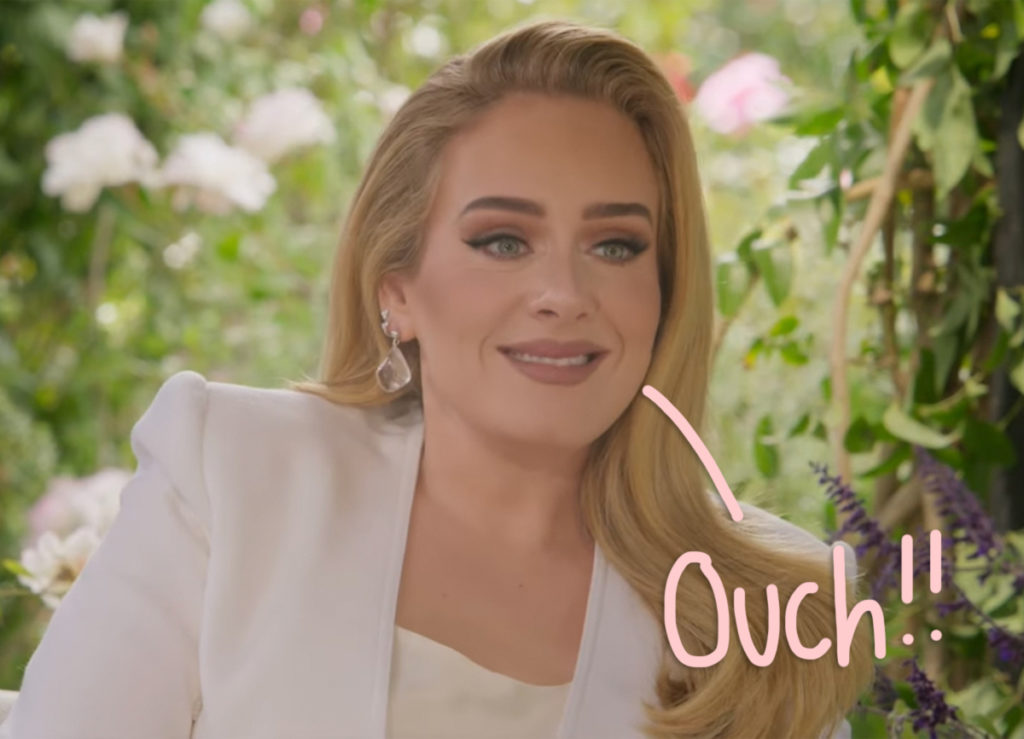