It appears that all things are still good between exes Megan Fox and Brian Austin Green these days – at least enough to celebrate his new bundle of joy with girlfriend Sharna Burgess!

After the couple welcomed son Zane Walker Green last month, TMZ reports that the 36-year-old actress sent them a white floral arrangement with a card that said “congratulations Brian and Sharna.” So sweet!

The baby gift seemed to only be from Megan as the outlet noted that her fiancé Machine Gun Kelly’s signature was not on the delivery. Nevertheless, Brian and Sharna are reportedly “thrilled” by the present.

Of course, the thoughtful gesture continues to show the mutual cordiality seemingly between Megan and Brian, who called it quits in 2019 after nine years of marriage. The former lovebirds share three sons, 9-year-old Noah, 7-year-old Bodhi, and 5-year-old Journey. Ever since he moved on with Sharna, the Jennifer’s Body star has been very supportive of their relationship – and clearly, their venture into parenthood now.

The Dancing With the Stars pro even shared on The Viall Files podcast in June that she reached out to Megan to talk about co-parenting after an awkward first encounter around when she first got together with Brian. She recalled at the time:

“We were both at the same restaurant and we oddly made eye contact for a brief moment, and I was like ‘This is not the place for us to meet for the first time.’”

Sharna then reached out to Megan after grabbing her number from the Beverly Hills, 90210 alum, saying:

And according to Sharna, the momma of three really appreciated the message at the end of the day.

It sounds like there is nothing but a ton of respect between Brian, Megan, and Sharna. We love to see them getting along! Because we all know just how messy a co-parenting situation can sometimes be — especially in a blended family.

Reactions to Megan’s gift, Perezcious readers? Let us know in the comments! 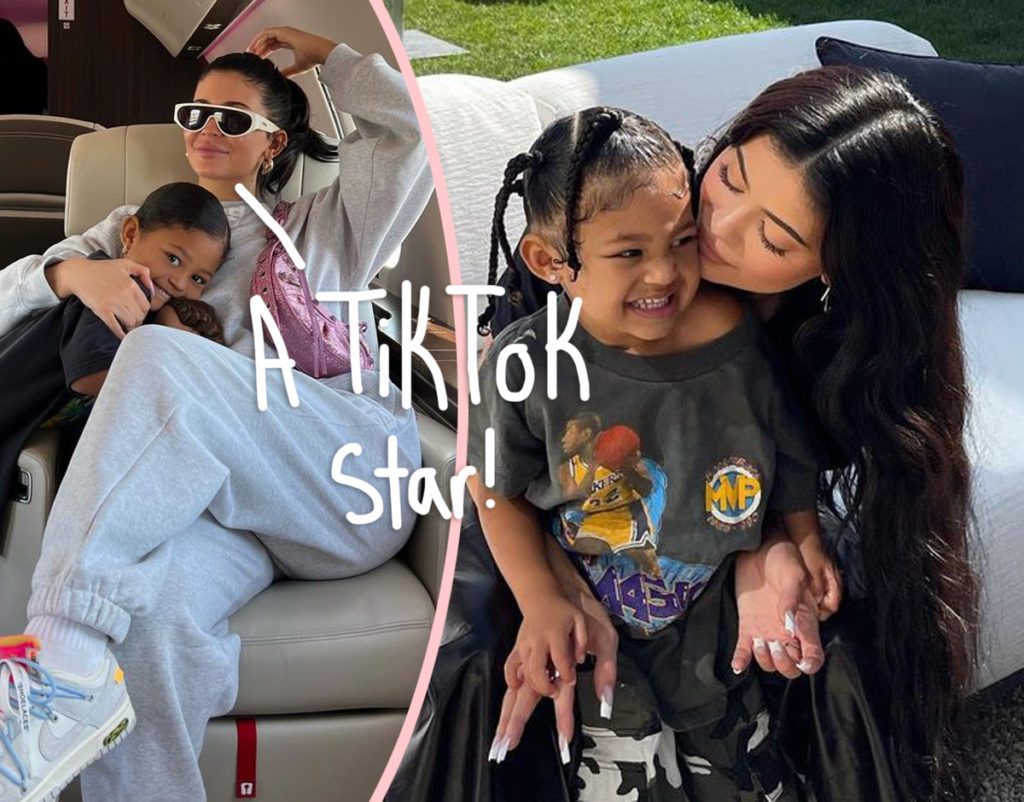 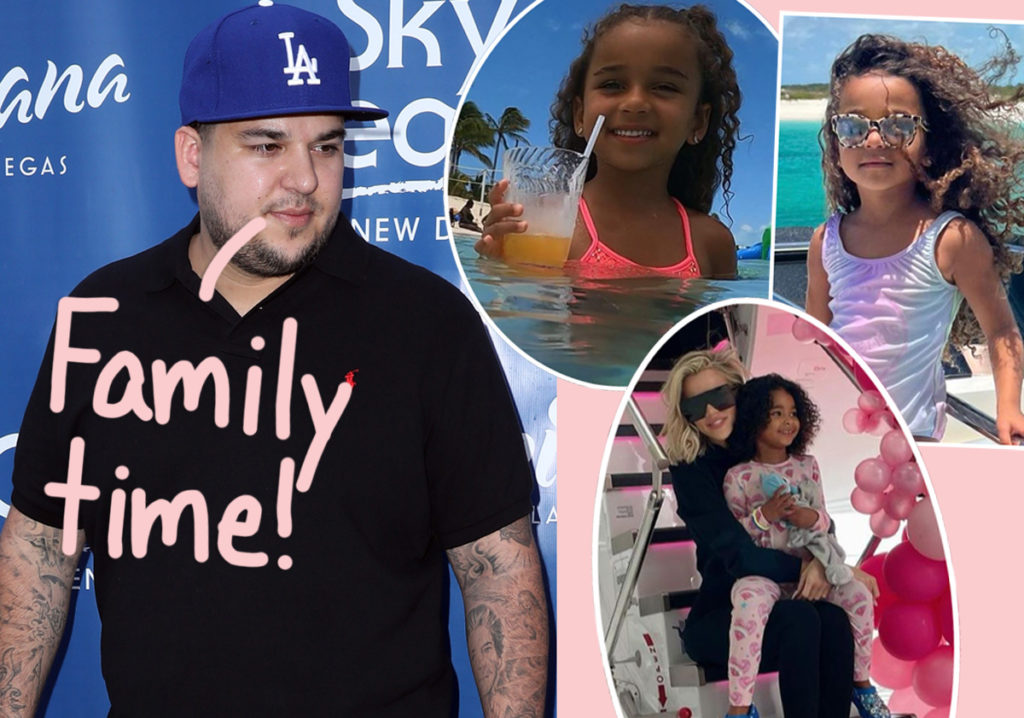 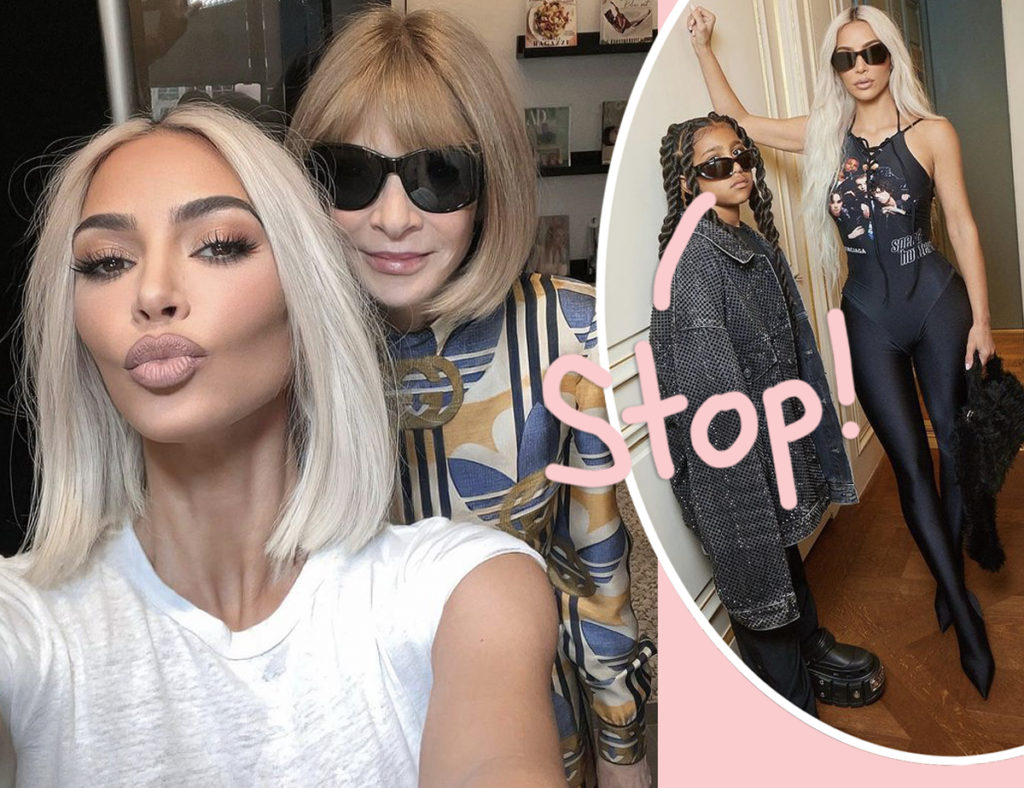 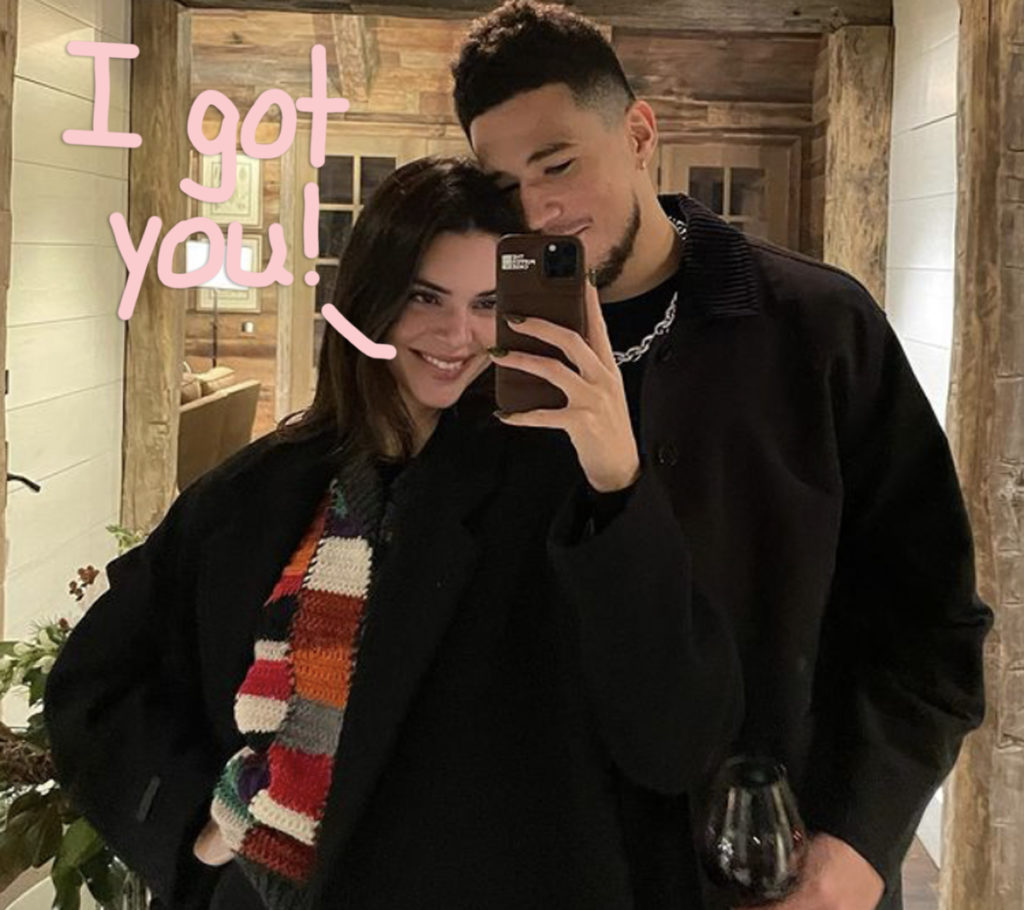