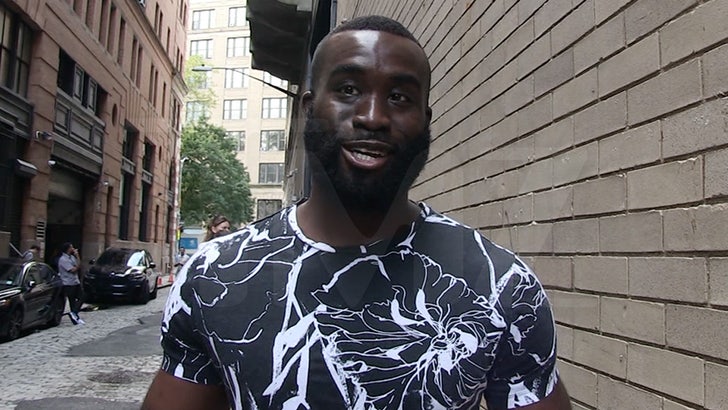 We got former ‘Bachelorette’ stars Olumide Onajide and Riley Christian in NYC Tuesday to weigh in on Erich Schwer donning dark makeup back in high school to make himself look like Jimi Hendrix.

Olumide tells us he’s on the fence over Erich’s apology … especially with the history of blackface and what it means for African-Americans. Still, he doesn’t think the dude had bad intentions in his heart — and thinks he might still have a chance with Gabby Windey. 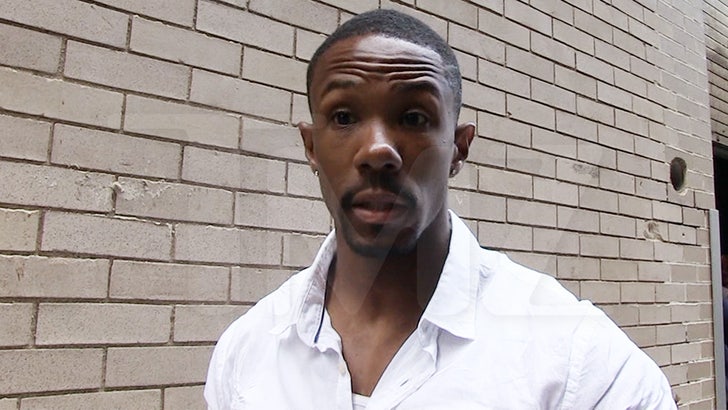 Riley also acknowledges the painful connotations of blackface … saying he can’t believe it’s still being done in this day and age (he ain’t alone there).

But on the issue of forgiveness, RC says it’s certainly achievable for Erich … especially if he’s genuinely sorry and can learn from this mistake. It sounds like he and Olumide are on the same page on how to proceed — let the show go on, and allow Gabby to decide what she wants to do.

As we reported, the old photo of Erich dressed as Hendrix for Halloween resurfaced during this season — which was shot a while ago. He apologized for it, citing ignorance and naivete … claiming he wasn’t aware how offensive it was at the time.

There’s going to be a reunion episode in the coming weeks, and he’ll almost certainly address this there too.