Celebs were out and about this week, from Bella Thorne and James Kennedy deejaying together, to Erika Jayne enjoying a disco-themed night out, to Alec Baldwin attending an afterparty for Crown Vic in NYC. Read on to see more of what the stars have been up to!

— Bella Thorne popped into the DJ booth with James Kennedy at the #AeroBeachHouse in Malibu while celebrating the Aeropostale x Repreve Eco Friendly denim collection.

About Last Night: See the Best-Dressed Stars on the Red Carpet and Beyond 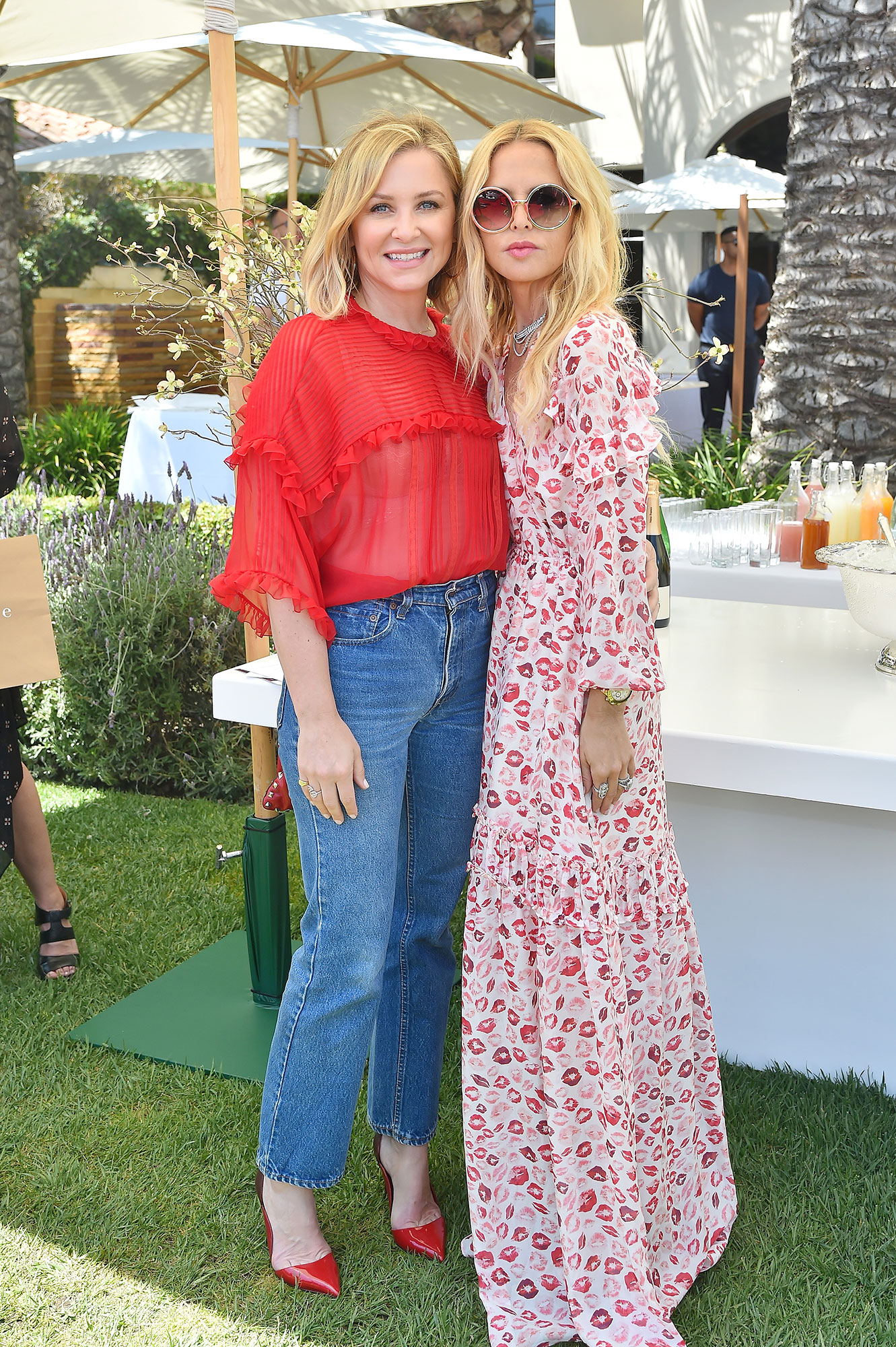 — Paris Hilton danced with friends at her VIP table at sbe’s Nightingale in West Hollywood. 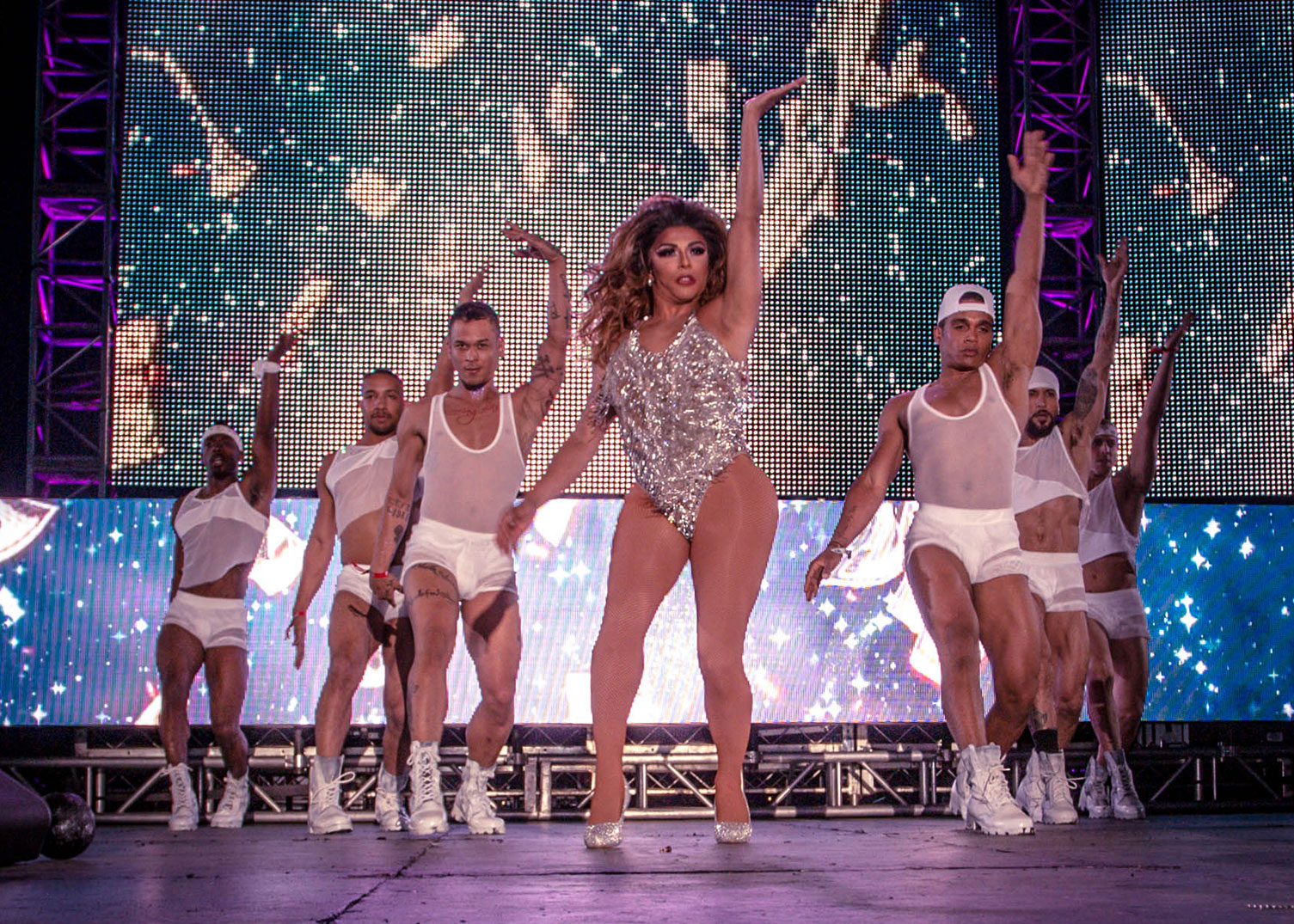 — Jamie Chung hung out with friends by the pool at Delano South Beach in Miami.

— Kelis celebrated the launch of the first ‘Afropolitan’ makeup brand UOMA Beauty at NeueHouse in L.A. 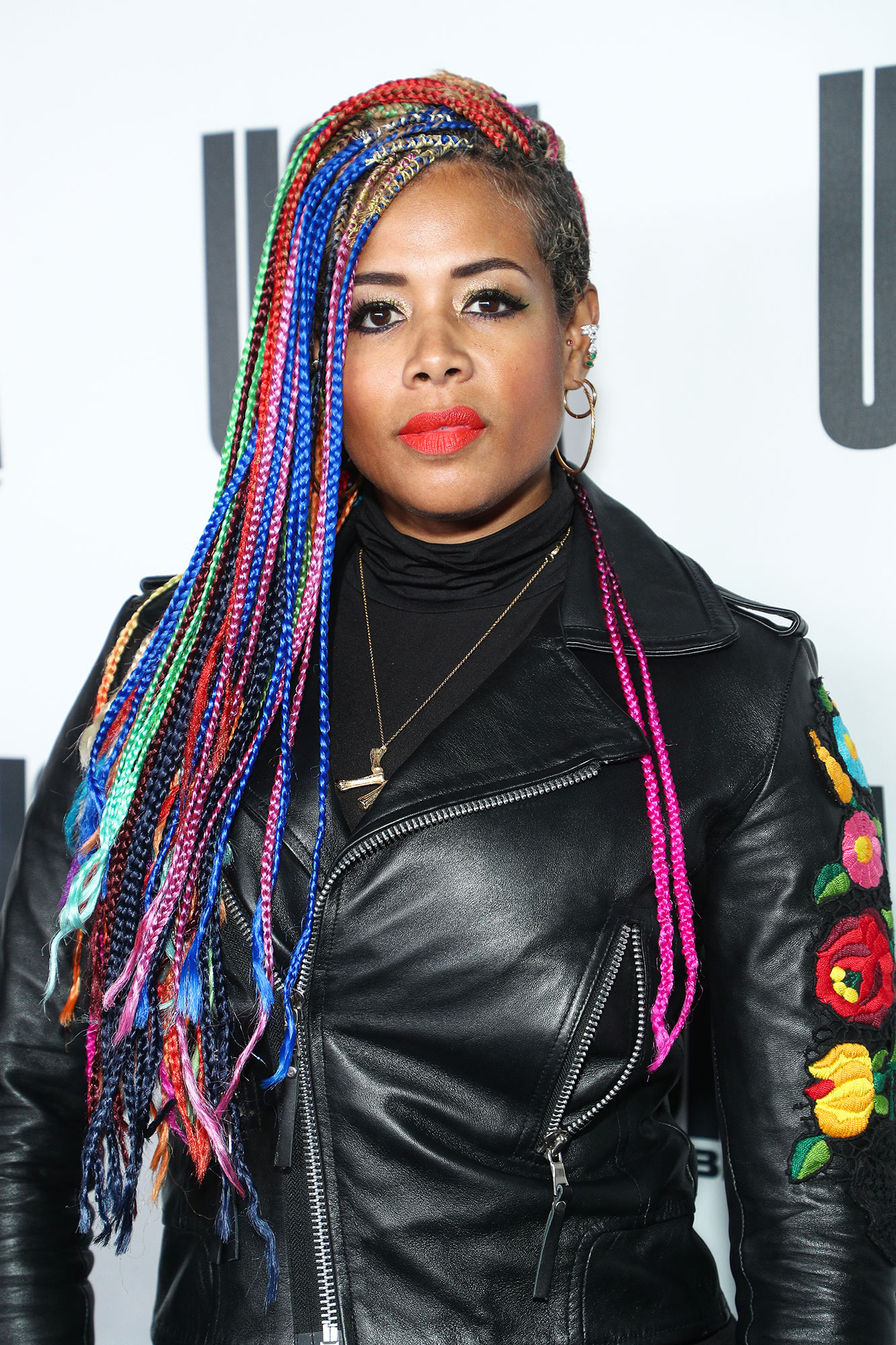 — Jack Quaid rocked Thursday’s President boot to the screening of his new movie Plus One at the Tribeca Film Festival.

— Sevyn Streeter and Ciara hung out backstage at the Essence Carnival in NYC. 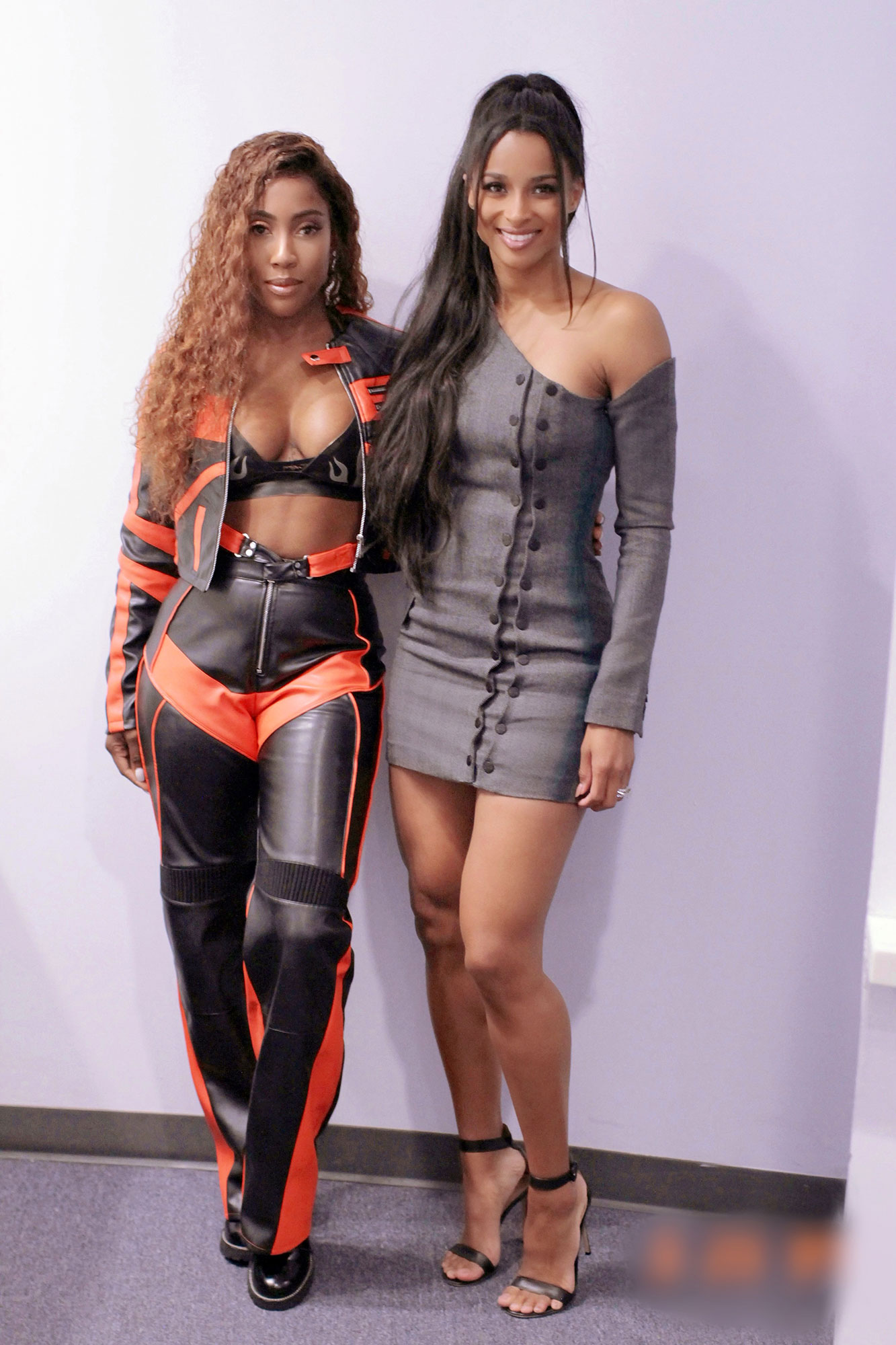