Getting serious! Ben Affleck and Jennifer Lopez are ready to take the next step in their relationship, a source exclusively reveals in the new issue of Us Weekly.

“Ben and Jen are spending almost every night together when they’re not working,” the insider shares. “They plan on moving in together very soon.” 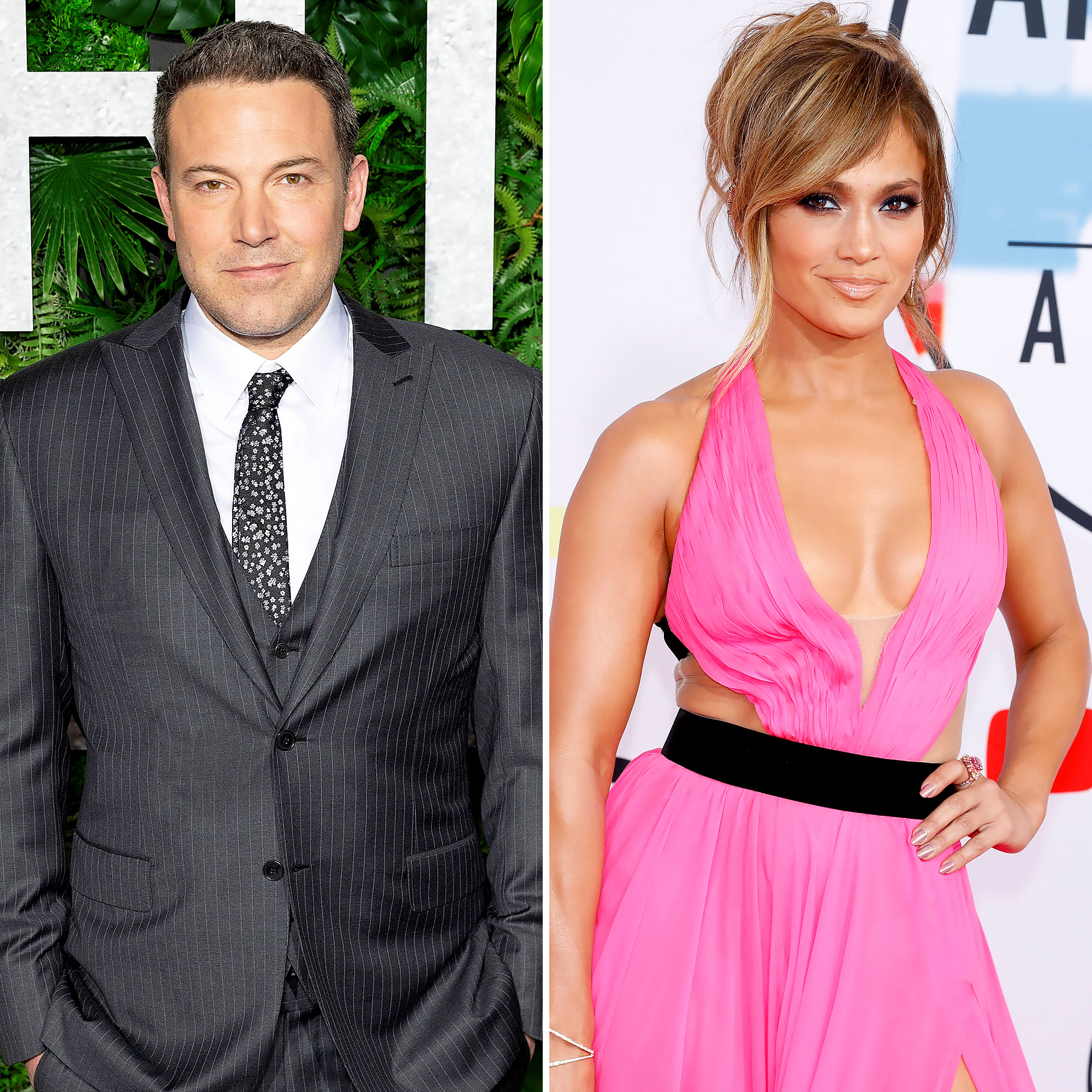 Following a two-year engagement in the early-2000s, the Argo producer, 48, and the Hustlers actress, 51, reconnected in May after Lopez split from her fiancé Alex Rodriguez. To kick off their rekindled romance, the pair — dubbed “Bennifer” way back when — took a trip to Montana.

“It was just the two of them on vacation together,” a second source told Us at the time. “They looked very happy together.”

In the months since, the Grammy winner and the Gone Girl actor have spent plenty of quality time with each other and their children. Affleck shares three kids, Violet, 15, Seraphina, 12, and Samuel, 9, with his ex-wife, Jennifer Garner. The “I’m Real” singer, for her part, shares twins Max and Emme, 13, with her ex-husband Marc Anthony.

As their relationship continues to evolve, the pair “laugh at anyone who says they’re rushing things,” according to the original source.

Everything Ben Affleck, Jennifer Lopez Have Said About Their Relationship

“As far as Jen sees it, she and Ben have their whole lives now to set things up in a comfortable way,” the insider adds. “She intends to be an involved stepmom who’s there for Ben in that area, plus she’ll want him to make the same effort with her and Marc’s kids.”

A third source previously told Us that Lopez’s love for Affleck stems, in part, from his skills with children.

“Ben is great with kids and that is what really rekindled J. Lo’s attraction to him,” the insider told Us in June. “She saw how well he treated and interacted with her kids and fell back in love with him.”

Earlier this month, Lopez shared how cheery she’s been during an appearance on Zane Lowe’s Apple Music radio show.

“I’m super happy,” she said. “I know people are always wondering. ‘How are you? What’s going on? Are you OK?’ This is it. I’ve never been better. I’ve really gotten to a place in my life where I’m great on my own,” she explained. “And I think once you get to that place, then amazing things happen to you that you never imagine in your life happening again. And so that is where I’m at. And I love all the love that’s coming my way right now and all of the good wishes. And I just want everybody to know that it’s the best time. It’s the best time of my life.”

To learn more about the pair’s potential move watch the video above and pick up the latest issue of Us Weekly, on newsstands now.