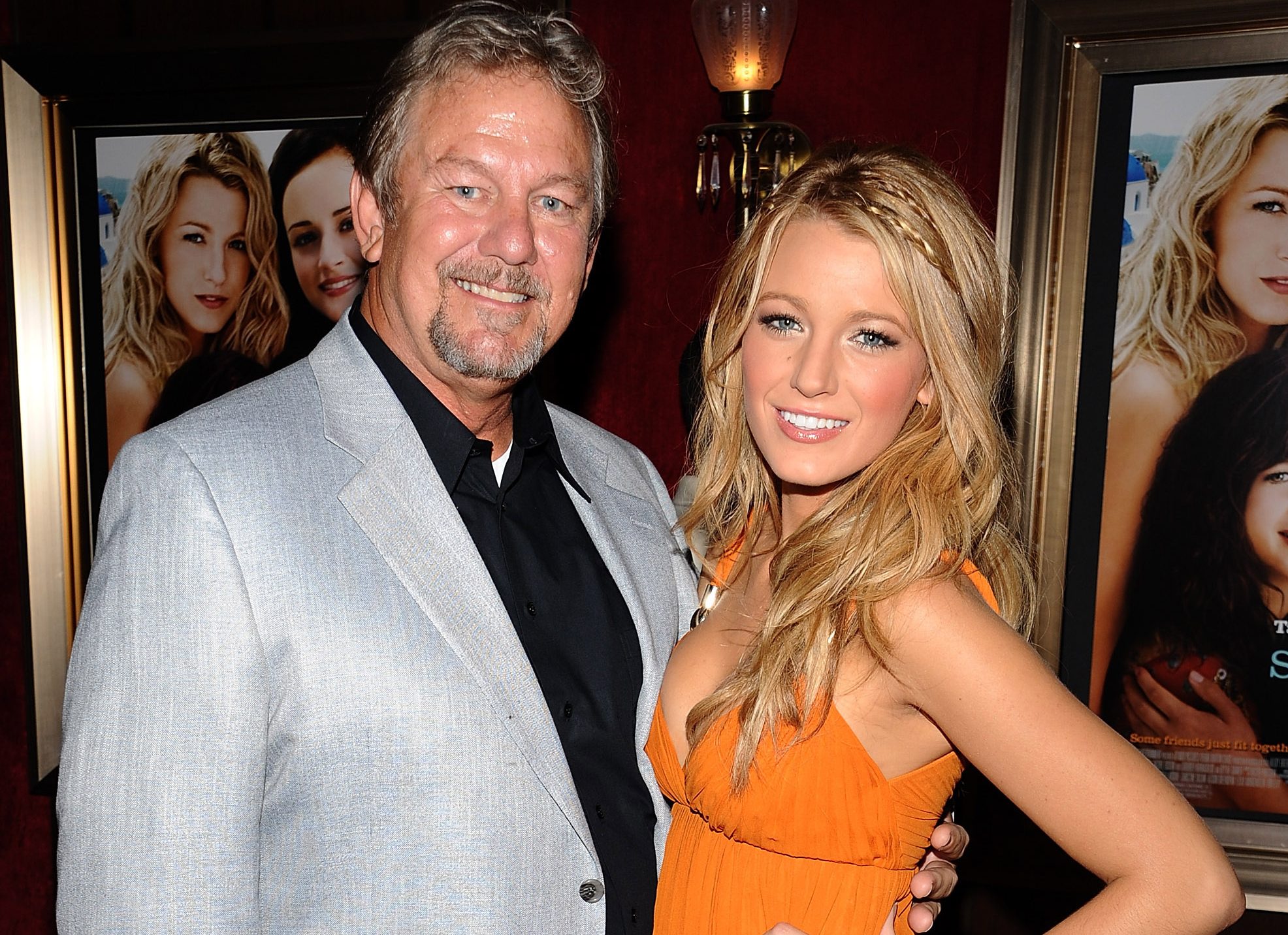 The Sisterhood of the Travelling Pants star died on June 3 from cardiac complications, his family confirmed.

After the news was revealed, the Gossip Girl actress shared a sweet throwback with her father, to mark his death.

Taking to her Instagram story, the 33-year-old posted a photo as she leaned on his shoulder, while he rested his head on hers.

Alongside the upload, she simply added a brown heart emoji.

Lively was surrounded by wife Elaine and their five children, Eric, Blake, Robyn, Lori and Jason, when he died in LA last week.

The late star appeared on a string of shows during his decades-long career, including The Dukes of Hazzard, The X-Files, The West Wing and That ‘70s Show.

As well as this, he starred opposite Blake in The Sisterhood of the Travelling Pants and its sequel, playing her on screen dad, Mr Vreeland.

He made a name for himself on the big screen, with credits in flicks including Turner & Hooch and The Beverly Hillbillies.

Lively also turned his attention to helping others make their way in the industry, working as a respected acting coach.

In 2013, the actor underwent groundbreaking surgery after doctors discovered that his heart was only partially functioning, and thanked doctors at the time for ‘saving his life’.

He became the first known patient to undergo retrograde gene therapy for the heart – which involved having his own stem cells injected into his heart to repair damaged muscle and arteries.

Lively is survived by wife Elaine, their five children and nine grandchildren, including Blake’s three children with Ryan Reynolds.

For more stories like this, check our entertainment page.

Follow Metro.co.uk Entertainment on Twitter and Facebook for the latest celeb and entertainment updates. You can now also get Metro.co.uk articles sent straight to your device. Sign up for our daily push alerts here.