The former Blue singer took to Twitter to declare his love for Brazilian boyfriend Rodrigo Reis.

Duncan James shared an adorable snap of the pair looking absolutely smitten as he told his fans he is “proud to be gay”.

In the sweet pic, the duo can be seen staring into each other’s eyes lovingly as they smile.

The 41-year-old singer wrote: “I posted this pic on my Insta [sic] yesterday and couldn’t get over the amazing response, comments and love from people.

“I didn’t identify as a gay man for many years because of my own issues with coming out, but finally I’m happy in my skin and this guy next to me makes me proud to be gay.”

The star later shared the post on Instagram, where he wrote: “Cute pic alert!! Such a beautiful person inside and out. Thank you, Rodrigo Reis, for making me smile.”

Duncan was quickly inundated with comments from his 331,0000 followers, who gushed over the adorable pair.

One user wrote: “Love is love! No matter of gender, colour or religion. Love when found needs to be celebrated.” 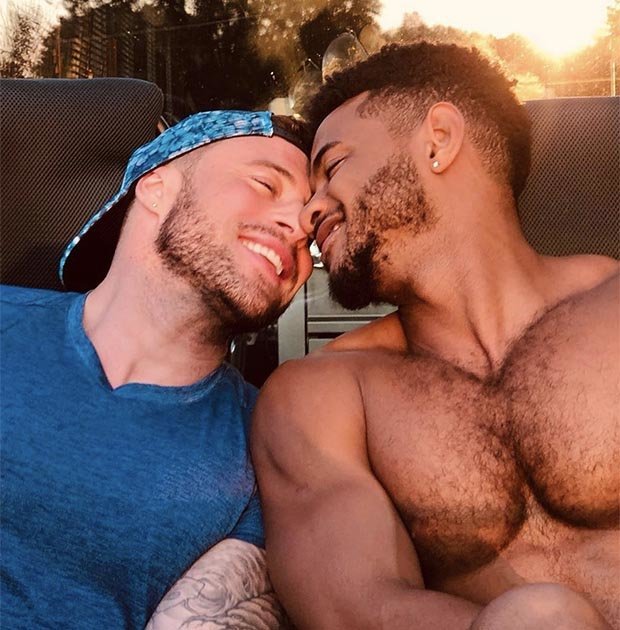 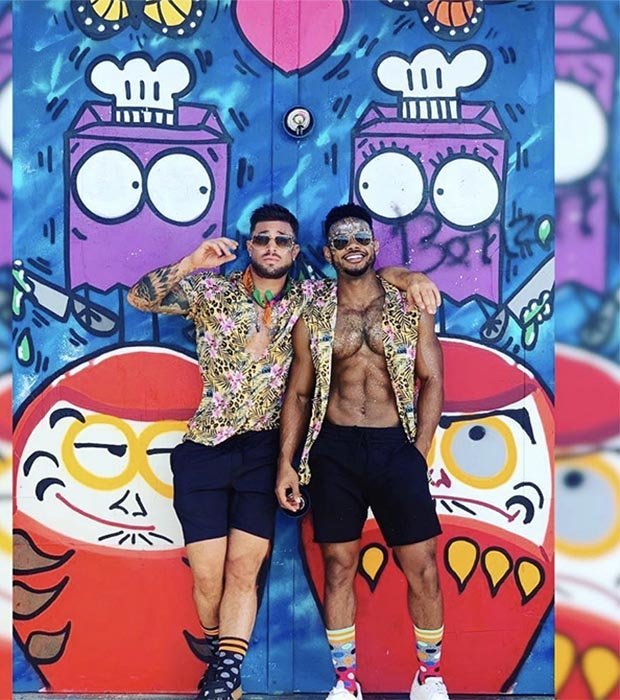 A second chimed: “My god that is so cute.”

While a third fan said: “Adorable!! You both look so happy.”

And a final person added: “This is the best thing I’ve seen all day, I’m so happy for you.”

Duncan revealed in 2009 that he was bisexual and came out as gay in 2012, telling his Blue bandmate Simon Webbe. 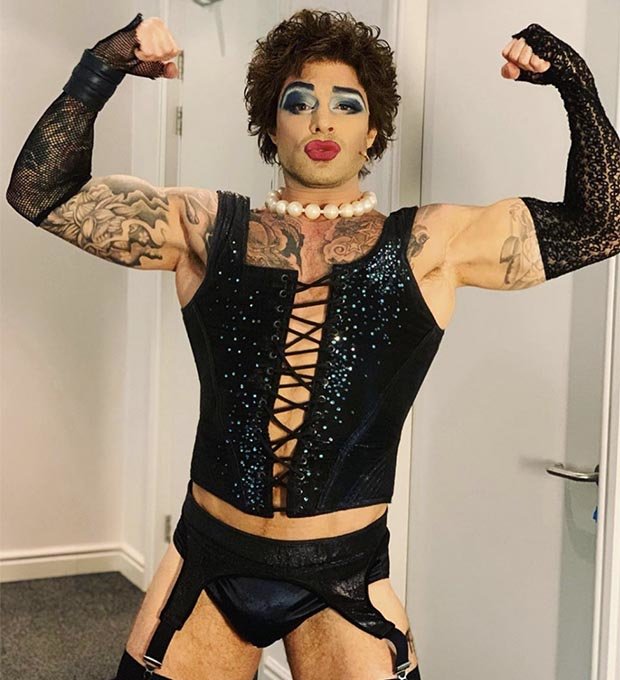 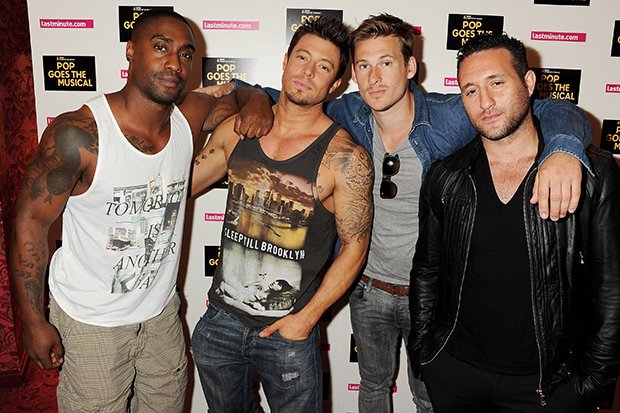 Earlier this year told the Loose Women panel that coming out as gay was the “best thing he ever did” after years of “living a lie”.

He has 14-year-old daughter Tianie-Fin from a previous relationship with Claire Grainger.