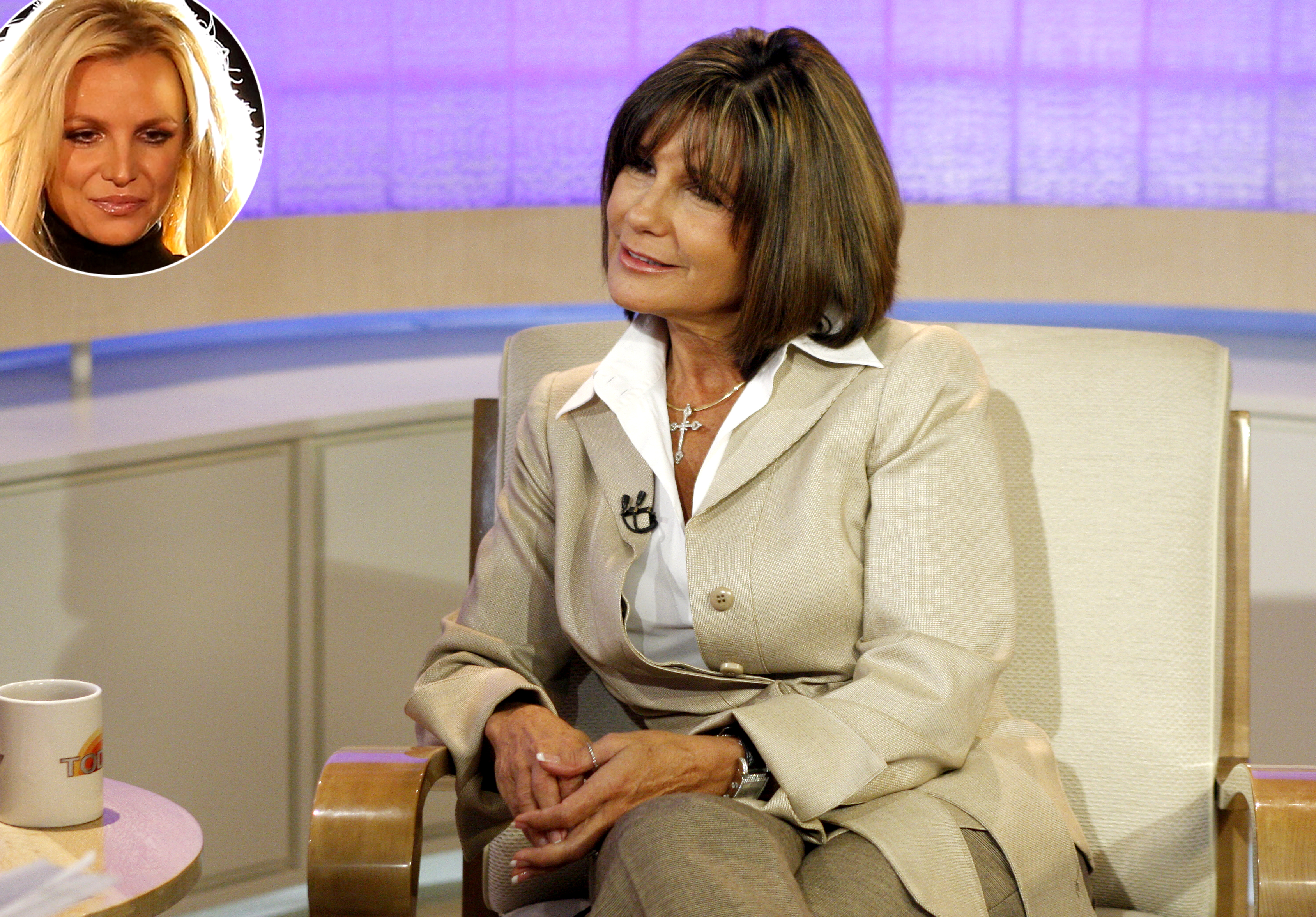 A mother of an intervention. Lynne Spears is requesting to be updated on the details of daughter Britney Spears’ conservatorship following the pop star’s 30-day mental health treatment last month.

The 63-year-old’s request was filed with the Los Angeles County Superior Court on Monday, May 6, according to court documents obtained by Us Weekly. The docs also reveal that Lynne has hired Yasha Bronshteyn, an experienced attorney who specializes in conservatorships.

Jamie Spears, Britney’s father and Lynne’s ex-husband, has been managing the “Make Me” singer’s conservatorship since her 2007 breakdown, but he became ill with a ruptured colon late last year, and Britney, 37, decided to check herself into a California wellness center in the wake of his health issues. 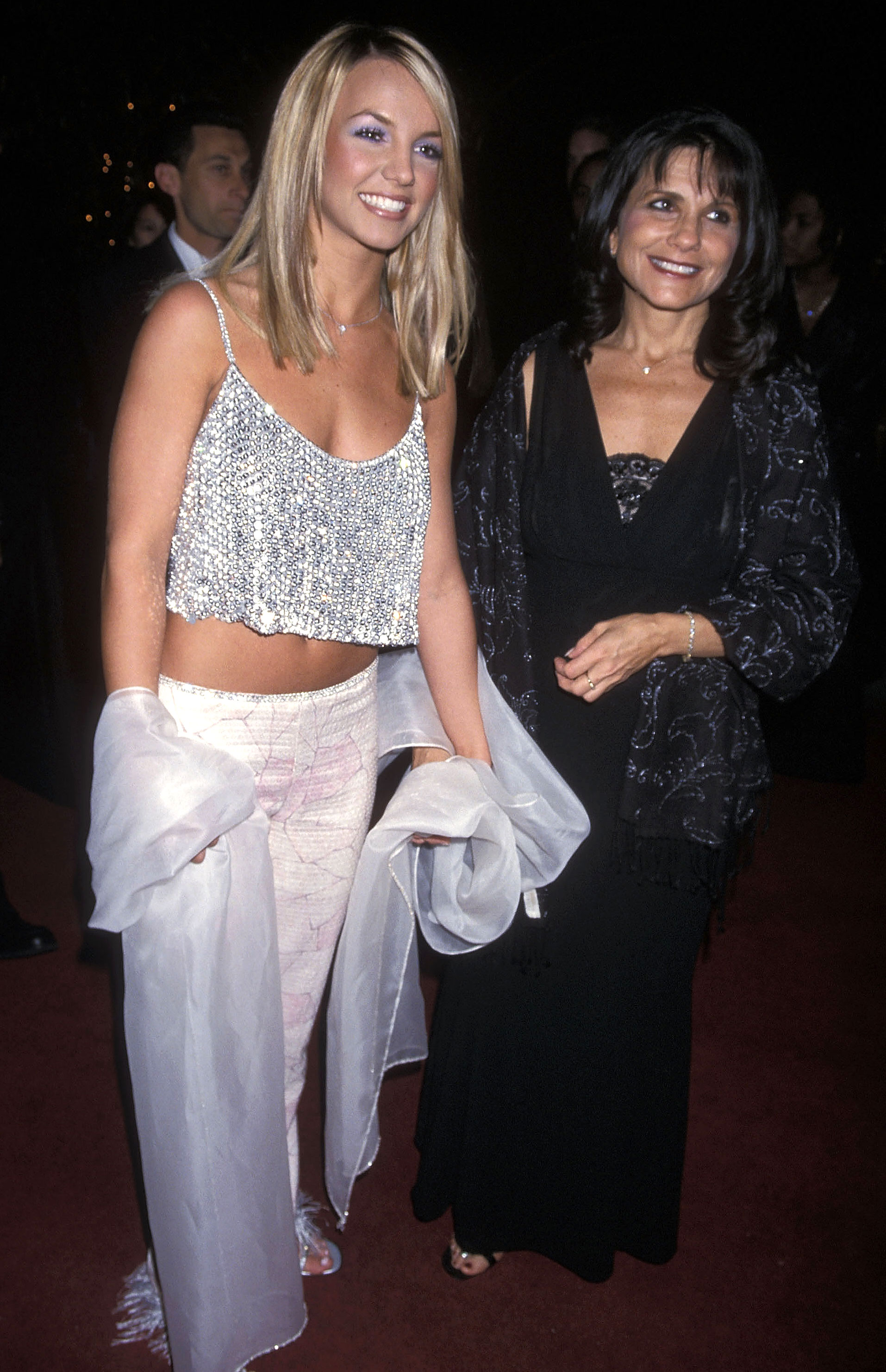 “Legally Jamie, as the conservator, has more of a say in Britney’s life than Lynne, as the mother,” a source explains to Us. “This filing is not Lynne’s attempt to take control of the conservatorship from Jamie; she simply wants to know what’s going on and feels she should have that right just as much as Jamie does.”

The source adds: “The current state of Britney’s health is still a work in progress, and since Lynne has been staying with her in California, she wants to be aware of all decisions.”

Britney checked out of the wellness center on April 25 and later reunited with her sons, Preston, 13, and Jayden, 12, who had been staying with their father, Britney’s ex-husband Kevin Federline. The Grammy winner posted an Instagram video of herself doing yoga on Saturday, May 4.

“Britney doesn’t live in fear of repeating what happened in 2007 and 2008,” a source says exclusively in the new issue of Us Weekly. “Is that period of time in the back of her mind? Sure, sometimes. But she doesn’t let it affect her day-to-day routine. She’s come such a long way as a performer, as a mother and as a person — and that includes knowing when it’s time to take the necessary steps to seek help.”

With reporting by Nicholas Hautman