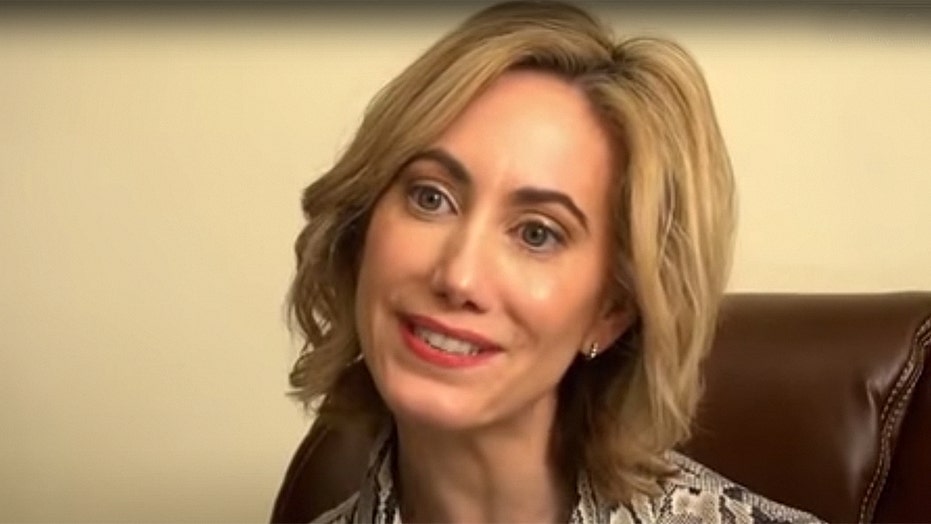 Broadway actress Royana Black, best known for her time as the lead on the CBS sitcom “Raising Miranda,” died at age 47 after a long battle with cancer.

Black’s family shared the news that she died suddenly on July 14 in Los Angeles due to AML (Acute Myeloid Leukemia).

“Royana had an infectious smile and laugh which could light even the the darkest of days. She was a beautiful person inside and out. She was truly an angel on earth,” the family wrote in her obituary.

Born on March 1, 1973 in Poughkeepsie, New York, Black played Laurie on Broadway in Neil Simon’s “Brighton Beach Memoirs” at age 10 before going on to graduate from Yale University in 1994. According to her family, she got her big break in TV and moved to Los Angeles in 1988 to star in “Raising Miranda.” During her time, she had roles in “Reading Rainbow,” “Almost Partners,” “Stood Up" and “The Cosby Show." 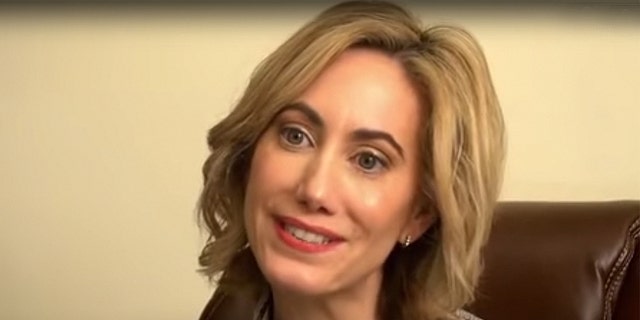 She also founded her own theater company, where she both directed and performed in Los Angeles.

Black is survived by her husband of 11 years, John Paul Hubbell, her mother Gloria Black and her brother Robert J. Pereira Black.

A GoFundMe page was set up in her name to help her family pay for end-of-life costs such as funeral arrangements.

“We lost Royana Black Hubbell to acute myeloid leukemia very suddenly on July 14.  Royana's incredible energy and spirit will be a part of our lives forever, and her friends and family want to remember her and assist her husband, JP, at this most difficult time,” the page reads.

As of this writing, the campaign has more than doubled its initial $25,000 goal.