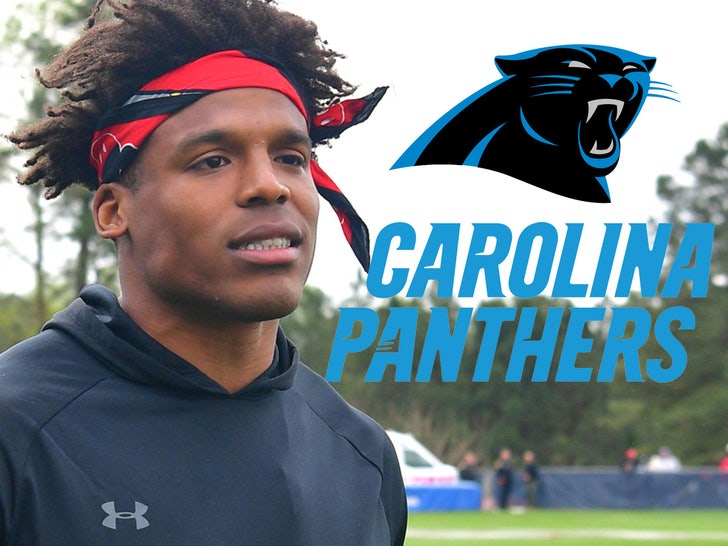 9:07 AM PT — Newton WILL be back in a Panthers uniform after all … NFL Network’s Ian Rapoport reports the QB is signing with the team following his meeting with the org. Thursday.

Cam Newton could be going home — the former MVP is reportedly set to meet with the Carolina Panthers on Thursday … as the injury-laden team looks for serious quarterback help.

The 32-year-old has been out of the job since getting cut by the New England Patriots in September … but recently had chats with the Seattle Seahawks after being let go.

Newton — who led the Panthers to the Super Bowl in 2016 — could be returning to his old stomping grounds as the team searches to replace Sam Darnold, who just went down with a shoulder injury. 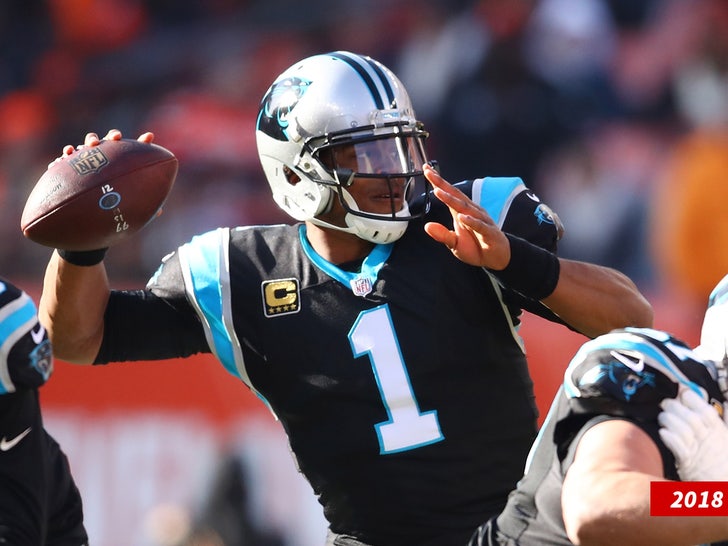 But, his lone season with the Pats wasn’t nearly as successful … starting 15 games and going 7-8 under Bill Belichick.

A Newton reunion could bring some energy to a 4-5 Panthers squad … and given he’s now vaccinated, the team wouldn’t have to worry nearly as much about health and safety protocols.

Cam’s old coach, Ron Rivera, is now with the Washington Football Team … but if he hits it off with Matt Rhule, Panthers fans might need to dust off those #1 jerseys!!