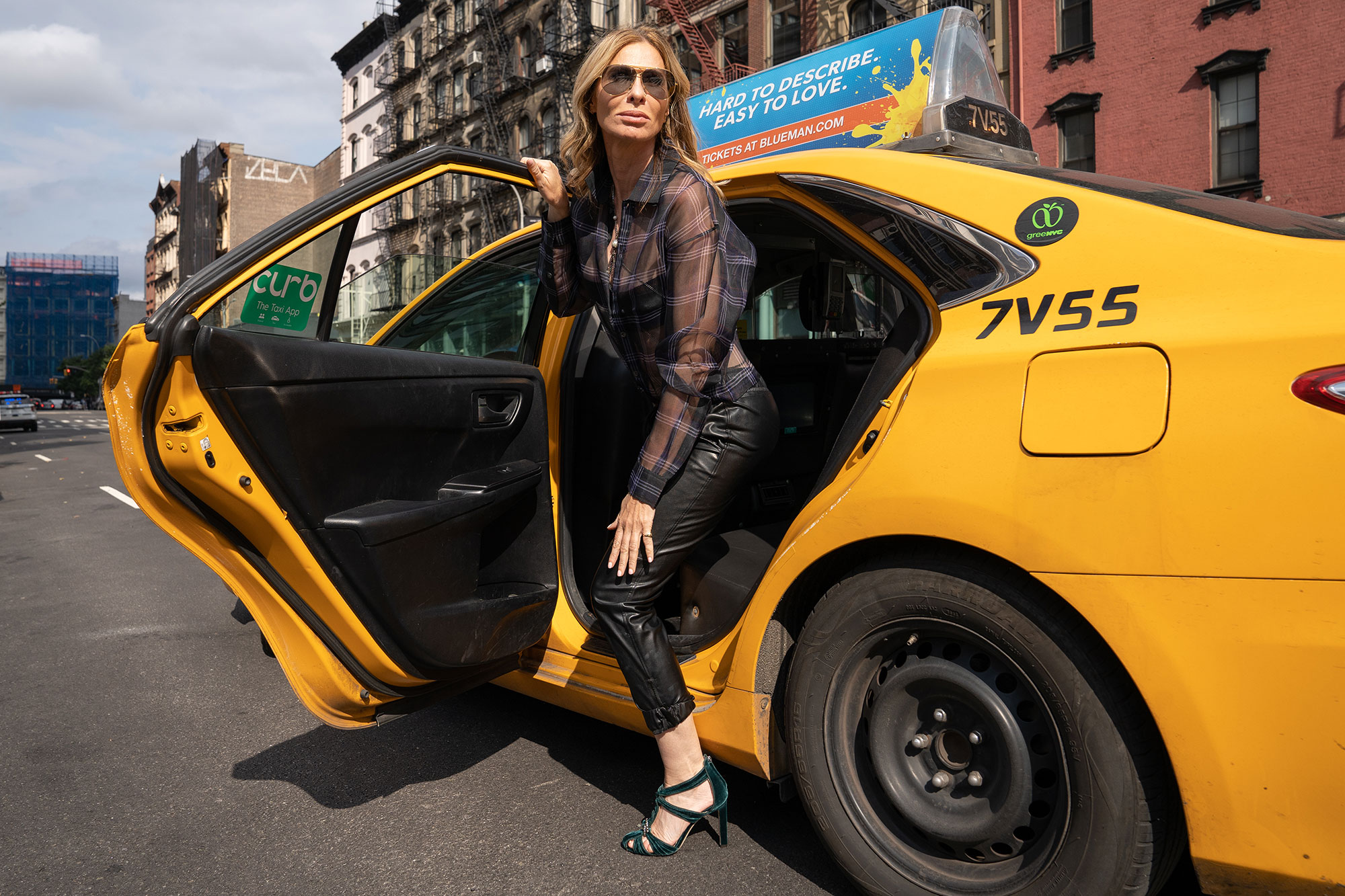 Celebs were out and about this week, from Carole Radziwill stunning while getting out of a cab in NYC, to Marlon Wayans dining on steak in Chicago, to LaLa Kent and fiancé Randall Emmett enjoying a date night in Las Vegas. Read on to find out more of what the stars have been up to!

— Carole Radziwill climbed out of a cab during a photo shoot for Manhattan Knights clothing line in NYC.

— PacSun and the Los Angeles Rams announced their new partnership to blend fashion and sports together for the 2019 football season. PacSun will have access to an exclusive field-level suite during games at the Los Angeles Memorial Coliseum where celebrities, influencers and other VIPS will have an opportunity to engage with the fashion retailer and the two will also feature charitable community initiatives.

About Last Night: See the Best-Dressed Stars on the Red Carpet and Beyond

— Sam Smith and friends planted a succulent and took a pledge to live a little greener by vowing to use a reusable water bottle at Timberland’s activation in NYC’s Washington Square Park. 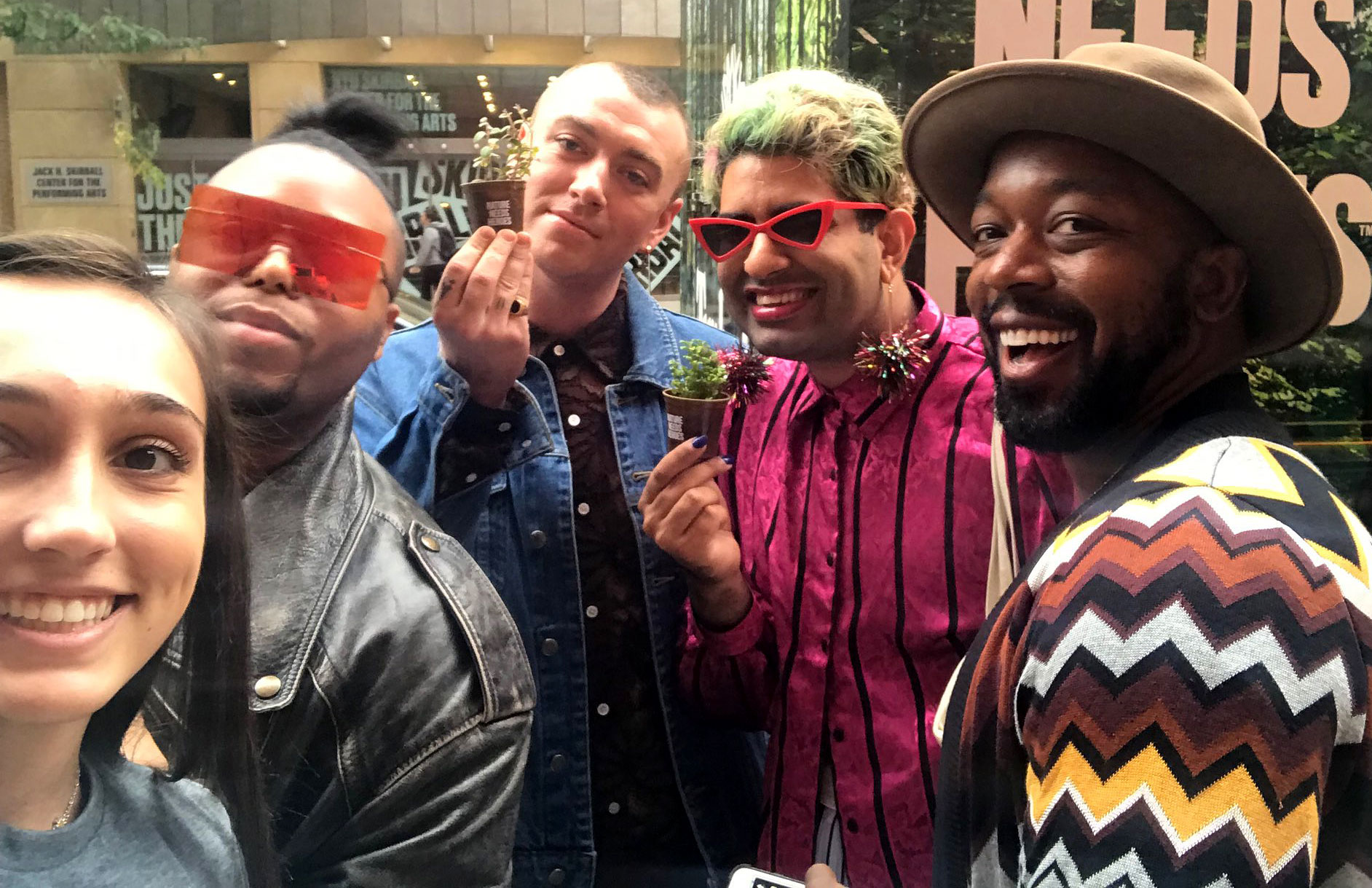 — Patrick Schwarzenegger attended the Beyond Fest/Spectrevision double feature premieres of Color Out of Space and Daniel Isn’t Real in L.A. 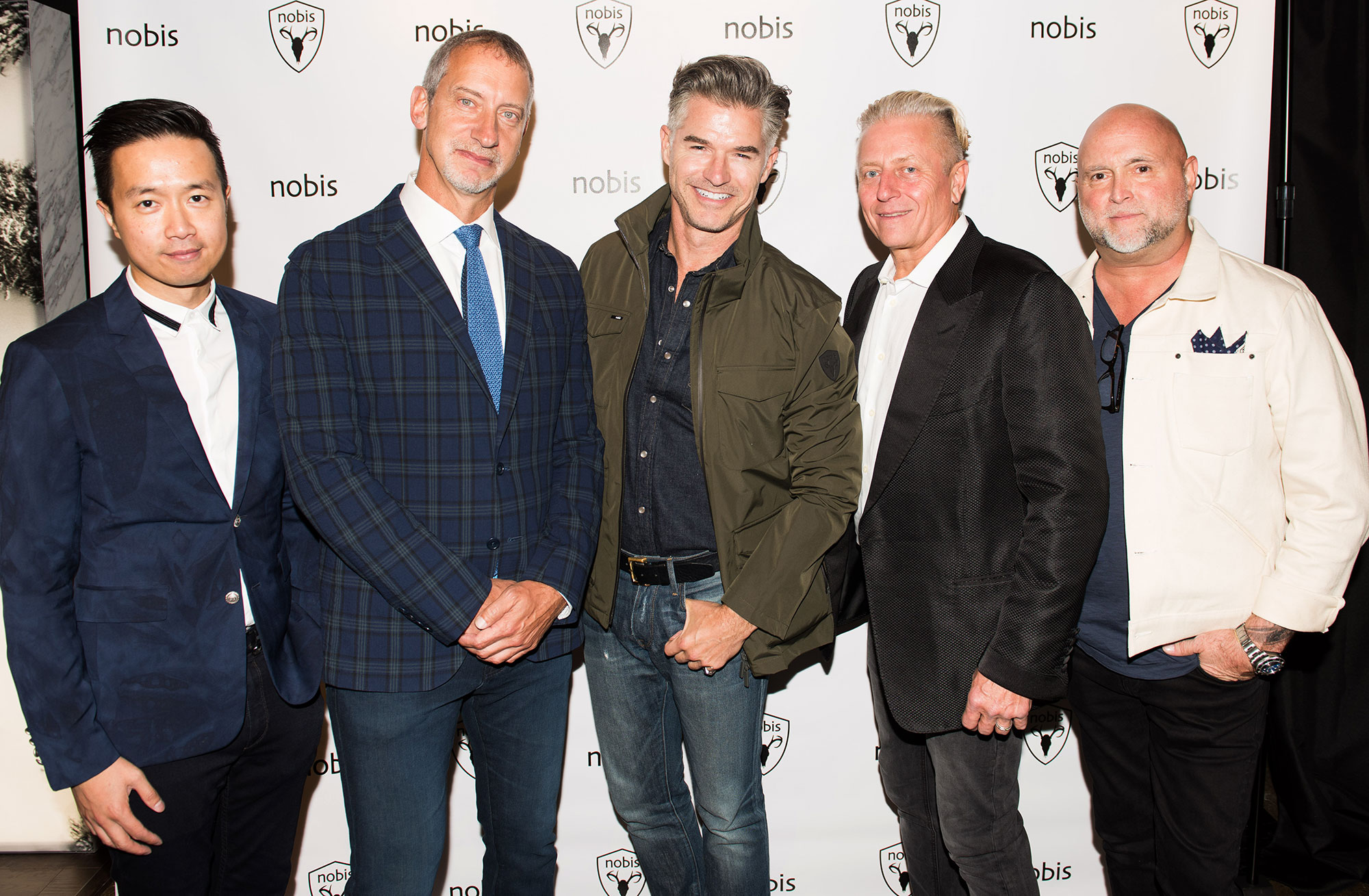 — Marlon Wayans dined at RPM Steak in Chicago while in town for his comedy show.

— Shia LaBeouf, Taron Egerton, Cynthia Erivo and Olivia Wilde will be honored for their contributions to film at the 23rd annual Hollywood Film Awards on November 3 at The Beverly Hilton in Beverly Hills.