BBC Radio 1 Breakfast Show presenter Greg James, 33, revealed his support for Chris Evans shaking up BBC Radio 2 and Virgin Radio by leaving the former for the latter at the end of last year. “Chris Evans is a radio legend,” he told Express.co.uk. “He has always decided to go and do his own thing and decided he’d done all he could on Radio 2.” Greg said Chris, 53, was seeking “challenges” by quitting his job at the helm on Radio 2 after nine years. “He’s always been that sort of guy who just goes, ‘Do you know what, f**k it! I’m gonna do this now,’” he said.

“And you need those sorts of people to make radio… I think radio’s really loud at the moment and I think it’s really buzzing with all these changes,” he continued. “Zoe [Ball] starting, Chris Evans moving, all of that.

“There’s loads of stuff going on. Anything that makes radio feel relevant is great and those sorts of big moves are exciting,” he added.

Greg, who launched the official ICC Cricket World Cup 2019 song last week, was in charge at the BBC Radio 1 Breakfast Show for less than six months before his colleague Chris left the equivalent job on sister station Radio 2.

Chris’ spot was filled by Zoe, 48, and gave her a shout-out during his first ever instalment on Virgin Radio in January.

Revealing people kept asking him how he felt about going up against her on his old show, he said: “Look, if you’re good enough, there’s enough room for everyone!”

He also told listeners Zoe had sent him a message of good luck the night before. 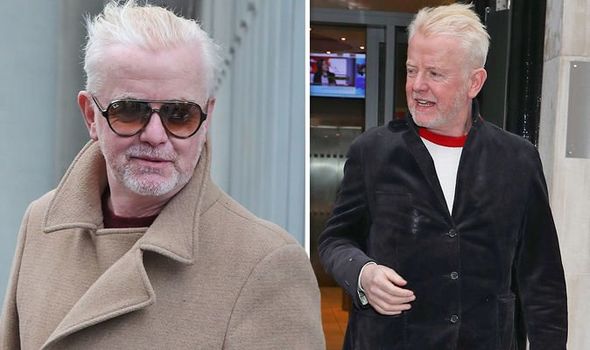 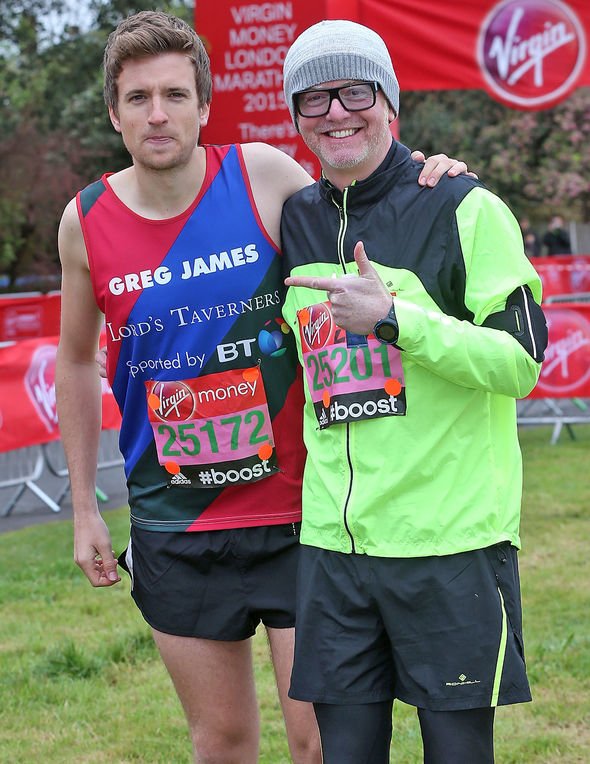 “Zoe, thanks for your text message last night,” he said. “It was very sweet of you. Always loved you, always will!”

Earlier this week, Chris Evans appeared to make a cheeky jibe about his BBC past when he was joined by wine expert Olly Smith, 44, who was promoting his new book, Fixx: 80 Joyful and cocktails for every occasion.

“Obviously we worked together for too long at the BBC because you’ve not brought any of these in for us to try,” he quipped, seeming to allude to the BBC’s guidelines about drinking on the job.

“Because we can do that here and that’s the only reason we invited you.”

Meanwhile, Express.co.uk sat down with Greg at the launch of the ICC Cricket World Cup 2019 song, Stand By by Rudimental and featuring Canadian singer Loryn.

Enthusing about the upcoming Cricket World Cup, he said: “I am a lifelong cricket nerd and I feel very excited that the World Cup is in England. 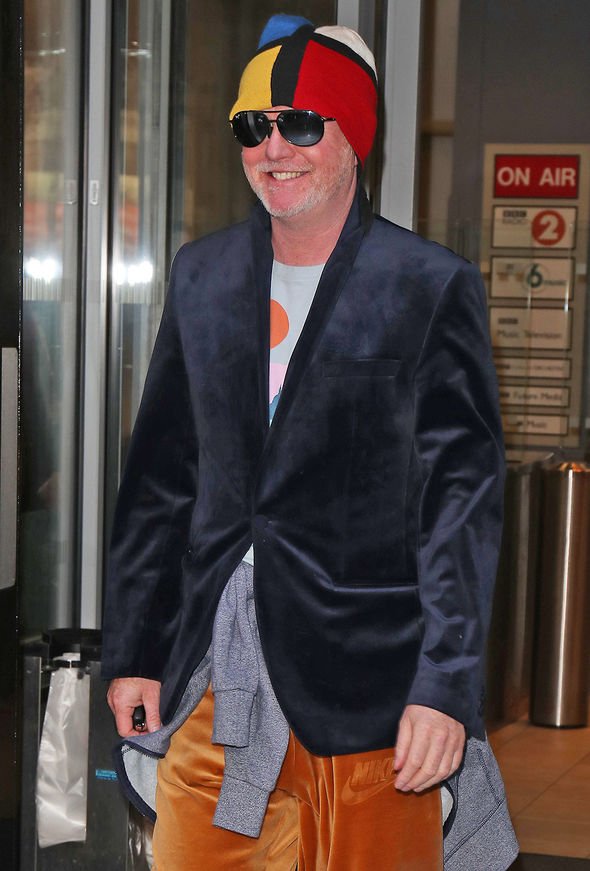 “The idea of being someone who’s part of it and doing some of the coverage and doing a cricket podcast and helping out with launches like this is perfect,” he continued. “It could not be better.

“One of my big frustrations with cricket, even when I was a kid, was people who would just go, ‘Oh, is that for me?’” the Radio 1 presenter continued. “I think cricket has to work a lot harder at making sure it is for everybody and it appeals to lots of different people from different parts of the UK and from different backgrounds.

“Getting bands like Rudimental involved and getting big ambassadors like Freddie [Flintoff] and all the other people they’ve got involved, helps it burst out of the bubble and, I think, demystifies it,” he added.