Chrissy Teigen is being unusually quiet.

In recent years, the former model has become known for her presence on social media, taking on critics head-to-head and not being shy about her political and social opinions.

After several years of sharp commentary and headline-making clap backs, Teigen has gone silent on social media since she was accused of cyberbullying.

Most notably, the star, 35, allegedly encouraged singer Courtney Stodden to commit suicide and suggested that Lindsay Lohan physically harm herself out of jealousy.

The ordeal has resulted in a great deal of backlash for the once-beloved star, which many consider ironic given her tendency to slam others for problematic behaviors.

Her most recent Twitter post came on May 12 when she publicly apologized to Stodden, 26, calling herself “lucky” to have been held accountable. She admitted to being “mortified” by her past behavior and promised that she will “forever work on being better.”

Stodden didn’t find Teigen’s comments to be terribly authentic, stating the apology felt like “a public attempt to save her partnerships” with various brands.

In the post, Teigen shared a page from her cookbook featuring a “cozy classic red lentil soup” recipe. She announced in the caption that she’d be making the dish live that afternoon, which was presumably her final appearance on the app.

However, the ordeal seems to have had a greater effect on Teigen than just silencing her social media, as she also appears to be taking a hit in the business world. 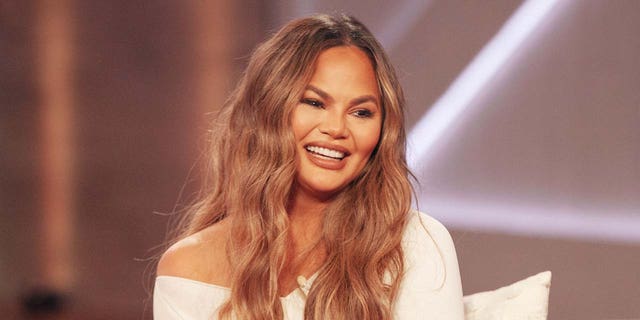 Chrissy Teigen has been notably silent on social media since her cyberbullying scandal broke. (Photo by: Weiss Eubanks/NBCUniversal/NBCU Photo Bank via Getty Images)

Earlier this month, Macy’s said it’s “not actively selling Cravings by Chrissy Teigen on our site.” Though, it’s unclear if they will bring back her products in the future.

She maintains deals with several retailers, but it remains to be seen whether that will change in the future.