Last weekend was incredibly close to the Coronation Street star’s heart, as he finally tied the knot with his long-term love.

Sam Aston said “I do” with his bride Briony Gardner on Sunday in an intimate ceremony in Cheshire.

Newlywed Briony took to Instagram stories to share the heartbreaking news, writing text over a photo of the couple’s three dogs.

She wrote: “Today we lost another member of our herd. Sweet dreams Buddy. Now you can lick every cushion in the sky.”

Thanking her brand new hubby, she continued: “Sam and I are lucky to have each other through the good times and the bad.

“Thank you for all the love.” 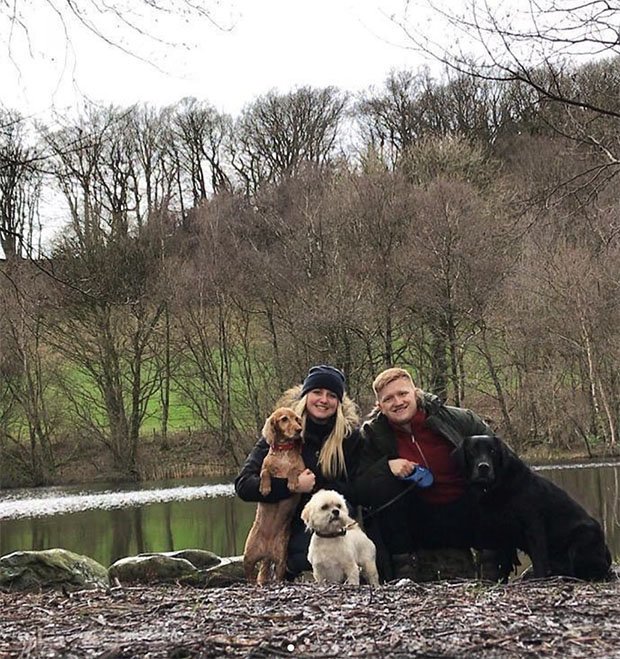 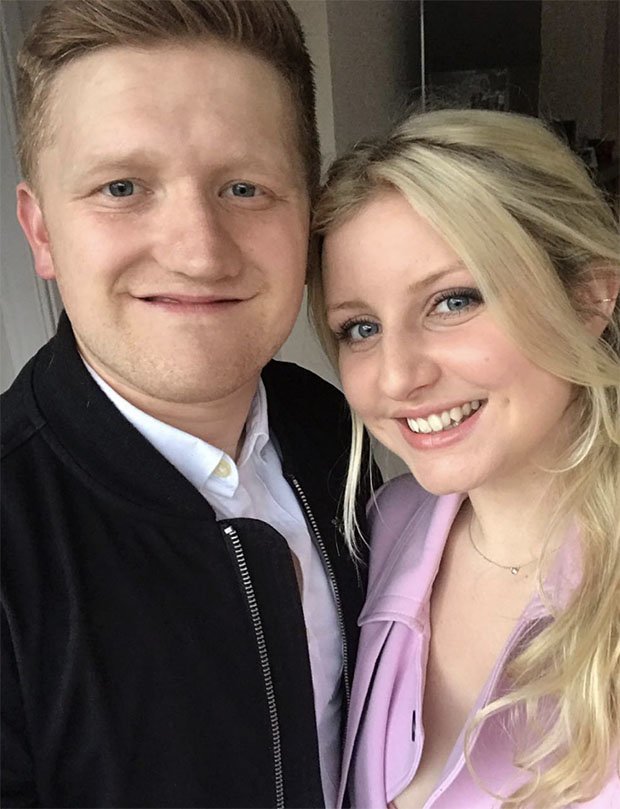 Many know Sam, 25, best as the character Chesney Brown on the hit soap.

First appearing on the famous cobbled streets as a child star, the actor has grown up with the show.

He has been dating the yoga instructor since 2012, getting down on one knee to propose after a charity golf event in 2017. 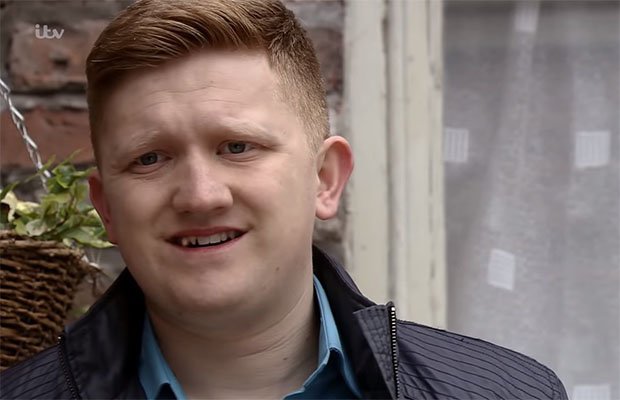 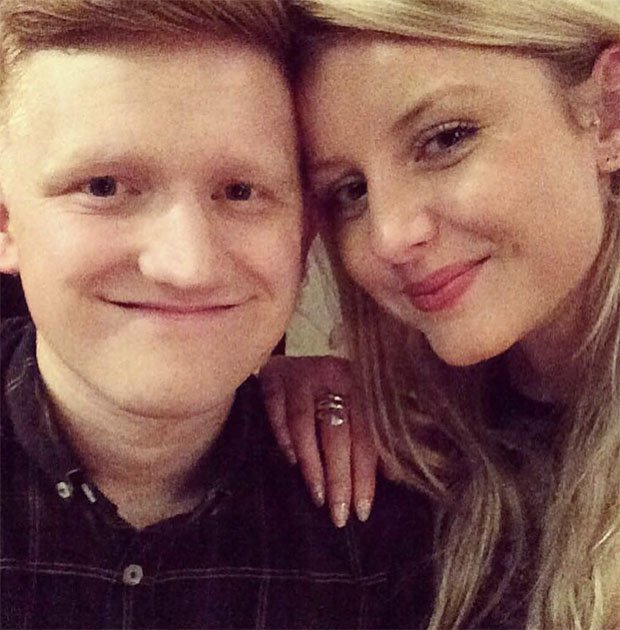 Sam jetted off to Edinburgh with his pals for a stag party before the wedding, while Briony headed out to a Greek restaurant for her hen-do.

Getting hitched on a farm in Cheshire, many of Sam’s Corrie costars were in attendance on the big day.

Though news of Buddy’s death is no doubt heartbreaking for the lovebirds, hopefully, it won’t put a dampener on their wedded bliss.