Coronation Street’s Jack P. Shepherd shared a post by fellow Corrie co-star Colson Smith telling of his nightmare journey on public transport in the heatwave. The star, who plays David Platt on the show, can be seen enjoying a spot of breakfast, after undergoing 13 hours of sitting on public transport to get to London.

The star shared the post with his 389,000 followers which showed him looking relieved to be in the capital.

Colson captioned the photo: “After 13 hours of public transport, he’s made it to London.”

It comes after the heatwave caused travel disruption through the country.

As a result, Jack got stuck on a nightmare train journey from Manchester to London on Wednesday night. 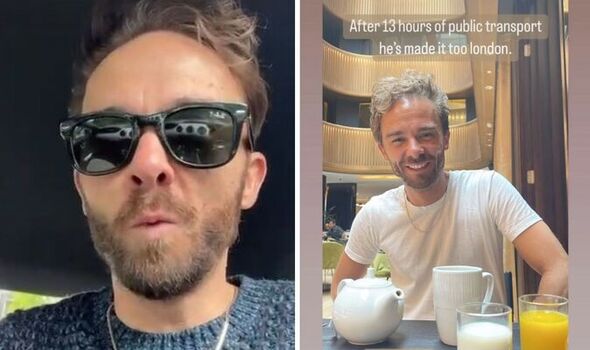 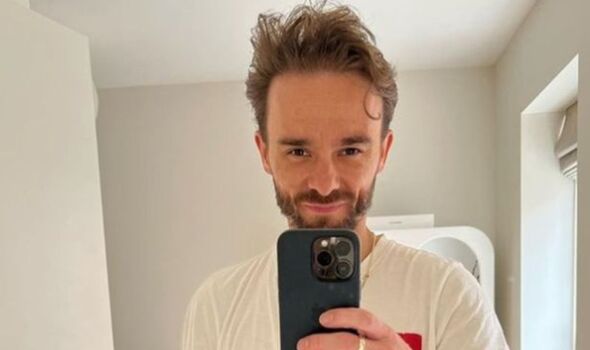 He was in London to star on ITV’s Loose Women, which took place on Thursday night.

The 34-year-old on Wednesday shared a snap to Instagram story from a train station, writing: “MCR – LND. Terminated at Milton Keynes.”

“We all had to get off and catch a connecting train to Watford station.” 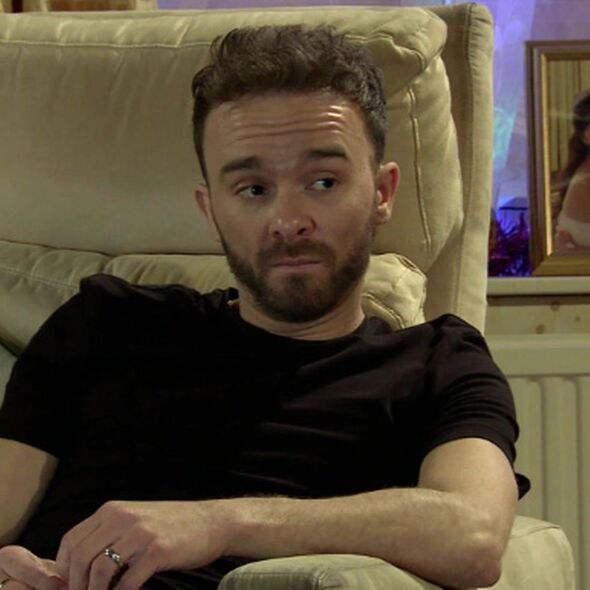 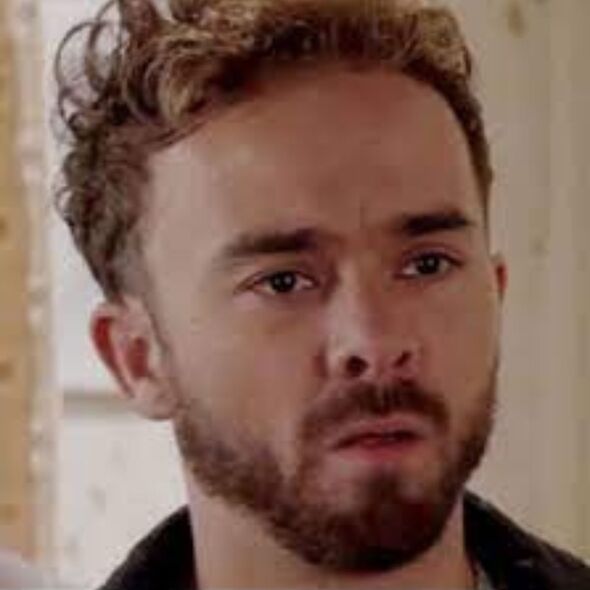 “Train arrived… and it was already a full train,” he said.

He shared more images of himself squashed under a traveller’s arm as he was seen pressed into a seat.

“Then it was a 55 minute journey on the overground to Euston station.”

On Wednesday, trains were being cancelled and services disrupted as the UK recorded its hottest day ever at 40 degrees celsius.

The star appeared on Loose Women alongside Colson Smith, who plays Craig Tinker and Ben Price, who plays his on-screen brother Nick Tilsley.

In one segment, Jack was seen cringing when confronted about his old Corrie episodes.

Jack has played the role of Gail’s son, David Platt in the soap since 2000.

The actor is one of the longest-serving cast members on the set of the soap, starting out at age 12.

He was asked about beating fellow actor William Roache’s record, and he laughed at the suggestion.

William Roache has been portraying Ken Barlow since the show began in December 1960.

He is the only remaining cast-member from the show’s earliest days.