Dan Walker discusses his style of presenting on Channel 5 show

Dan Walker, 45, recently made the move from BBC Breakfast to the evening show of Channel 5 News, giving him more time to spend with his family. The presenter shared a picture on Twitter of an activity he did with his children after school and was left to defend himself after a fan questioned his children’s attendance. Dan shares Susanna, Joe and Jessica with his wife Sarah.

It doesn’t go on until dark!

Dan took to Twitter to share an idyllic picture of the Peak District in view of his 770,500 followers.

He captioned the post: “Took the kids to Slippery Stones in the Peak District today… just beautiful.”

Dan jibed back: “Yes Mike… they go to school thankfully, it doesn’t go on until dark.” 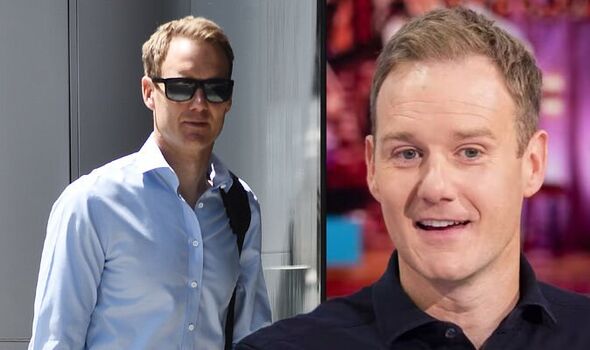 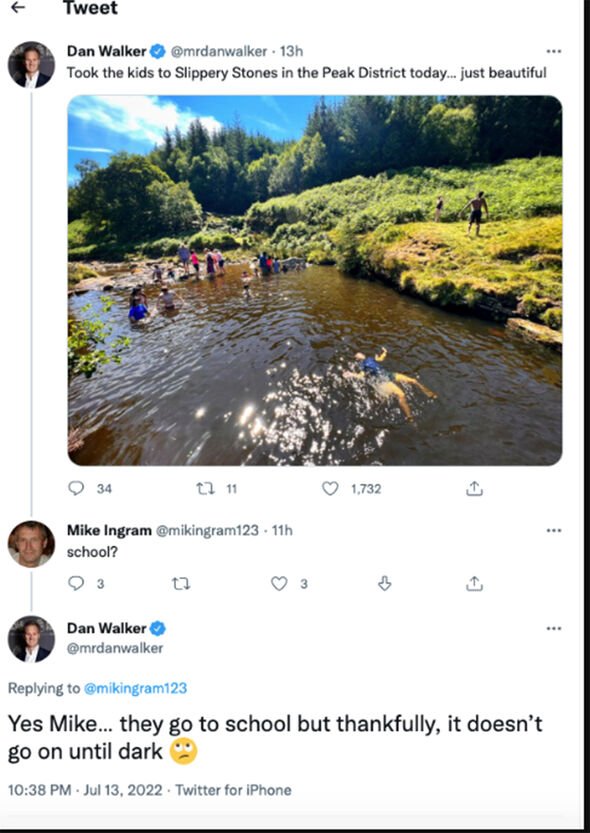 Many social media users took to the comments to support the former BBC Breakfast presenter, due to Dan posting after school hours.

Onlyvirginia said: “Why do people feel the need to try and catch people out.

“A great Summer night place. Been there after school like you @mrdanwalker it’s brill x.”

JaneTho18744809 added: “There’s always one. Glad your children enjoyed their paddle perfect for unwinding after school!” 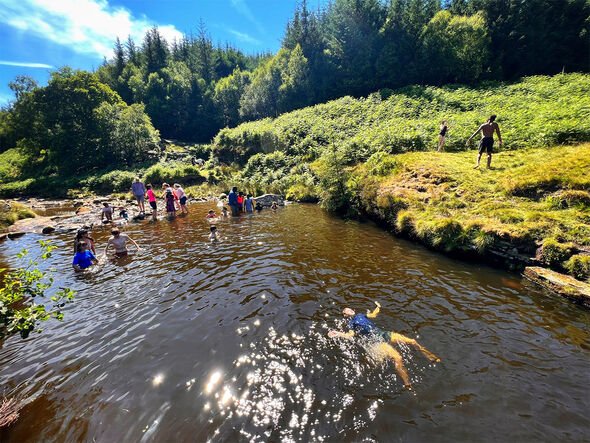 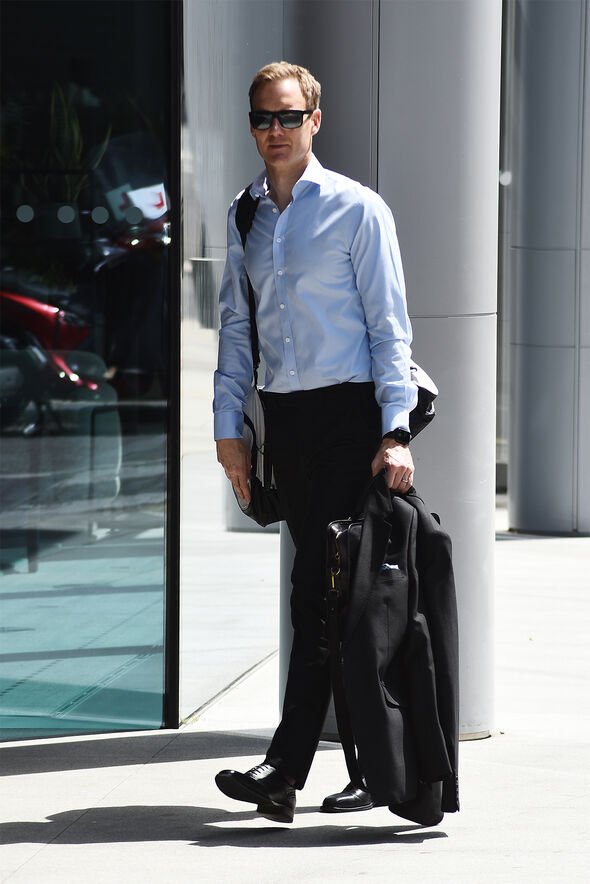 Dan recently shares his view on matters on Twitter, most recently commenting on Kim Wilde’s youthful appearance on his news show.

The singer was talking about her latest tour which was cancelled due to Covid, as she discussed her 80s career.

Lunchtimelady added: “I thought the same! But then I have to realise that I’m not that much younger, although I think I’m 16!”

Perfwithsurf commented: “So glad I saw your interview on Channel 5. Your lovely smile and positivity is mighty impressive.”

Kim had seven Top Ten singles in the UK but never a number one, however her reworking of the Motown classic You Keep Me Hangin’ On” topped the US Billboard chart in 1986.

She went on to sell more than 30 million records and won hearts of the globe.

The singer is currently promoting her Greatest Hits Tour which was postponed due to coronavirus in 2020.

Kim also achieved a massive goal of hers when she got Boy George on her 2021 single Shine On.

The Kids In America hitmaker asked the Karma Chameleon hitmaker if he would lend his vocals to the track and it ended up on her 2021 LP album.

She told Best magazine: “We recorded a song in lockdown – that ended up in my greatest hits record.