Dani Dyer was seen kissing ex Sammy Kimmence outside an Essex nightclub last month, and friends and family close to the former Love Islander are not happy with the rekindled romance.

A mere 20 days after Dani broke things off with boyfriend Jack Fincham, the star was spotted in a clinch with stockbroker and amateur footballer Sammy Kimmence.

Sammy has come under fire from Dani’s family and pals for mistreating the TV personality in the past, and they worry their recent reunion could potentially open a can of worms.

The pair reportedly dated for a year before the brunette stunner’s stint in the villa last year.

The 22-year-old has been open about her past relationships in her new memoir What Would Dani Dyer Do, and while she hasn’t mentioned his name in the book, many believe he’s the ex she branded a “major player”.

Dani went on to divulge the man in questions was a [remove double space] “liar and was seeing loads of girls behind [her] back”.

However, their recent smooch hasn’t gone down well. 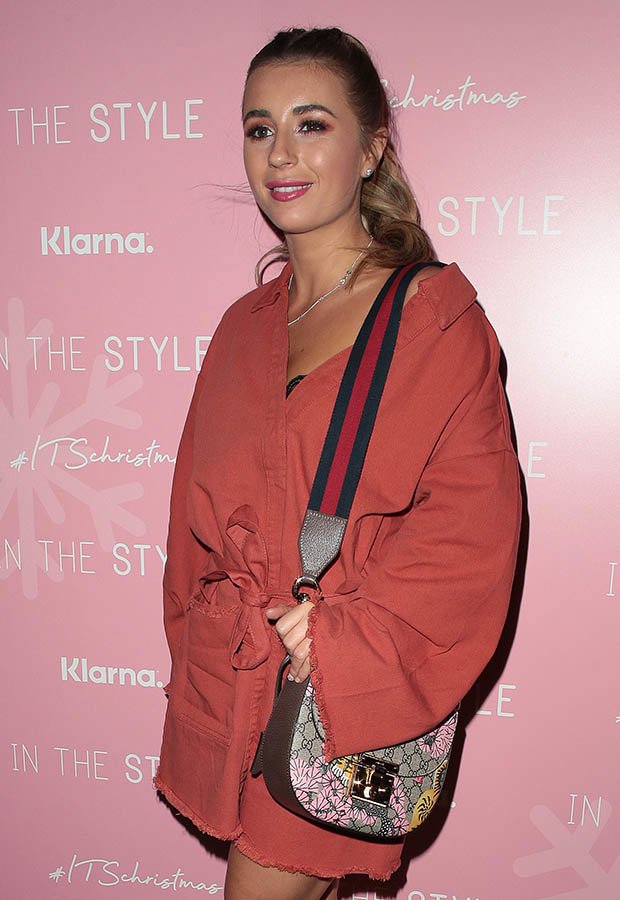 A source close to the star revealed to Closer magazine: “Everyone thinks Sammy is bad news.

“He’s messed Dani around before and, after seeing those pictures of them snogging outside an Essex club, it’s reminded those close to her that she needs to get rid.

“Dani’s mum and dad had a word with her, along with her mates.” 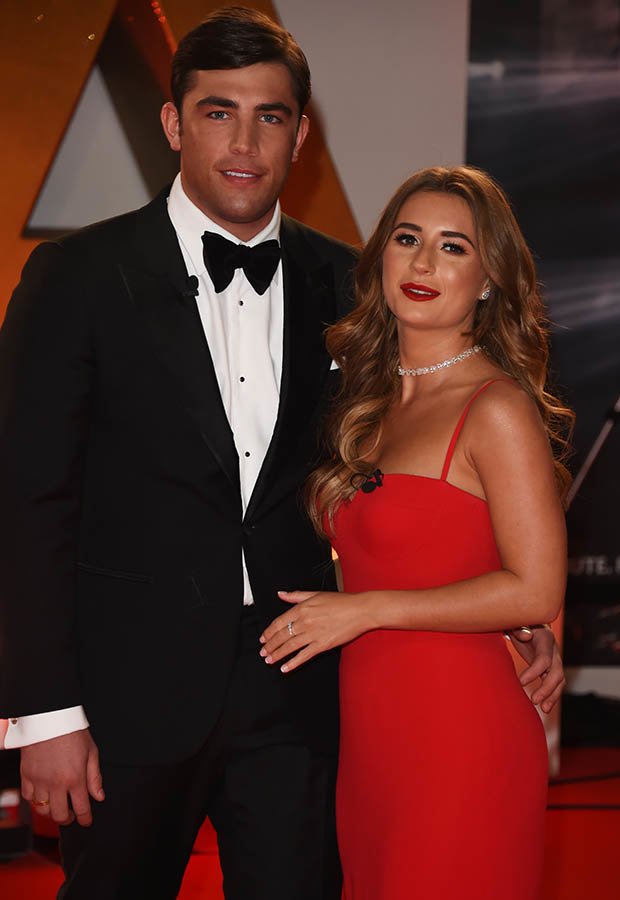 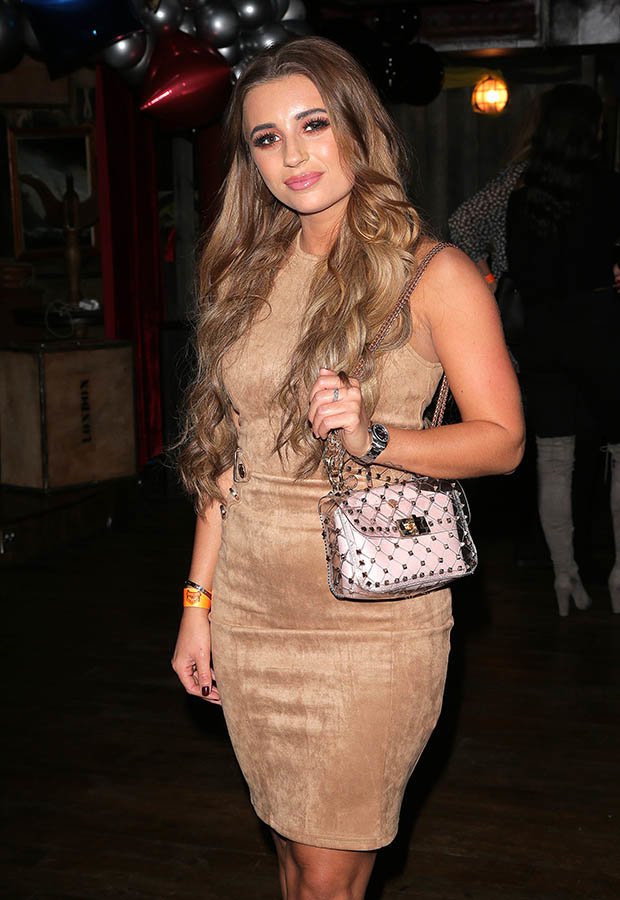 Jack and Dani became the nation’s sweethearts after winning the last series of Love Island.

The pair, who were the front runners to bag the £50,000 jackpot from the start, shortly moved in together after they left the villa.

Despite calling it quits on several occasions, the duo finished for good in February.

Jack has since liked a number of tweets which told him he’d had a “lucky escape”, with fans backing the former pen salesman after Dani’s dalliance.