Former BBC Radio 5 Live host Danny Baker apologised on Twitter for his “crass blunder” following a vicious backlash to his tweet earlier this week. In a statement obtained by Sky News, the Metropolitan Police said they would be looking in to the matter. “An allegation has been received by the Metropolitan Police Service on Thursday, 9 May in relation to a tweet published on the 8 May,” a spokesperson said. “As is routine, the allegation will be reviewed and assessed by specialist officers.”

Express.co.uk has contacted the Metropolitan Police asking for comment.

Danny was fired by the BBC after sharing a picture of a well-dressed couple walking and holding hands with a monkey wearing a suit with his 511,000 Twitter followers.

The presenter shared the post on Twitter just hours after Prince Harry, 34, Meghan Markle, 37, and their baby boy Archie made their first public appearance as a family, two days after the royals welcomed their first child.

After removing the tweet, Danny subsequently apologised, saying: “Sorry my gag pic of the little fella in the posh outfit has whipped some up. Never occurred to me because, well, mind not diseased. 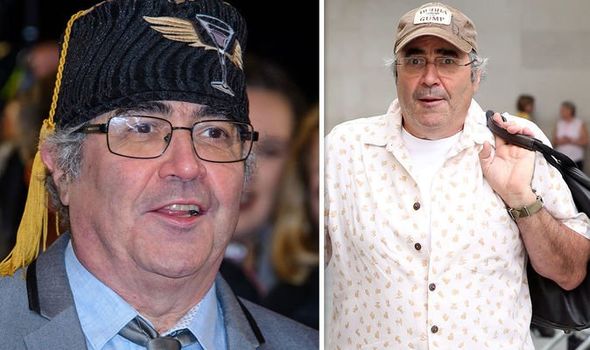 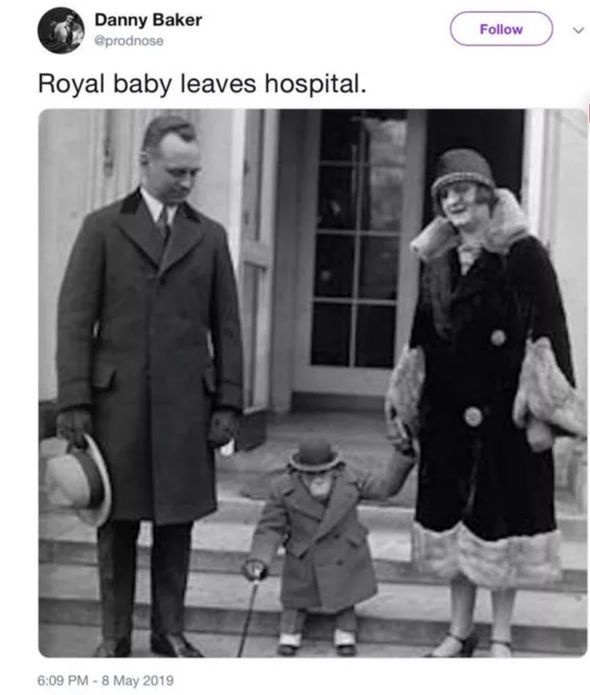 When a Twitter user asked the ex-BBC star what he had though the picture showed, Danny replied: “Money & grandeur undercut by a circus turn in a toffs suit.

“The outfit is the joke. Once the racial thing was pointed out to me – I am far from a royal watcher Ty – of course I deleted it. All else is overheated Twitter horse s**t.

In his first interview after being fired, Danny told LBC: “It was put up there as a joke about class.

“It was supposed to be preposterous about toffs leaving. The idea that there was any racial basis for it…” he tailed off. “It came out of my own ignorance. 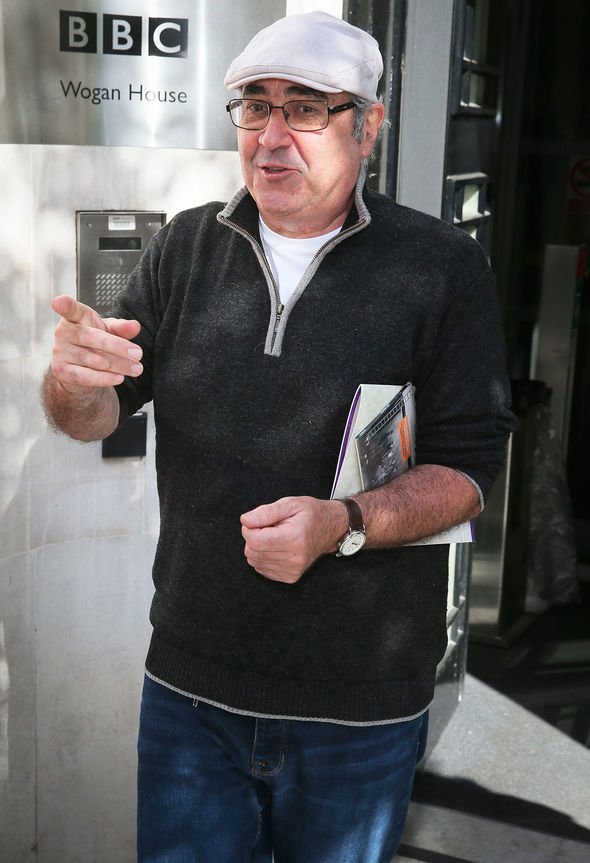 “I curdled that I though anyone could have though that was the intent behind that photo.”

In a lengthy Twitter thread, he also explained how he had been “alerted” to the fact that the royal baby Archie was mixed race.

“Waves of panic and revulsion washed over me,” he said. “F**k, what have I done?

“I needed no lessons on the centuries slurs equating simians and people of colour. Racism at it’s basest.”

Calling the tweet a “genuine, naive and catastrophic mistake”, he once again apologised, saying: “I would like once and for all to apologise to every single person who, quite naturally, took the awful connection at face value.

“I understand that and all of the clamour and opprobrium I have faced since. I am not feeling sorry for myself. I f***ed up. Badly.”