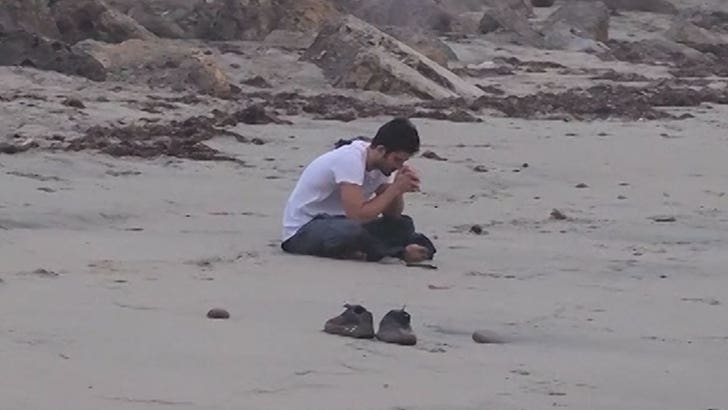 Demi Lovato‘s abrupt end to her engagement still has the would-be groom down in the dumps — he’s also down at the beach where he got on bended knee, clearly heartbroken.

Here’s actor Max Ehrich out in Malibu this weekend — supposedly, at the same beach where asked Demi to be his wife not too long ago … to which she said yes. The guy’s seen sitting by himself, and at one point … gets up to walk a bit before plopping back down to sulk.

It’s pretty sad to see … obviously, the breakup — which he still maintains he learned about through a tabloid — has him shaken up. Remember, they had gotten engaged just a couple months ago … until they weren’t, when Demi confirmed she’d called things off. 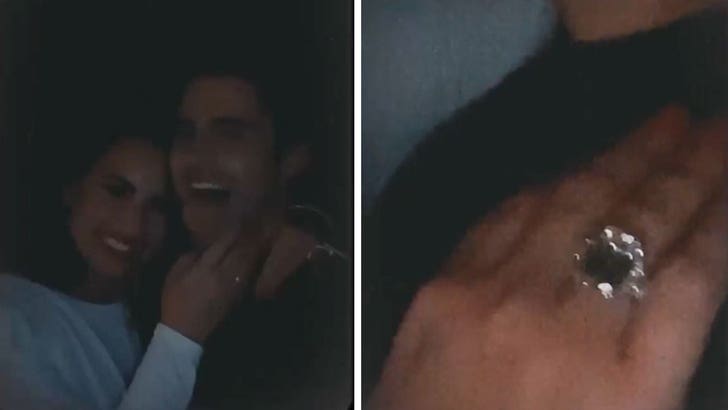 We ran into Max this past week at LAX, and he pleaded with people to stop bullying him over the split — and to give both he and Demi their privacy without trying to villainize anyone.

She’s been fairly mum — at least explicitly — on the end of their relationship … although she did drop a song that seems to be about Max. By contrast, he’s been very vocal about his loss on social media. And, by the looks of this beach trip, the pity party isn’t over yet … not by a long shot.