A romantic at heart! Dennis Quaid gushed about how his recent proposal to girlfriend Laura Savoie transpired.

Speaking with Extra hours after popping the question, Quaid told the news outlet that the sunset proposal “happened on the very northernmost point of Oahu, at Turtle Bay.”

“It was kind of spontaneous. It was very much a surprise,” Quaid, 65, said in an interview published Monday, October 21. “I had the ring in my pocket … It has been kind of a month-and-a-half plan … I wanted it to be private.” 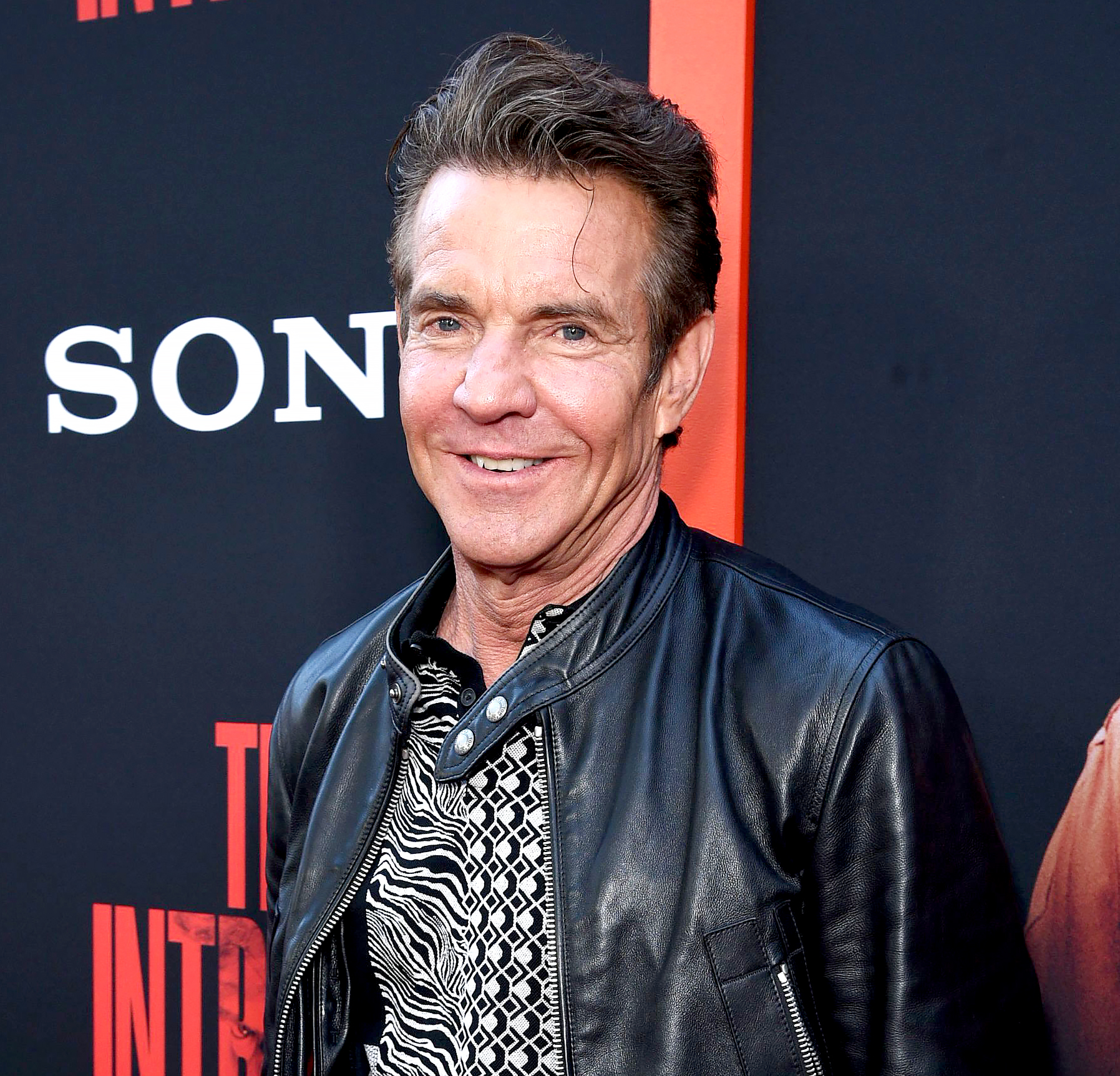 The Midway actor noted that Savoie, 26, was “actually taking a selfie of us, and I put the ring in front and said, ‘Will you marry me?’” She “then she fell down” after he asked for her to be his wife.

Us Weekly exclusively confirmed that Quaid proposed to Savoie while they were vacationing in Hawaii on Friday, October 18. Savoie was given a five-century old vintage engagement ring that was created by Giorgio Bulgari. An insider told Us that before the special moment, Quaid and Savoie met with Bulgari in Italy to scope out engagement rings. “They all had dinner in Geneva and Giorgio showed them stones — Laura’s ring is the last one he showed them,” the source said.

Following their engagement, Quaid dished about his love for Savoie to Entertainment Tonight on Monday, saying: “She’s a beautiful, beautiful woman. She’s an incredible person. I’m really as happy as I can be.”

In June, Us reported that Quaid had begun dating Savoie. News of their romance came after he split with longtime girlfriend, French-Canadian model Santa Auzina. Speaking with Us in December 2018, he admitted that he would “never count anything out” in regards to saying tying the knot for a fourth time to Auzina, 32.

A source previously told Us that Savoie was linked to fellow actor Jeremy Piven.