Just when you thought the biggest deals were over, Disney’s Cyber Monday sale was announced on Dec. 2. If you missed out on some of your fave Disney merch during the Black Friday sale, it’s not too late. You’ll have the opportunity to score great deals on a Disney+ subscription, apparel, accessories, home goods, and more.

While Disney’s Black Friday sale featured straight savings of up to 40% off select items, like Spirit Jerseys and hoodies, the Cyber Monday sale took things to a whole new world. Until the end of the day on Dec. 2, shoppers can expect to take advantage of 15% off all orders starting at $50, 20% off purchases of $75, 25% off purchases of $100, and then 30% off orders of $150 and more by simply using the code CYBER. I’d also keep in mind that if you spend at least $75, you can score free shipping with the promo code SHIPMAGIC, which makes it so easy to get all your discounted goodies delivered straight to your doorstep, no magic carpet required.

In addition to these blanket savings, individual items on the Shop Disney website have also gotten their prices slashed, making them the perfect stocking stuffer for someone on your list (or yourself). A few of the deals that caught my eye included their lineup of fleece throws, which have been discounted from $19.95 to $10. If you’re looking for a cute and practical way to add some Disney elements to your home, this is a great place to start. 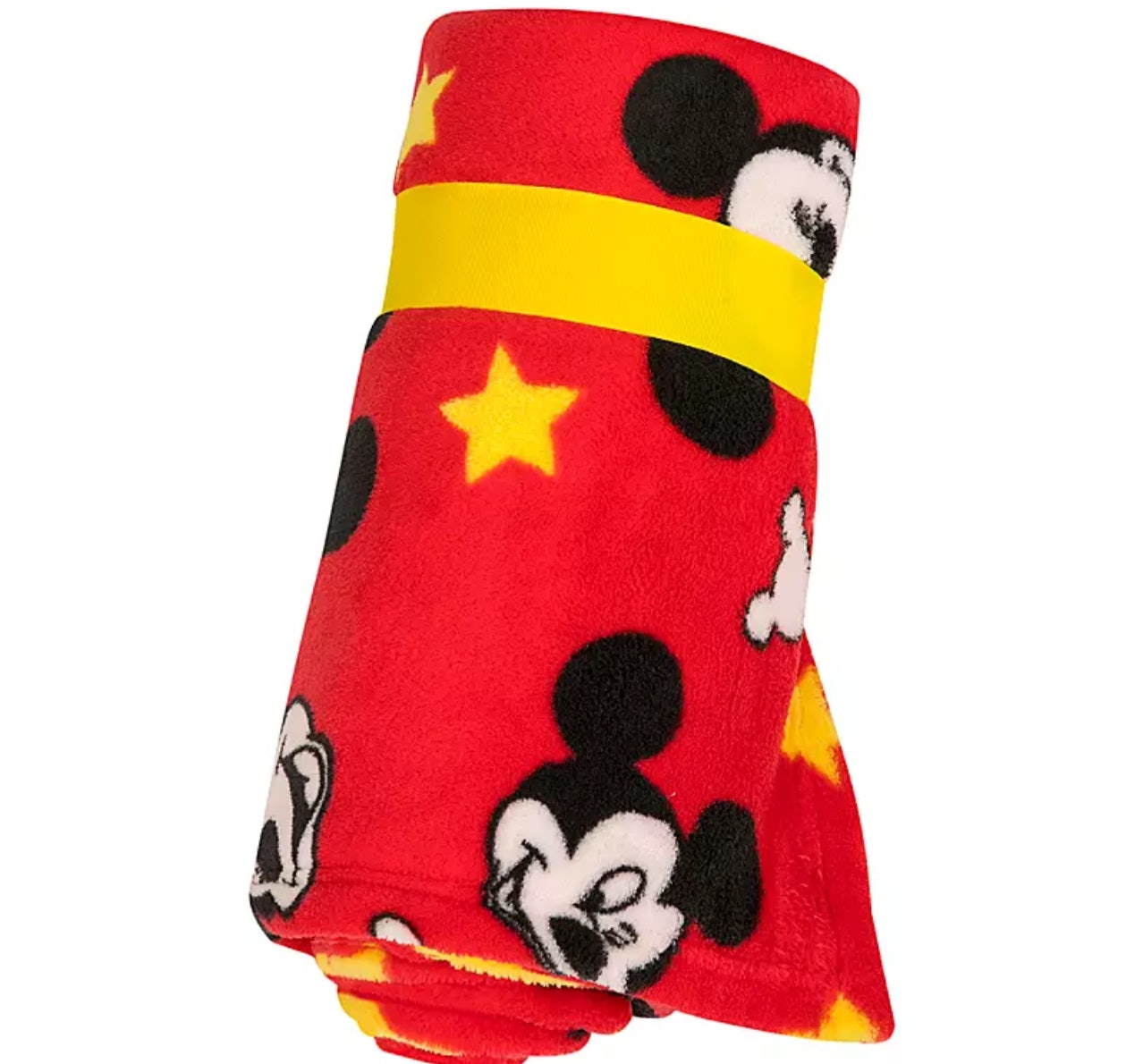 One of my favorite things to buy at Disney every year is a new Christmas tree ornament that pay homage to some of the company’s best films and most beloved characters. I was happy to see that a number of options are on sale for $10.50, including an ornament inspired by Anna and Elsa from the new Frozen 2. 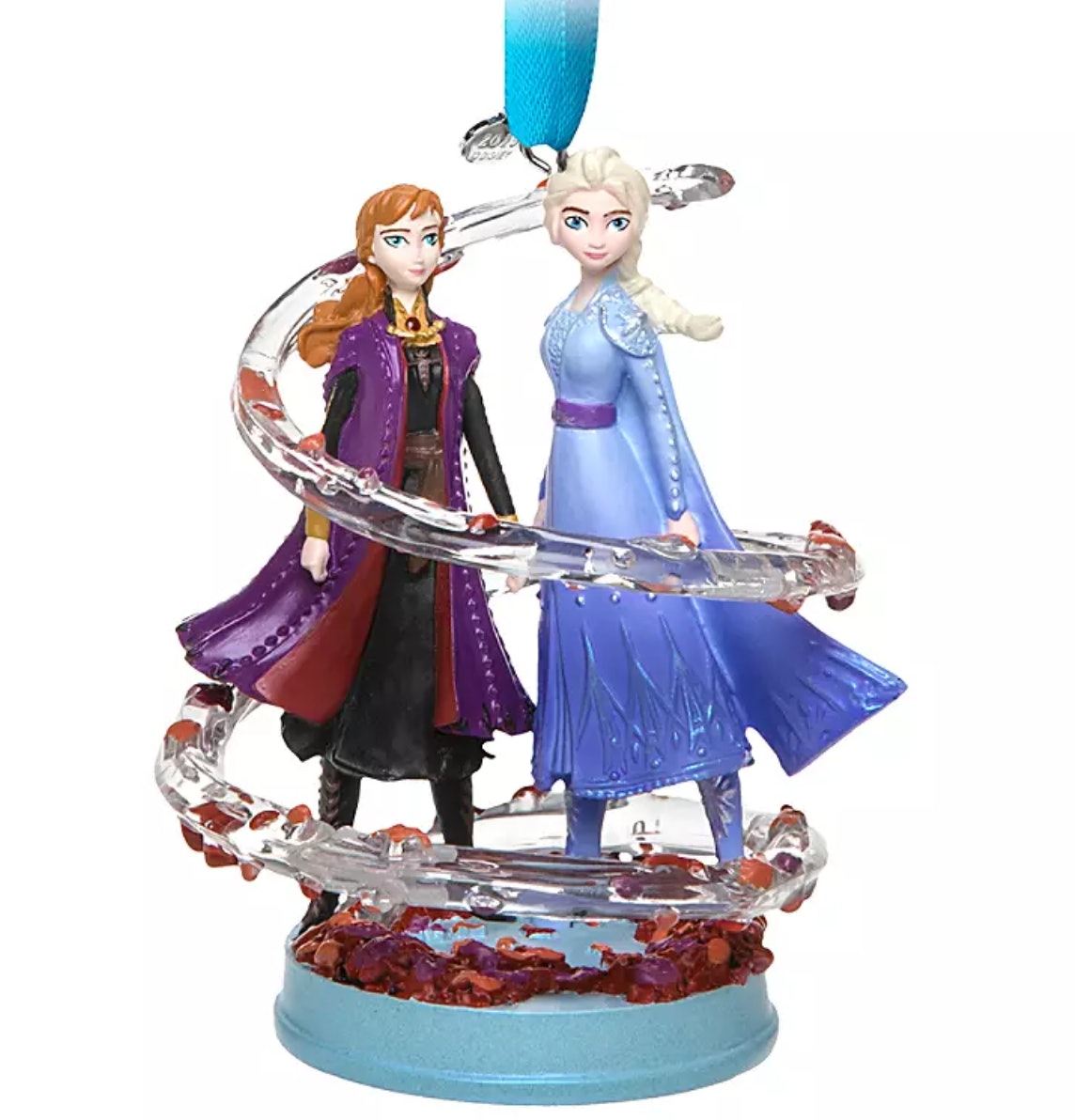 Unsurprisingly, Disney has no shortage of savings on toys, but their Talking Action Figures might be the best deal. Instead of paying $32.95, you can get a whole host of interactive characters from Toy Story including Buzz Lightyear, Woody, and Rex for just $25. 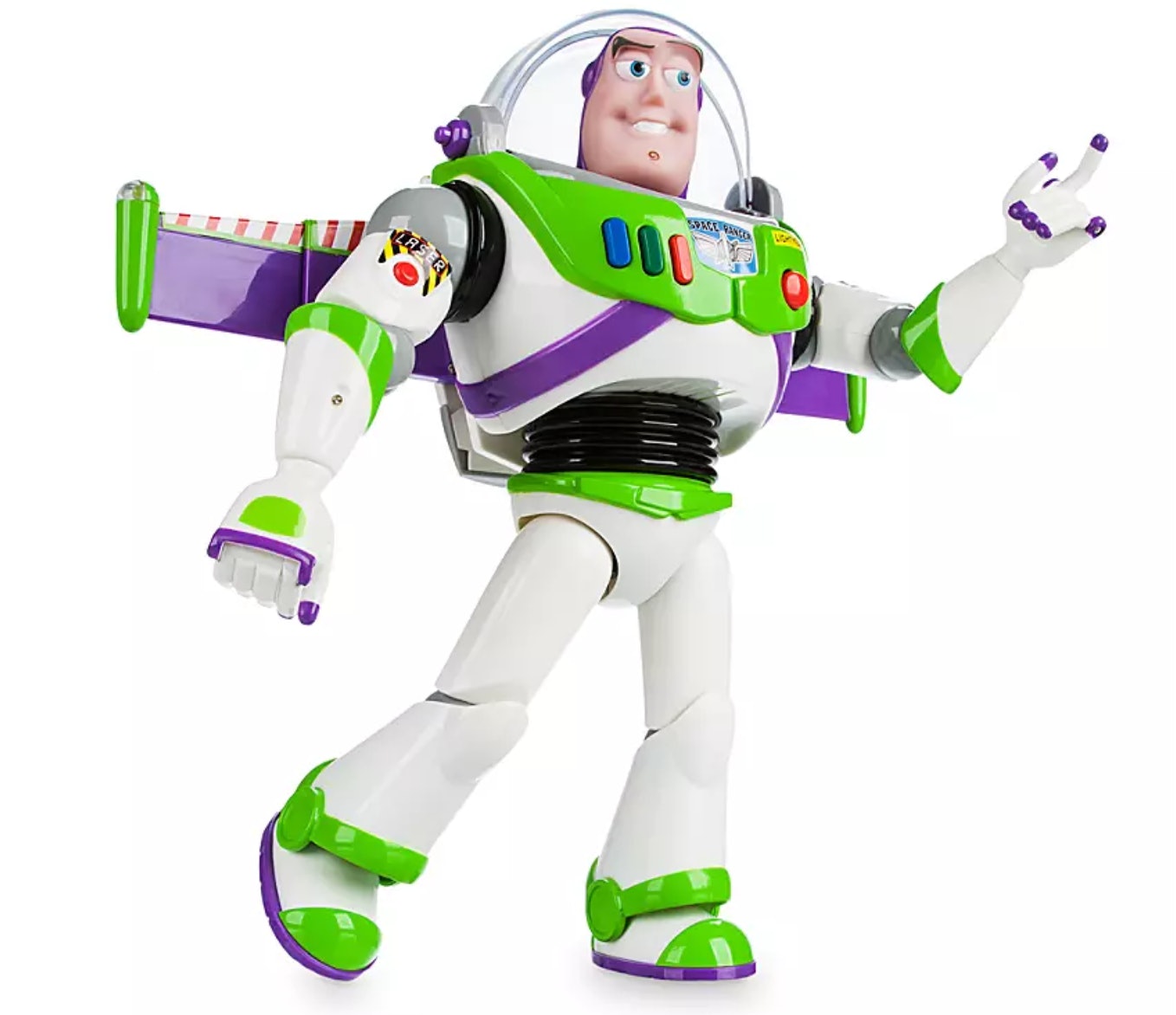 My favorite deal of all is on the company’s much-hyped Disney+ annual subscription, which is $10 off on Cyber Monday only. Instead of paying $69.99 for the streaming service, you can snag a year’s worth of nostalgic films and new movies for just $59.99. I did the math, and that means you’ll be paying just under $5 a month to tune in to Baby Yoda, as well as Thor: Ragnarok and Star Wars: The Last Jedi, which are slated to come to the service in December.

The one caveat about the deal is that you won’t be getting a free seven-day trial of the product like usual, but it’s a small price to pay to get Disney+ for a discount. 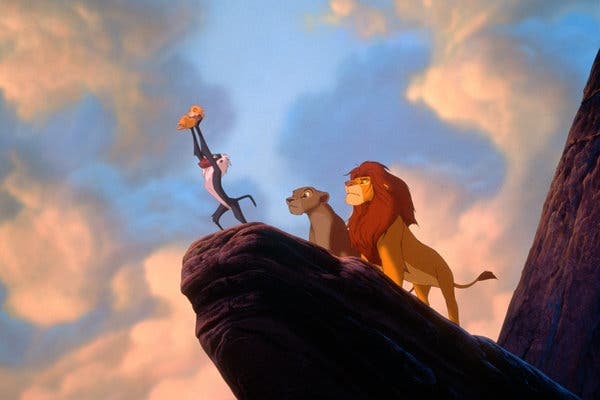 From a first glance, it looks like this year’s Cyber Monday sale has something for every Disney devotee, so I’d take some time to browse online and see what magical deals you can catch.