Singer Taylor Swift seemingly re-opened a can of words on ex Jake Gyllenhaal with the re-release of her song and music video, “All Too Well.” The song is rumored to have been inspired by Swift’s romance with the actor.

And while talking about the renewed fodder on The Drew Barrymore Show, host Drew Barrymore revealed that she, too, had a “Jake Gyllenhaal incident” to share. What’s all the noise about, what did pop culture icon Barrymore have to say, and what other celebrated star has an opinion? 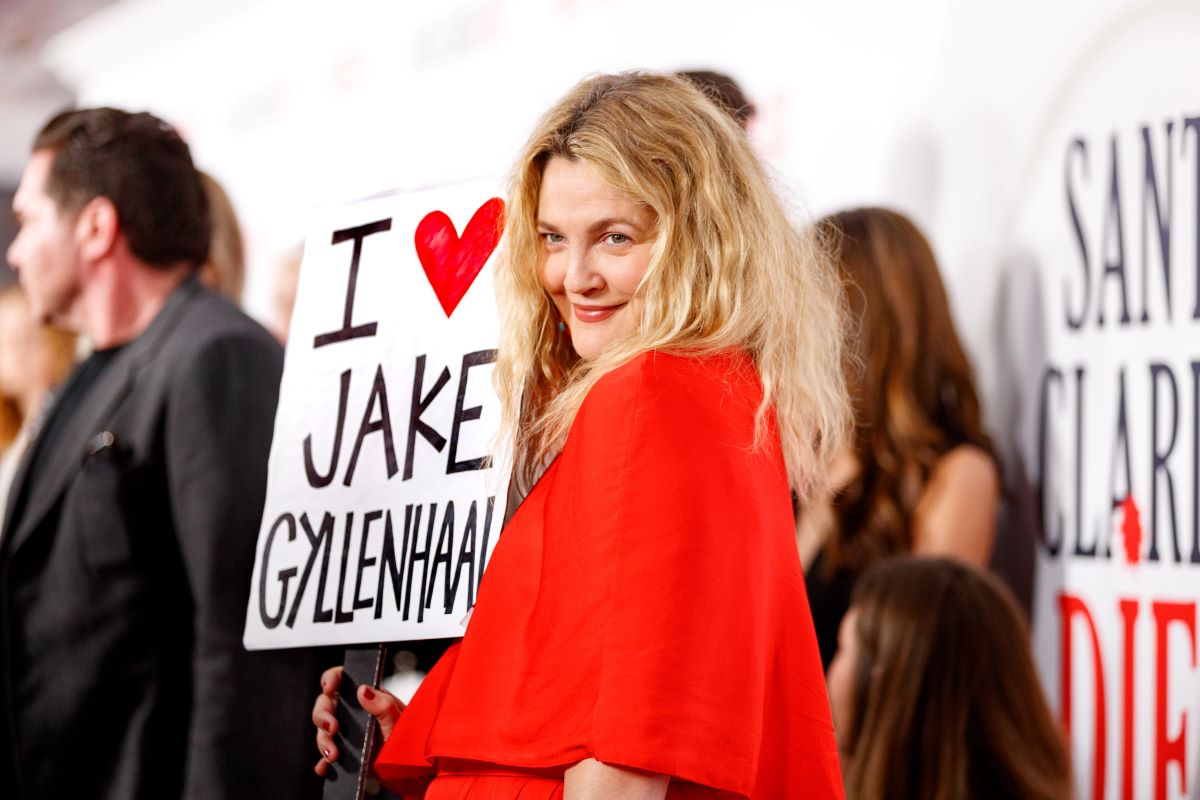 Comparatively speaking, Swift’s romance with Gyllenhaal wasn’t that long. It happened in 2010 and inspired tracks on Swift’s 2012 album, Red. One of those songs, “All Too Well,” has long been speculated to be about Gyllenhaal by Swift’s fans.

With the re-release, Swift added a few telling lyrics, including one that suggests the song is about an older guy. She sings, “You said if we had been closer in age maybe it would have been fine / and that made me want to die.”

According to E! News, an insider close to Gyllenhaal said the actor isn’t interested in the hubbub. They said, “He doesn’t read gossip or pay any attention to that.”

Nevertheless, lots of people – including Barrymore – seem to be paying attention. And the talk show host even dished a little bit about her own experience with her Donnie Darko co-star, Gyllenhaal.

Drew Barrymore had an ‘incident’ with Jake Gyllenhaal

While chatting about “All Too Well” on The Drew Barrymore Show, Barrymore didn’t shy away from sharing her own belief that the song was about the Bubble Boy actor. And after spelling that out, she declared, “I had a Jake Gyllenhaal incident!”

“Tell me everything,” her desk mate, Ross Matthews, demanded in response. And Barrymore went on to tell a story that is not romantically uncomfortable, but sounds otherwise painful.

It started while she was playing a game called “Spill Your Guts” on The Late Late Show With James Corden. As she told it, she was asked to list out actors “in order of favoritism,” which she notably didn’t like. But she inevitably listed Gyllenhaal last.

After the show, she felt bad enough to carry a sign on a red carpet to express her love for the actor. While Barrymore wasn’t seeming to taking sides in any fandom feuds on her talk show, she did say about Gyllenhaal, “He’s fine. He and I are great.”

But one star who is apparently taking sides and landing firmly Team Taylor is legendary singer Dionne Warwick.

After becoming aware of the situation, Warwick took to Twitter to let Gyllenhaal know she’s watching — and she wants him to return the notorious scarf. “If that young man has Taylor’s scarf he should return it,” she wrote. She then added, “It does not belong to you. Box it up and I will pay the cost of postage, Jake.”

In the end, it pretty much goes without saying that Swift has a lot of vocal defenders. So, while Barrymore may not have offered to get her scarf back for her, Swift’s certainly not left lacking support.