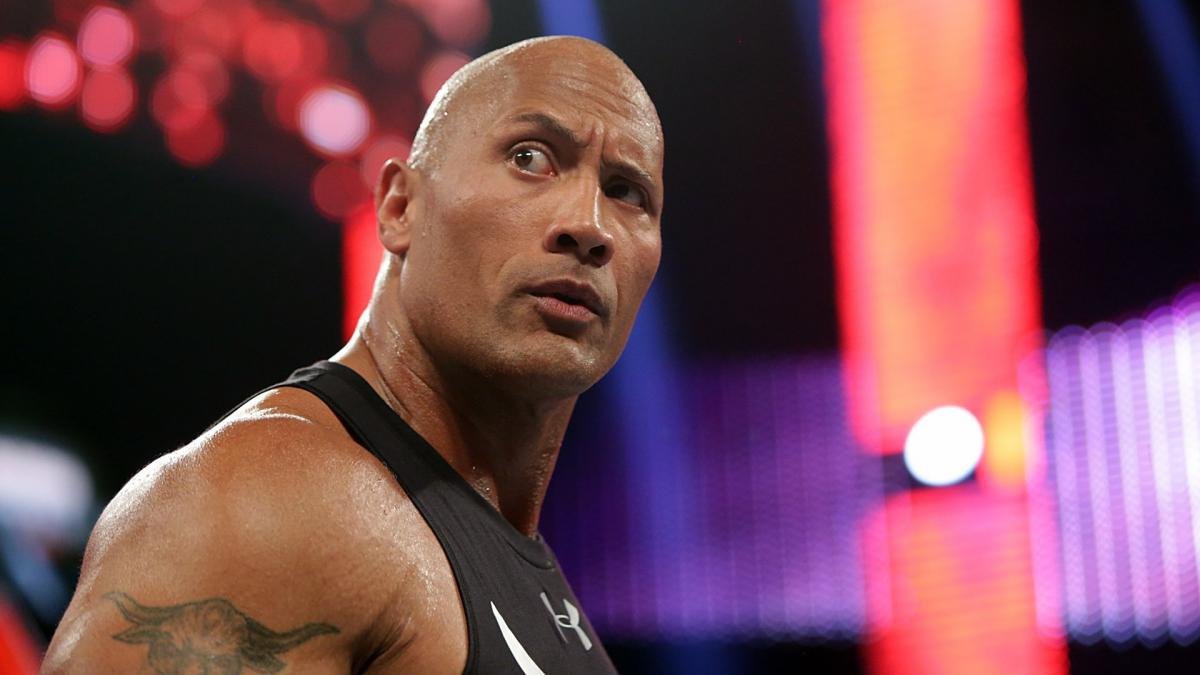 Dwayne Johnson has finally seen his double and is just as floored as we are by the uncanny likeness.

Following a post shared to Morgan County’s Facebook earlier this month showing off Johnson, sorry we mean Fields, standing beside a police car people were doing all sorts of double-takes.

Is it a bird? Is it a plane? Is The Rock moonlighting as a police officer?

Even locals of Morgan County wanted to see this magnificent specimen of doppelgänger as the Facebook page wrote: ‘This gentlemen recently ran into our Sgt. Mason and informed him he wanted to meet our Deputy that people say looks like “The Rock”.’

Well, it’s not just ‘people’, dear Facebook editor, but The Rock himself, as Johnson shared his own disbelief at his long lost twin.

He wrote on Twitter alongside a side-by-side comparison between him and Fields: ‘Oh sh*t! Wow. Guy on the left is way cooler.

‘Stay safe brother and thank you for your service. One day we’ll drink @Teremana and I need to hear all your “Rock stories” because I KNOW you got ‘em #ericfields.’

As a few fans of the actor pointed out, should he want to take a day off being one of the highest-earning actors in Hollywood, he has himself a fine stand-in, with one noting: ‘A new body double if your regular man gets injured, just a thought.’

The Rock doesn’t get injured, but anyway…

Another follower was thirsting for blood, chiming in: ‘Now y’all will have to fight to the death as per doppelganger law! I wonder if he can do the eyebrow as well… an eyebrow square off would be priceless!’

Fields is totally fine with his newfound fame as a spontaneous The Rock impersonator, and, as we gathered, it’s hardly the first time he’s been described as such.

In an interview with WRBC, he said: ‘It’s always been a running joke of people saying I resemble the Rock or… Vin Diesel. I just go with it.’