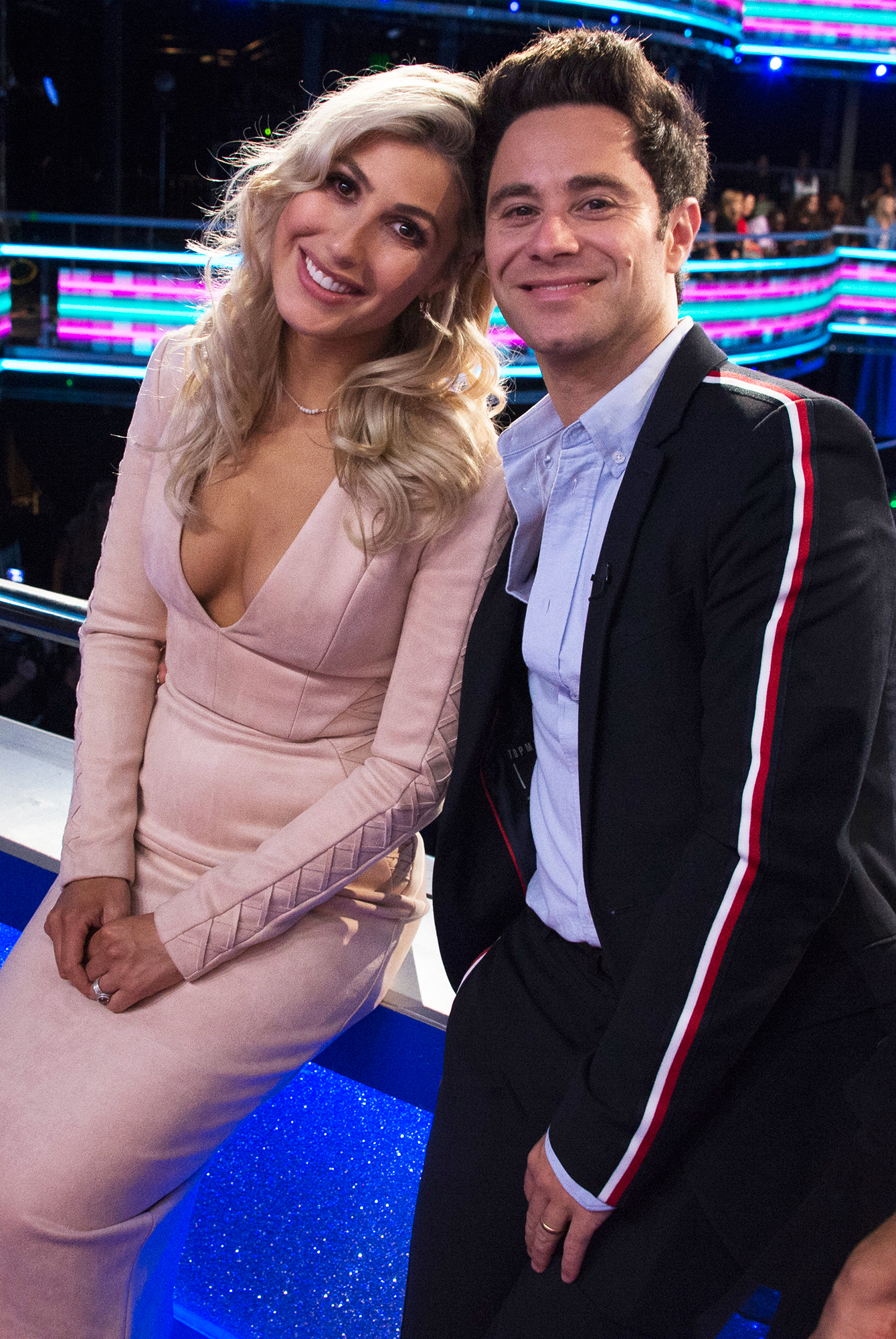 Kids on the way? Emma Slater opened up about whether she plans to start a family with husband Sasha Farber in the future — and it’s safe to say they’re “definitely thinking about it.”

“I think a family is something that is high priority and we’re at the point now where you kind of shift things around based on, ‘OK, so this is kind of the time that we want to get pregnant,’ Slater, 30, told Us Weekly at Ballet Hispánico’s Carnaval Gala at the Plaza Hotel in NYC on Monday, May 6. “I know that that can be difficult. It’s not as easy as just, you know, getting pregnant. But it’s definitely something that we’re going to make happen.”

The Dancing With the Stars duo exchanged vows in March 2018. That September, Slater confirmed to Us they were “totally planning for kids.” She also suggested she wouldn’t “want to pressure” their children to dance like their parents.

Although the couple isn’t expanding their family just yet, Slater shared how they’re spending their “child-free” time.

“I definitely think about child-free time, probably more so than Sasha,” she noted to Us on Monday. “I think Sasha is just absolutely ready for children right now. So much so that he can’t get his hands off Ruby a little too much! He cradles her. I’m like come on she’s a chihuahua!”

Slater added how she thinks about “child-free time, in the sense, that we want to travel to certain places before we do have a child.” The couple, in fact, are heading out to Costa Rica in June for a humanitarian trip — something Slater has “always wanted to do.”

“We’re not going to be able to do that for that much longer. So that’s happening in June, Lift Our Planet, and people can come to that,” she said. “So if anybody wants to come, they can come.”