Barton played the role of Honey Mitchell from November 2005 until September 2008 and temporarily reprised the role in 2014.

She then returned to EastEnders full-time in 2015.

Barton was announced as the third Strictly contestant on The One Show tonight alongside David James and Chris Ramsey.

Speaking to hosts Stacey Dooley and Matt Baker Emma said: “I actually feel like Alan Partridge, I have the driest mouth.”

She added: “It is sort of weird I am now thinking have I don’t the right thing in saying yes because now I won’t be able to sit home and watch it”

Speaking about accepting her place on Strictly Come Dancing 2019, Barton said: “I was over the moon.”

HOW MUCH ARE STRICTLY COME DANCING PROFESSIONAL PAID? 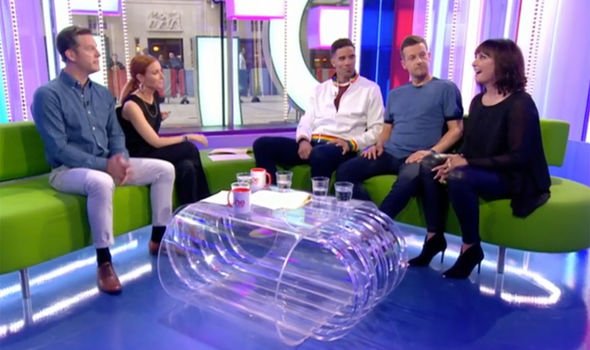 As well as her role in EastEnders, Barton is also well known for her stage career.

Her theatre credits include Roxie Hart in Chicago, Dolly in the National Theatre’s production of One Man Two Guvnors; Vera in Doctor in the House; Lily in Annie; Marty in Grease; Eileen in Over the Moon.

In an official statement released by the BBC, Barton said: “As possibly one of the biggest Strictly fans on the planet, I still can’t believe this is happening.

“I’m very much a dance around your handbag kinda girl, but now I’ve been given this wonderful opportunity to learn all the different styles of dancing from the very best in the business. So, I’m whipping off Honey’s “Minute Mart” tabard & diving right in to all the glitter & sparkle. From Albert Square to the Strictly dance floor – I just can’t wait!”

WHO ARE THIS YEAR’S STRICTLY PRO DANCERS? 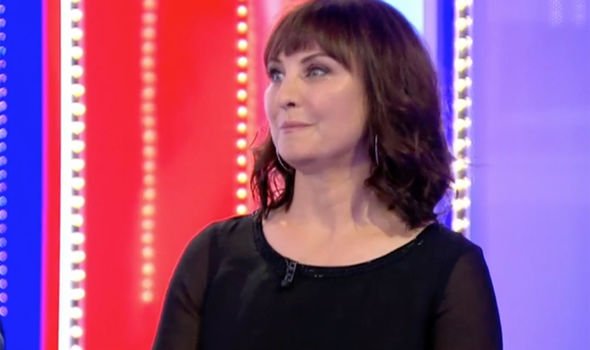 Yes, Emma Barton does have previous dance experience from her West End career.

Barton has appeared in numerous musicals including Grease, so she definitely knows how to dance.

Tozer was a former member of noughties band Steps, who also had previous dance experience.

Like Tozer, Barton does not have professional ballroom dancing experience, so she may find taking to the dance floor quite the challenge.

Barton’s professional dance partner on the show has not yet been revealed.

However, she is looking for a partner who is: “Definitely someone with a sense of fun, so we can have a laugh and work well together. I’m a great listener, I’m willing to learn and a hard worker.”

The dancing couples will not be unveiled until the Strictly Come Dancing 2019 launch show in September.

The launch show will also feature a performance from the Queen of Pop – Kylie Minogue.

HOW TO GET STRICTLY COME DANCING 2019 TICKETS? 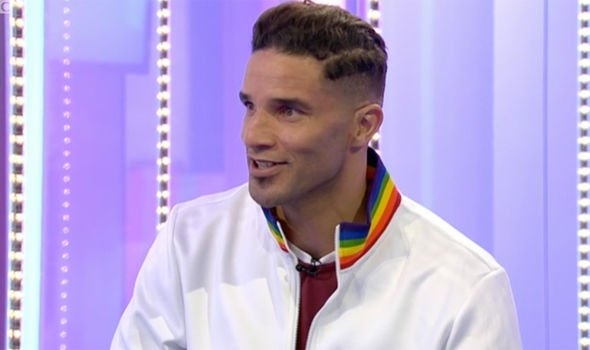 Who are the Strictly Come Dancing 2019 contestants?

Strictly Come Dancing 2019 returns in September on BBC One 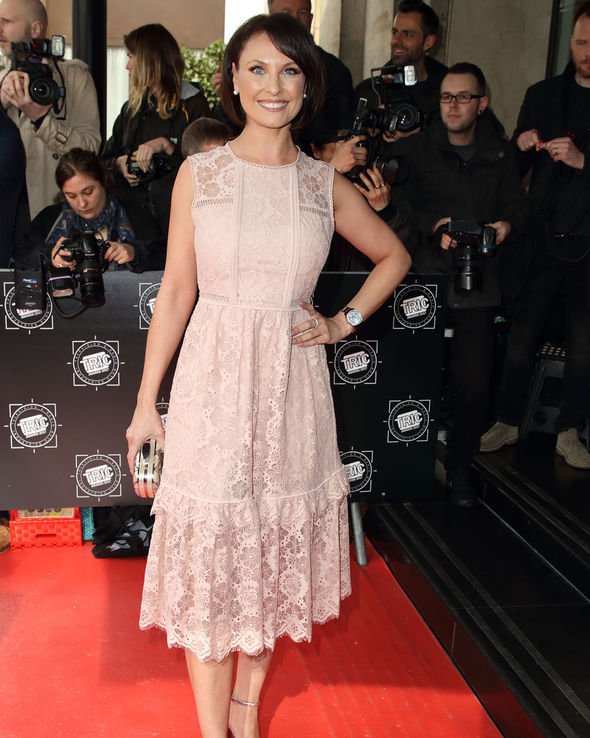