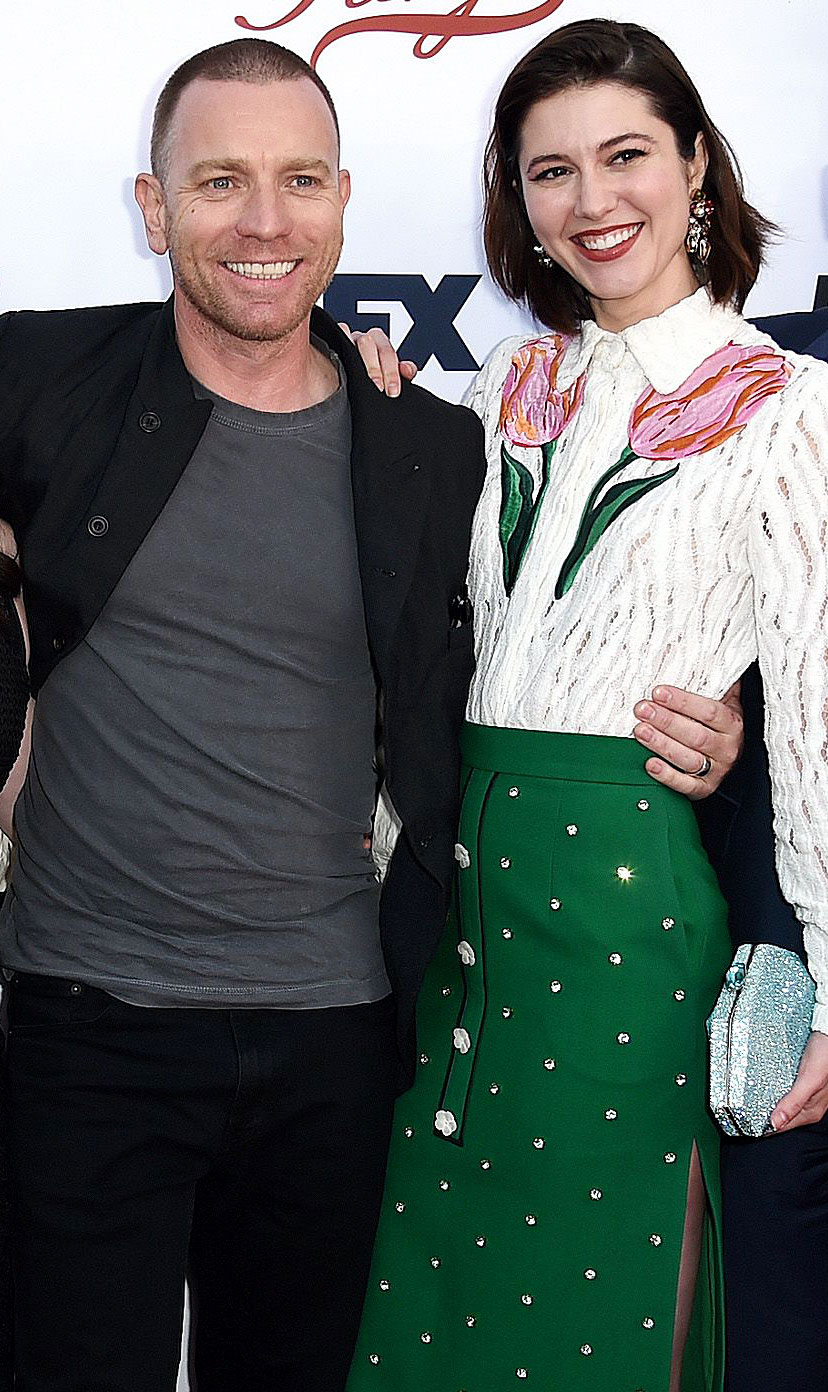 Things are shaping up. Ewan McGregor admitted in a new interview that he is living his best life with his girlfriend, Mary Elizabeth Winstead, after his divorce from Eve Mavrakis.

“Lighter? Today? As opposed to then?” the actor, 48, said while discussing his relationships in his Men’s Journal November 2019 cover story. “I am better. I am happier. I think that’s true.”

McGregor and Winstead, 34, were first spotted together in October 2017, three months after he filed for divorce from Mavrakis, 53, with whom he shares Clara, 23, Jamyan, 18, Esther, 17, and Anouk, 8. The former couple were married for 22 years when they separated.

Clara made headlines in July 2018 when she publicly called Winstead a “piece of trash” in an Instagram comment. She later explained that she spoke out of pure frustration. 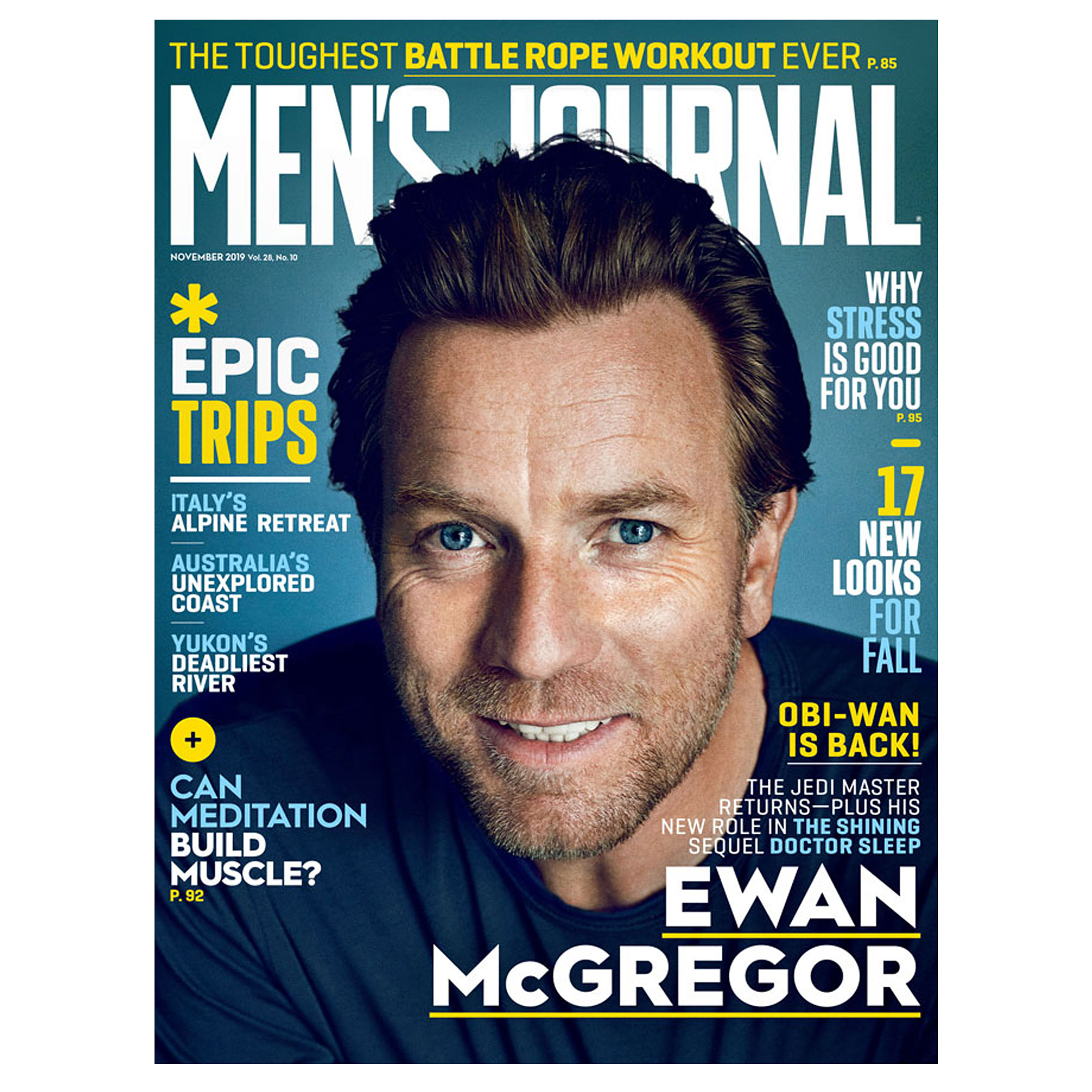 “It wasn’t the most mature way to go about things, but I was angry and upset,” Clara told The Times in August 2018. “There had been a lot building up to it and a lot to deal with — not to make excuses or anything — but, yeah, it wasn’t my finest moment.”

The Christopher Robin star was seemingly unfazed by the drama surrounding his relationship. In March, he and Winstead were spotted walking hand in hand in Los Angeles during a rare date night.

These days, McGregor is busy promoting his new movie Doctor Sleep. He is also gearing up to return as Obi-Wan Kenobi in the upcoming Star Wars TV series.

“It’s a f–king massive relief,” he told Men’s Journal of being able to speak about the role after years of secrecy. “Because for four years, I’ve been having to lie to people about it.”