Fans of the This Morning host were stunned to discover her photograph appearing on their Facebook feeds.

According to The Sun, scam artists took snaps from the 38-year-old’s Instagram account and worked them into misleading ads for fat-burning pills.

These fraudulent posts claimed that Holly had been worried that her weight was “getting a little out of hand”, implying that she resorted to diet pills to lose weight.

The TV presenter had no idea that her image was being used in the phoney advertisements.

Doctors and medical professionals recommend a healthy diet and regular exercise as the best method of weight loss, as opposed to ordering mysterious diet pills from the internet.

The newspaper shared screenshots of the advertisements, which linked back to a website titled Exercise Tips. 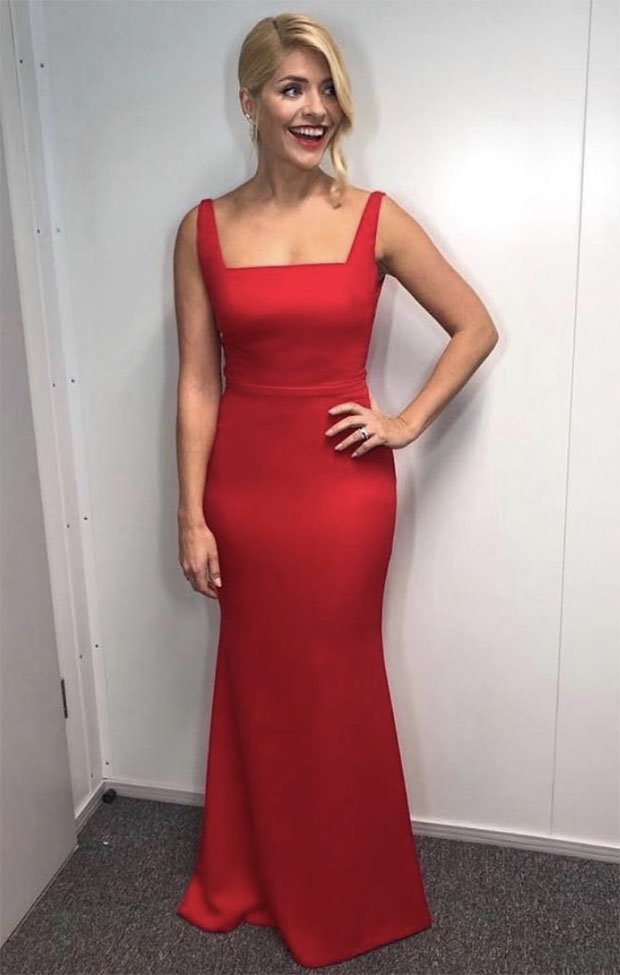 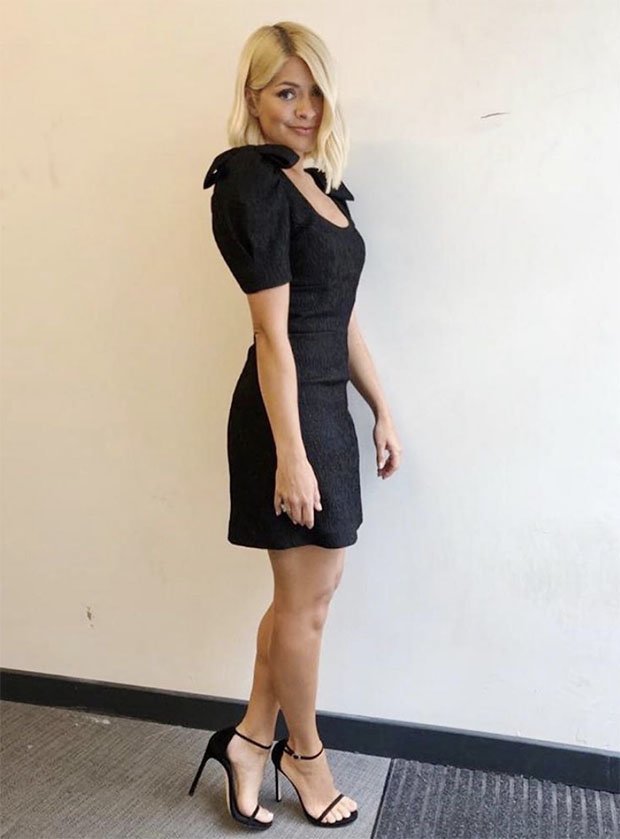 In comments underneath the posts, users made it clear that they didn’t believe the fraudulent claims being made.

One griped: “How is this company getting away with advertising like this when it’s all a con? Come on Facebook, do something.”

While a second complained: “Disgusting. That is all. And agree that Facebook should be removing c**p like this.”

The mum-of-three rarely speaks about her weight, instead preferring to keep any information about her diet and exercise habits private. 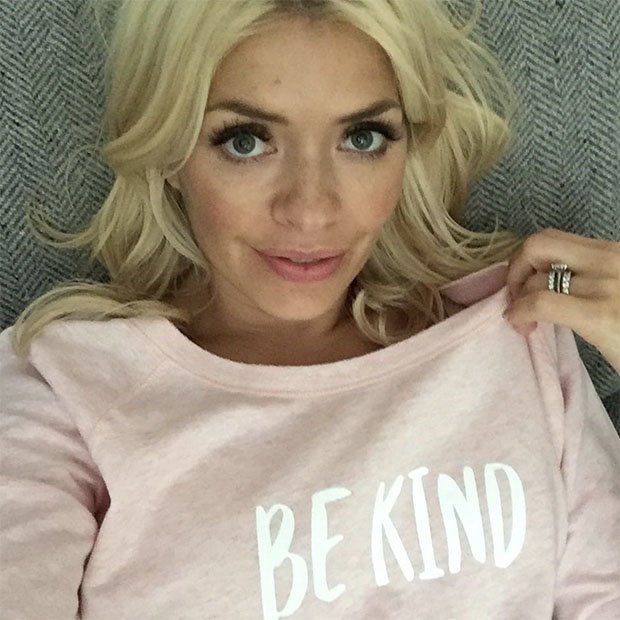 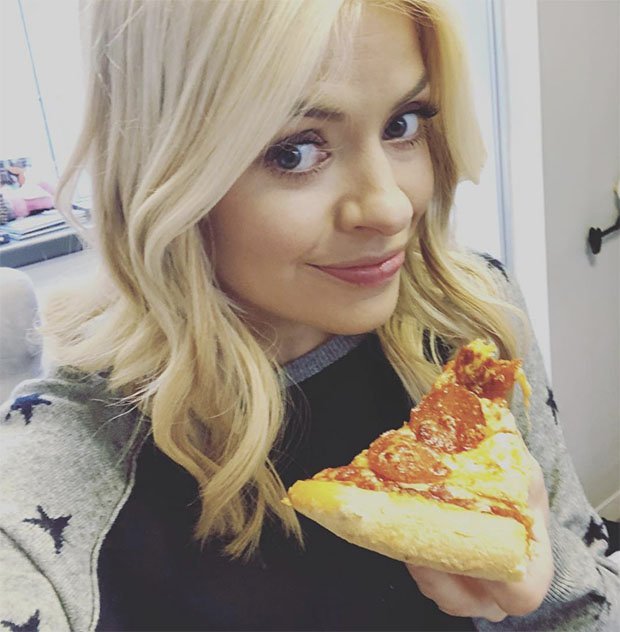 In a recent interview with The Sunday Times magazine, she opened up about her decision to stay tight-lipped on the subject.

She said: ”It’s a personal thing for me, and I think people get obsessive with it.”

The blonde beauty added: “Everybody knows what leads to a healthy lifestyle, but it’s not up to me to give you a blow-by-blow account of what I’ve eaten that day.”

Before finishing: “It’s not helpful, and it’s not what’s important.”