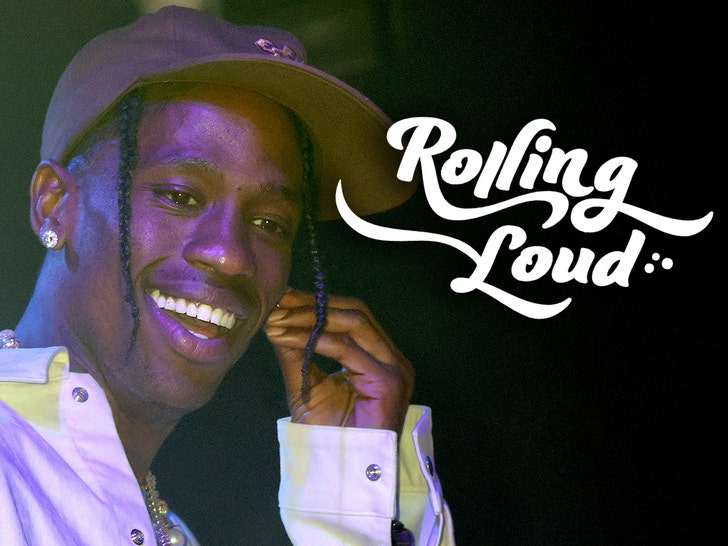 Travis Scott made it to Rolling Loud after all … once again leaving questions as to why he wasn’t just booked as a headliner in the first place.

During Future‘s headlining set Saturday, he brought out the MC to thunderous applause … and an even stronger performance. Travis ran through at least two of his songs, perhaps more, and spent a good amount of time on stage.

The crowd was loving it … and Travis certainly seemed back to his old self in a traditional festival setting — this being more comparable to Astroworld than any show he’s done since. For his part, TS was absolutely pumped … and you could tell he enjoyed being here.

It’s certainly a good litmus test of how concert-goers and festival-goers feel about Travis hitting the stage in this capacity again … and the consensus is, they want him there.

While we’re sure the Rolling Loud crowd who caught Travis were stoked, you gotta wonder why he wasn’t hired to just hold this slot down if he was gonna be there regardless — similar to Kanye, who also randomly showed up on Friday night for a cameo appearance … this after bailing on his own scheduled appearance last minute.

We’d been told beforehand that the logistics just weren’t working out in time, but that was obviously BS … Travis showed up anyway for a headlining set that could’ve easily been his.