The One Direction star is potentially about the make the move from boyband dreamboat to Disney Prince.

According to Collider, Harry Styles is in talks with movie executives to take the role of Prince Eric in the remake of The Little Mermaid.

If he lands it, he will play the romantic lead in the live-action film, which will follow in the footsteps of the brand-new version of The Lion King.

The 25-year-old has already proved his acting chops in Christopher Nolan’s 2017 film Dunkirk, which was met with massive success in cinemas worldwide.

A fresh take on the 1989 animation, the new Disney flick will see a modern take on the classic Hans Christian Andersen fairytale.

Broadway’s Lin-Manuel Miranda and composer Alan Menken have already been lined up to create some new tracks for the musical.

On top of that, Rob Marshall, director of Mary Poppins Returns has been snapped up to direct the film. 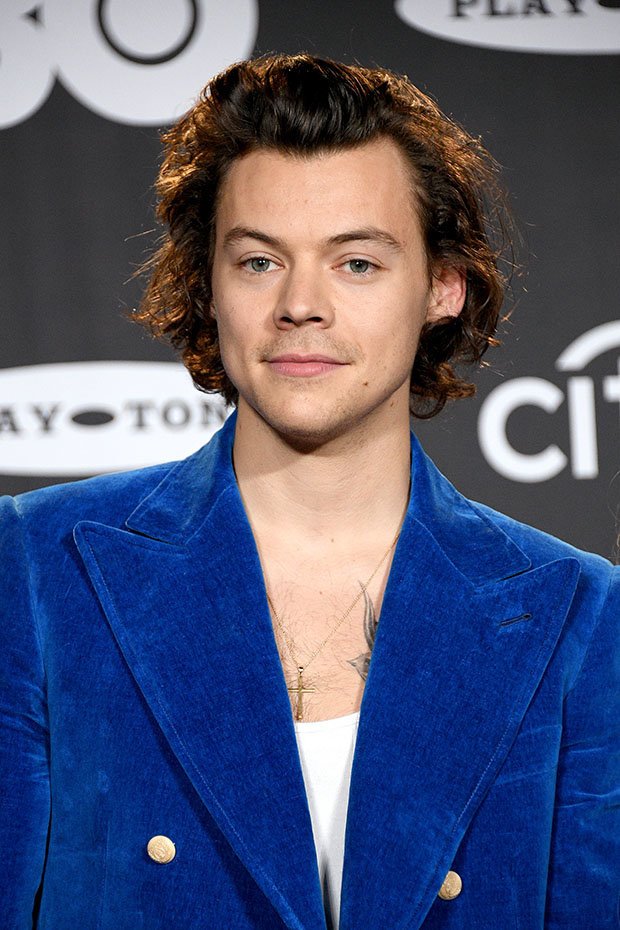 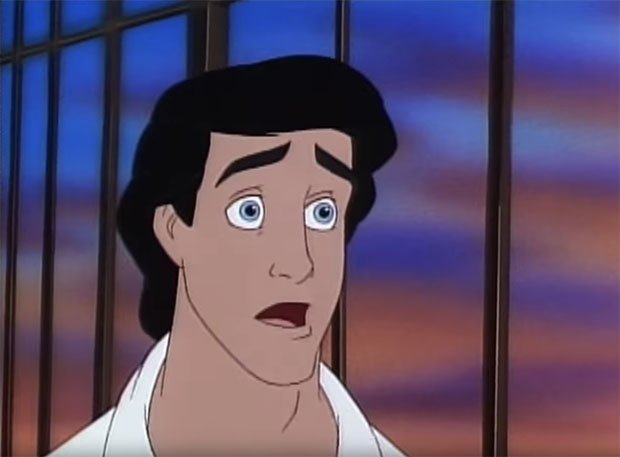 Seeing as the role of the prince requires an actor with a cracking singing voice, Harry would be a stellar fit for the part.

Earlier this month, pop-singer Halle Bailey was confirmed to play the character of Ariel.

One half of the musical duo Chloe x Halle, she has already made her screen debut on the hit TV series Grown-ish.

Speaking about the decision to cast her, director Rob Marshall said: “It was abundantly clear that Halle possesses that rare combination of spirit, heart, youth, innocence, and substance.” 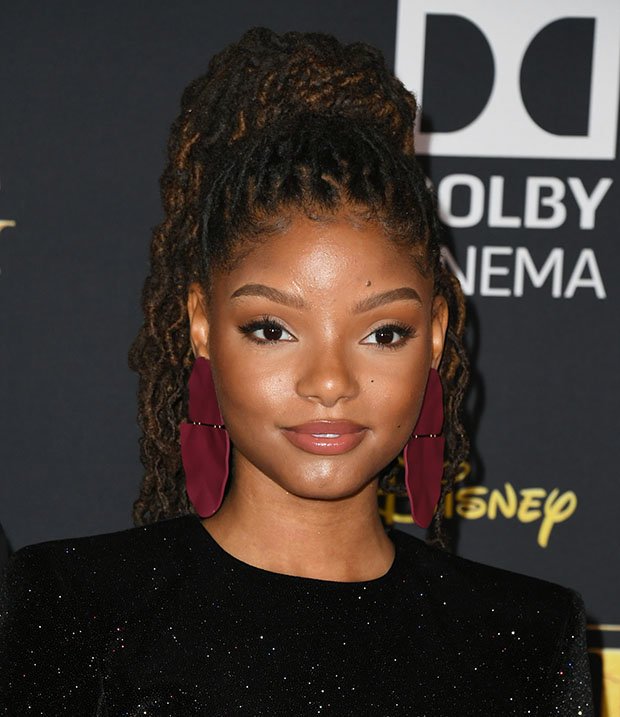 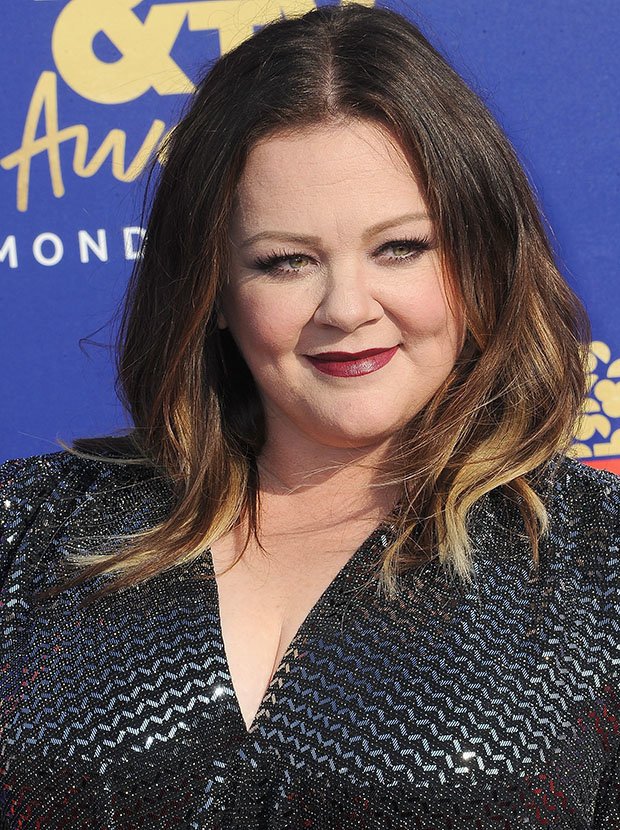 Before adding: “Plus a glorious singing voice — all intrinsic qualities necessary to play this iconic role.”

Taking to Instagram, the 19-year-old beauty revealed that it was all a “dream come true”.

Hollywood starlet Melissa McCarthy is reportedly in talks to play the villain, Ursula, and 12-year-old actor Jacob Tremblay is said to play the sidekick of Flounder.

Even though production isn’t beginning until 2020, it is already hotly anticipated by Disney buffs – and One Direction fans –  across the globe.

Tiger King: Carole Baskin slams Netflix series ‘They did not care about truth’

Is Princess Anne close with the Queen? ‘No nonsense’ royal shares key trait with monarch

Pregnant nurse isolated at home with coronavirus as husband fights for life
We and our partners use cookies on this site to improve our service, perform analytics, personalize advertising, measure advertising performance, and remember website preferences.Ok