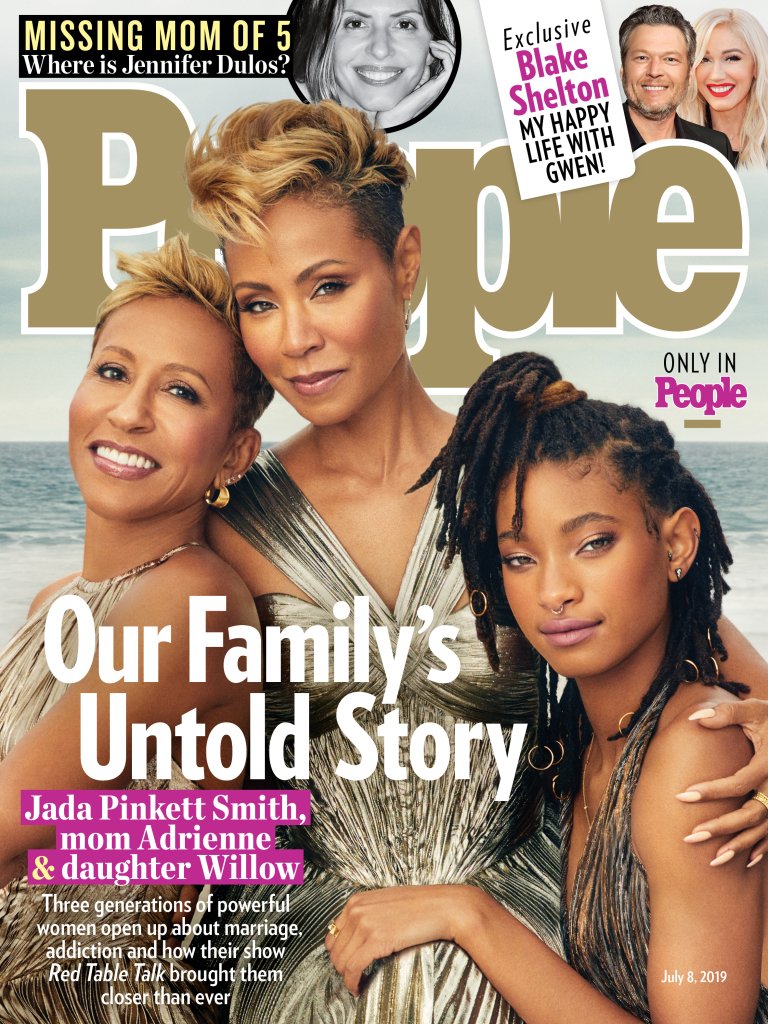 Jade Pinkett Smith, her daughter Willow and her mother, Adrienne cover the latest issue of People Magazine. The story is “Our Family’s Untold Story,” which is kind of funny to me because their family’s story is all she’s been telling on her Red Table Talk. Jada’s marriage to Will Smith has been the speculation of gossip for a long time. Jada and Will’s marriage is as unconventional as their approach to parenting. What Jada shed light on in this article is where that unconventional approach came from and, according to Jada, it came from a deeply personal and dark place that had her considering harming herself.

Jada Pinkett Smith never doubted her love for Will Smith or their devotion to their kids, Jaden, 21, and Willow, 18. But over the course of their now 21-year marriage, she nearly reached a breaking point.

“It just felt like loss,” Jada tells PEOPLE in this week’s cover story, in which she, daughter Willow and mom Adrienne, 65, the stars of Facebook Watch’s Red Table Talk, discuss their family’s unbreakable bond.

“There was too much concentration on what was happening externally, and the family unit itself wasn’t getting the attention and care that I felt we needed.”

Drained from juggling her family’s four careers and feeling suffocated by what she saw as unrealistic expectations of the conventional marriage paradigm, she hit a wall about 10 years in.

While Jada had thoughts of suicide, she recognized what she really needed to do was step back, reassess her whole life and put in some serious work.

“I had to really take time out for me and figure out what I wanted for myself,” she says. “I had to kind of put everyone aside and ask, ‘What would I do every day if it was just Jada?’ I literally had no idea.”

I do think Jada overshares but then I read things like this and relate to a lot of it, which leaves me grateful that she does. I mean, obviously I don’t relate to the “hanging out with the Obamas” parts, but definitely do relate to not finding fulfillment in external trappings. Even more than that, I understand the quandry: who would be if it was just me.

Jada said later that although things looked bleak, she knew she and Will had the tools to fix it. She said she knew their love would allow them to, “transform our union and figure out how to re-create what we had.” The hardest part, Jada said, was rebuilding herself but in the process of doing so, “the relationship got redefined.” So that’s how they got to where they are now, which Jada says is stronger than it was in the beginning. I know the rumors about them, but I also believe them when they speak of their bond. I don’t totally understand their marriage, but Jada sounds like she’s back to living in the light after some very dark times so more power to them. 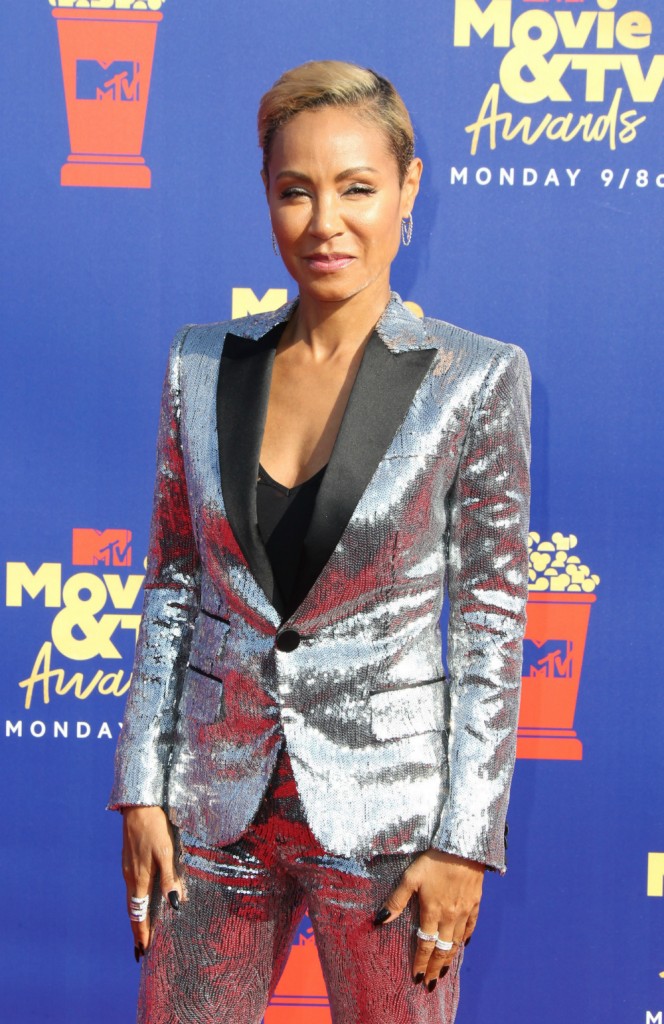 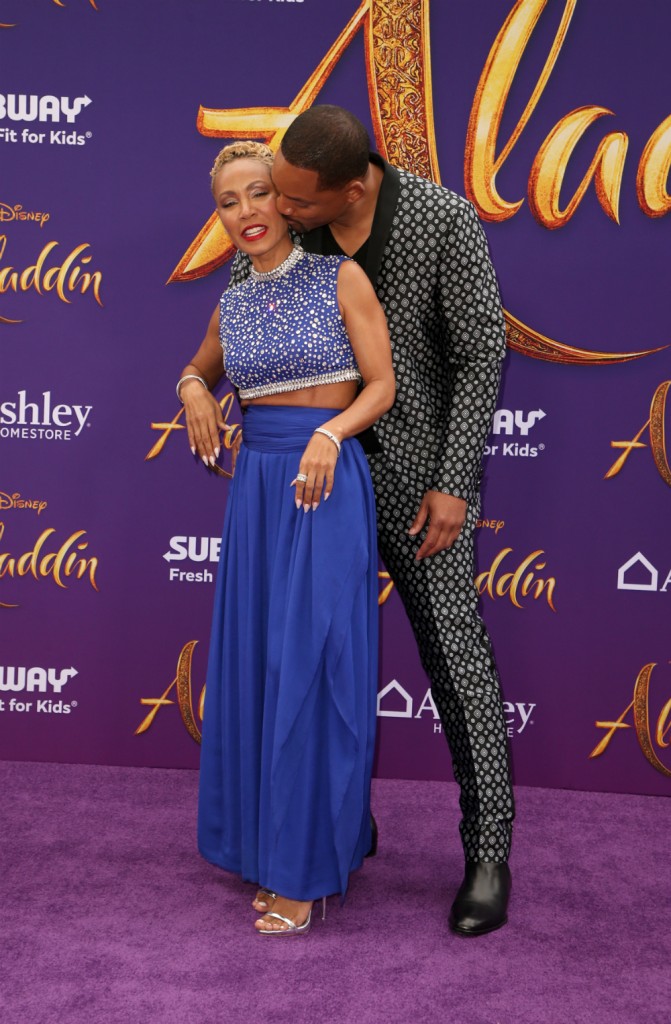 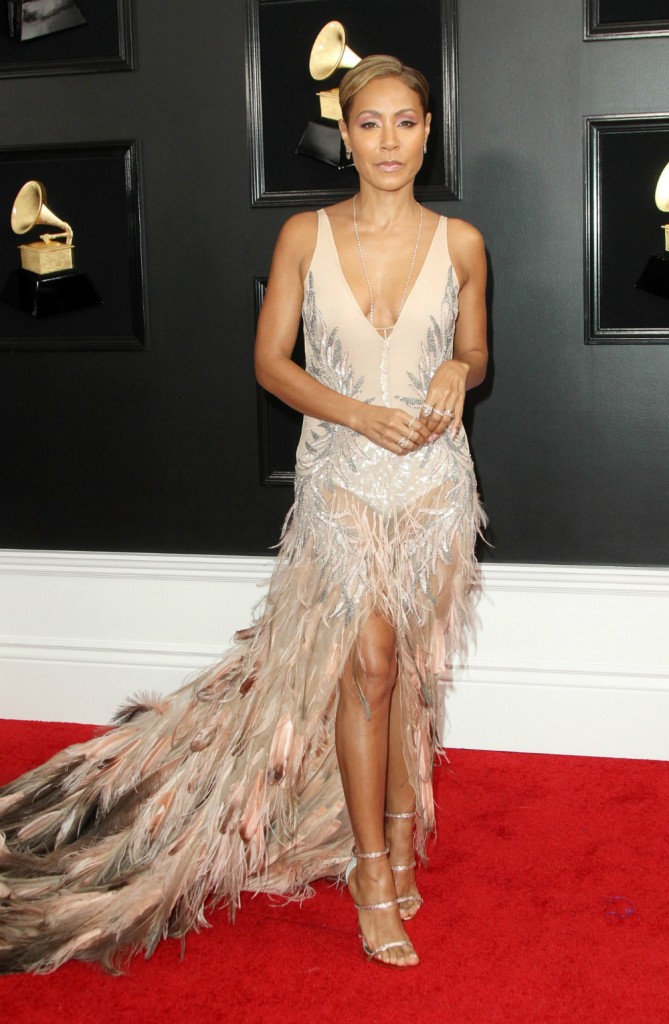