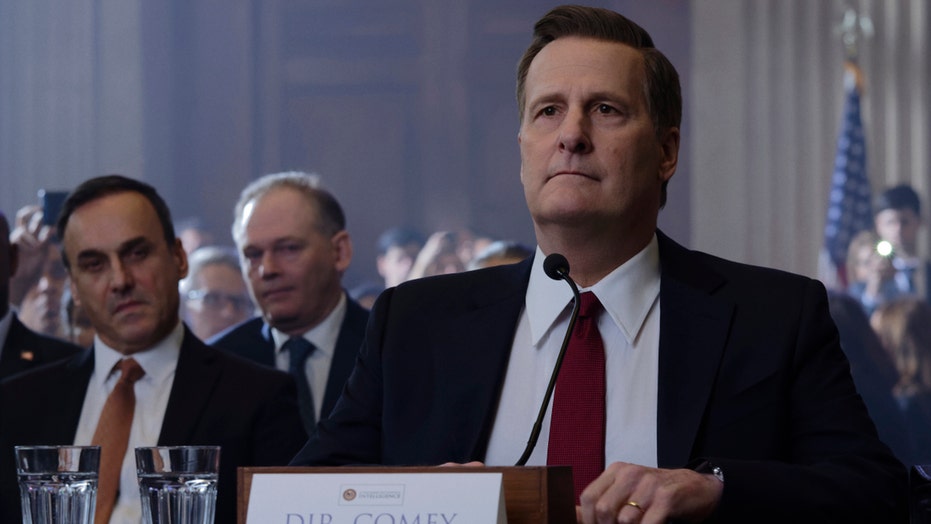 The TV series features Jeff Daniels as former FBI director James Comey and Brendan Gleeson as President Donald Trump. The content is based on Comey's New York Times bestselling tell-all book “A Higher Loyalty" and was adapted for the small screen and directed by Billy Ray.

The series covers "an immersive, behind-the-headlines account of the historically turbulent events surrounding the 2016 presidential election and its aftermath, which divided a nation," according to a press release.

"Part one of the series examines the earliest days of the Russia investigation, the FBI’s investigation into Hillary Clinton’s emails and their impact on Election Night 2016 when Donald Trump stunned the world and was elected president," it continued.

"Part two is a virtual day-by-day account of the tempestuous relationship between Comey and Trump and the intense and chaotic first months of the Trump presidency – where allies became enemies, enemies became friends and truth depended on what side you were on." 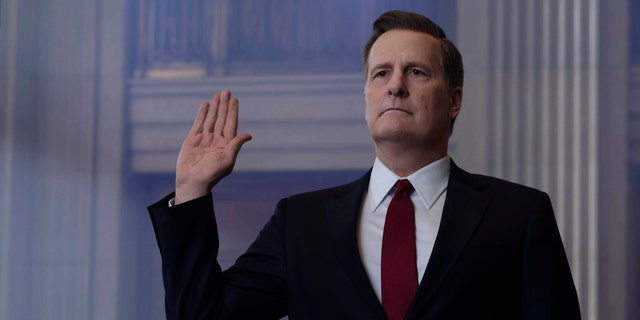