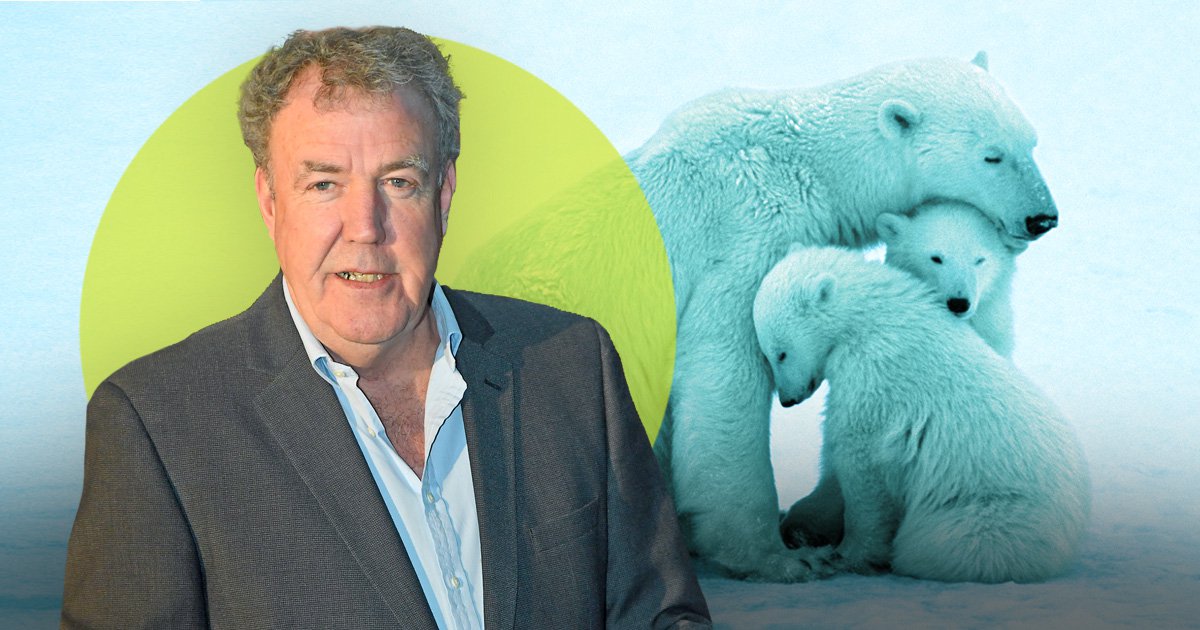 Jeremy Clarkson has revealed he dished out his own form of justice on a trophy hunter by urinating in his shoes after being so disgusted by him shooting animals.

The Grand Tour presenter, 61, revealed how he tried to teach the man a lesson after taking an instant dislike to him for his gruesome hobby.

Jeremy admitted in his Sunday Times column: ‘There are a great many dentists in America – and they’re always dentists, for some reason – who like to shoot lions. Or elephants. Or rhinos.

‘I met one once, in the frozen wilderness at the top of Canada. He was big in the tooth-whitening business and had taken a “coupla fun weeks off” to blow a polar bear away.

‘I hated him on a cellular level and must confess that one night, when he was asleep, I p**sed in his shoes.’

Jeremy, who also stars in Amazon Prime Video series Clarkson’s Farm, has developed a greater love for animals since working so closely with them on his Diddly Squat farm.

In May, the presenter was filmed almost breaking down as he was forced to have three of his sheep on his 1,000 acre farm put down after they developed illnesses which prevent them from giving birth to lambs.

He said at the time: ‘Nobody likes killing an animal. They just don’t. You can’t say: “I enjoy killing animals.” You’d be deranged, you’d be a sociopath. So you don’t enjoy it.

‘You’ve got to do it. It’s the business. You know, we all like a roast – although I appreciate some people eat seeds and weeds – but normal people eat meat and they like a Sunday roast. So it has to happen.’

He added: ‘That was my first experience of it, where I raised these things. And I actually got to know those three sheep quite well.

‘I had to keep them for complicated veterinary reasons for a few weeks after they’d been diagnosed as having “bad bags”, which is something I had never heard of before, before they were killed.

‘I had to go and feed them every night, and it was a tragic moment. I nearly abdicated the responsibility of taking them to the abattoir to someone else. But then I thought: “No, come on, you’ve got to do it.”’