Jeremy Vine, 55, said he was surprised to see the backlash he received after asking Marks and Spencer why they included jelly in one of their fruit bags. The presenter said he received “hundreds of messages of abuse” after sharing the “innocent” tweet.

It does feel odd when you suddenly walk into an argument yourself over fruit and jelly,

Speaking on The Driven Podcast, the host was praised for being “one of the rare broadcasters that doesn’t have negative voices”.

Taken aback by his response, the Channel 5 star said: “That’s so kind of you and I’m going to remember you saying that.

“There are times when I open Twitter and I see [abuse], it’s like an open sewer and I just think, oh my goodness.” 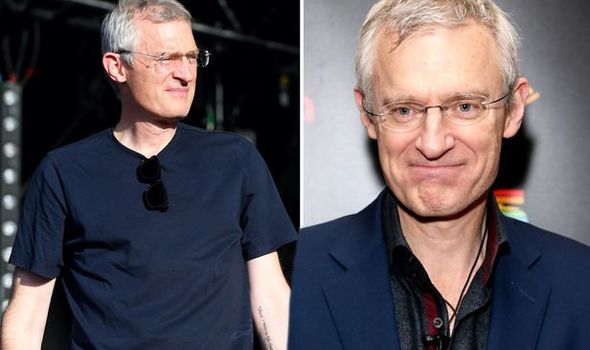 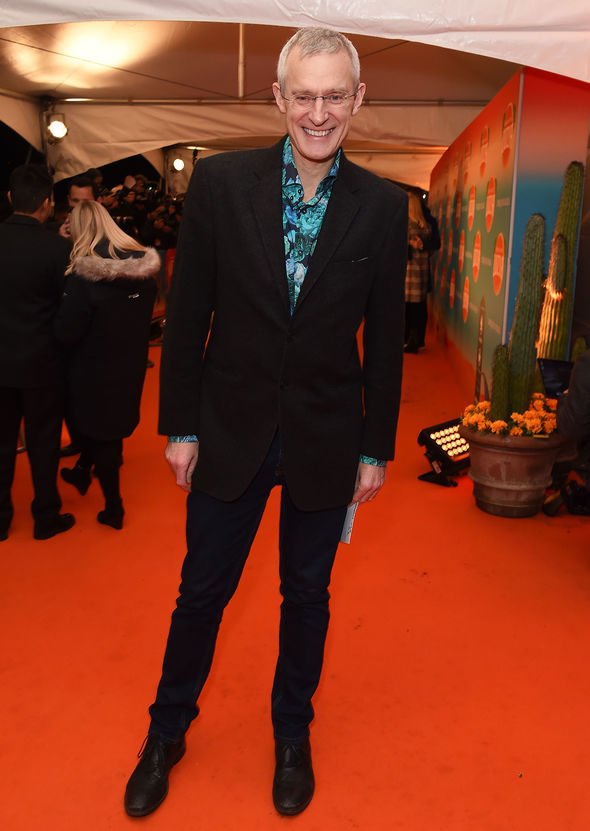 Giving one example, he said: “I just tweeted that I got this fruit packet from Marks and Spencer and it was something like peach and raspberry and grape, but then they put jelly in it, bits of jelly.

“I tweeted completely innocently, ’OK, I have finished it but Marks and Spencer why do you need to put children’s jelly in a serious bowl of fruit?’

“And I thought no more about it until I checked in with it half an hour later and I got hundreds of messages of abuse.”

Reading out one of the messages, he told listeners: “‘If you don’t like it, you shouldn’t have bought it you idiot!’” 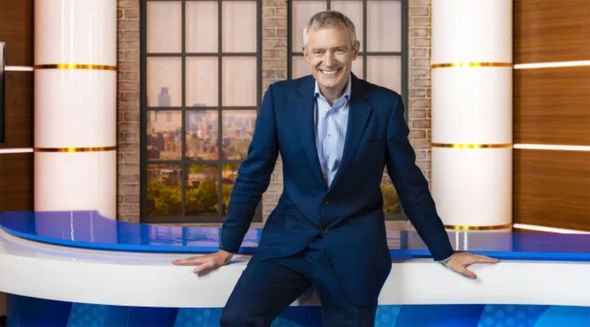 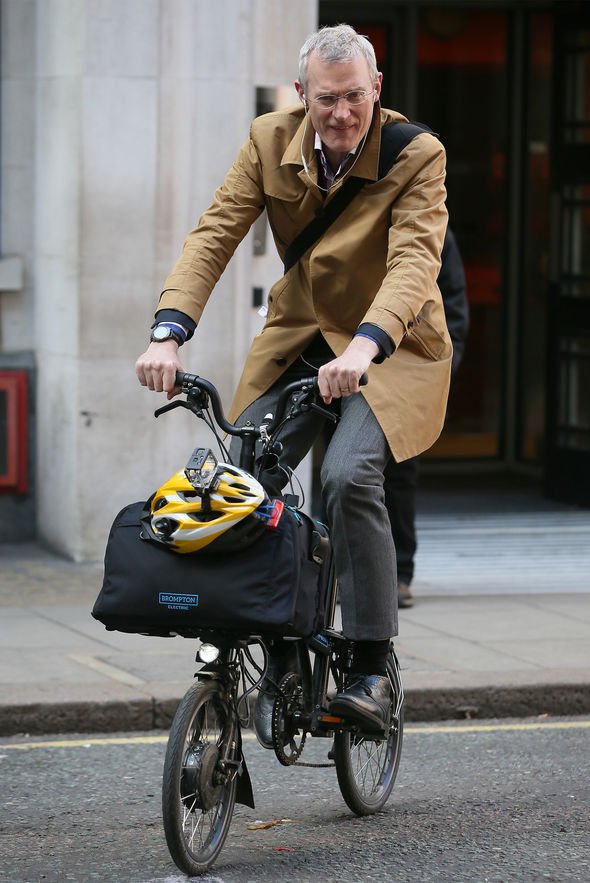 Recalling his response, he added: “I’m thinking, oh my goodness, this country is like, every single person is having an argument with themselves all the time.

“In a funny way, I love that, I think us having an argument over nothing over the garden fence is the alternative to fighting.

“I think radio shows where you have a good old argument, a good old barney and shake hands at the end are probably the solution to most of our daily stresses.

“But, it does feel odd when you suddenly walk into an argument yourself over fruit and jelly, I mean really?”

On being an active user on the micro-blogging site, he went on to say: “I almost think I’ve got a responsibility just to be on it to see what people are saying to me.”

Jeremy is no stranger to sharing his opinion on his page, where he has a staggering 761,000 followers.

Yesterday, he shared his thoughts on articles which implied he had been speeding on his bike in London.

Sharing both news reports on his page, he commented: “Just to help you here: There’s no speed limit for cycling in Hyde Park (story 1).

“The photo of me going through a red light was nothing of the sort (story 2).”

Jeremy went on to share a snap of a cartoon character sitting on a chair close to the camera, alongside the caption: “Cycling two abreast.”

In response to a Twitter user who queried the post, he replied: “The point is that bad drivers discriminate against cyclists, for reasons I do not fully understand.

“Please be cross with the people who cause 5 deaths a day, not me.”