Backstage bonding! Joe Jonas and Sophie Turner had a sweet meeting minutes before the Jonas Brothers took the stage at the 2019 Billboard Music Awards on Wednesday, May 1 — and ahead of their surprise wedding.

In a video captured by Access, Jonas, 29, made a pit stop in a hallway at the MGM Grand Garden Arena in Las Vegas so that the Game of Thrones actress, 23, could give him a pep talk before he, Nick Jonas and Kevin Jonas performed. “You’ll kill it!” Turner could be heard saying to the DNCE frontman. “All right, love you. Good luck!”

The Camp Rock star expressed his appreciation as he walked away: “Thanks, babe!” 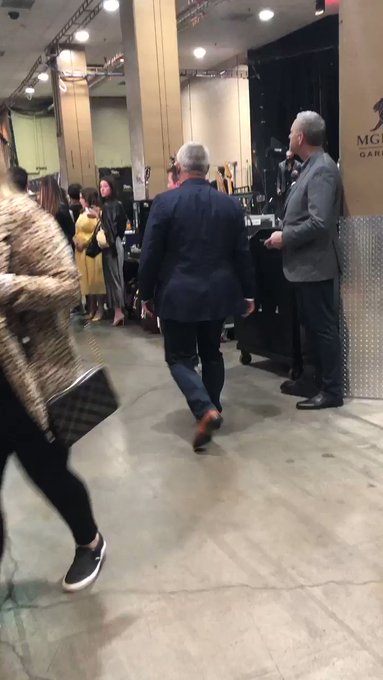 This use may include analytics, personalization, and ads.

Breaking! Joe Jonas just ran back to get a kiss and a good luck from Sophie Turner before his #BillboardMusicAwards2019 performance and she said, “you’re going to kill it babe!”

Shortly after the couple’s adorable chat, Joe joined Nick, 26, to sing their respective solo hits “Cake by the Ocean” and “Jealous.” Kevin, 31, later joined the duo and the famous siblings performed their comeback single, “Sucker,” in front of the star-studded crowd.

While the brothers’ performance got people talking, it was what took place after the awards show that really made waves. The “Toothbrush” crooner and the British actress ended the evening by tying the knot at a Vegas chapel in front of an Elvis Presley impersonator. Country duo Dan + Shay played their song “Speechless” as Turner walked down the aisle in a white Bevza jumpsuit and a veil, while Nick and Kevin were by Joe’s side as he stood at the alter. 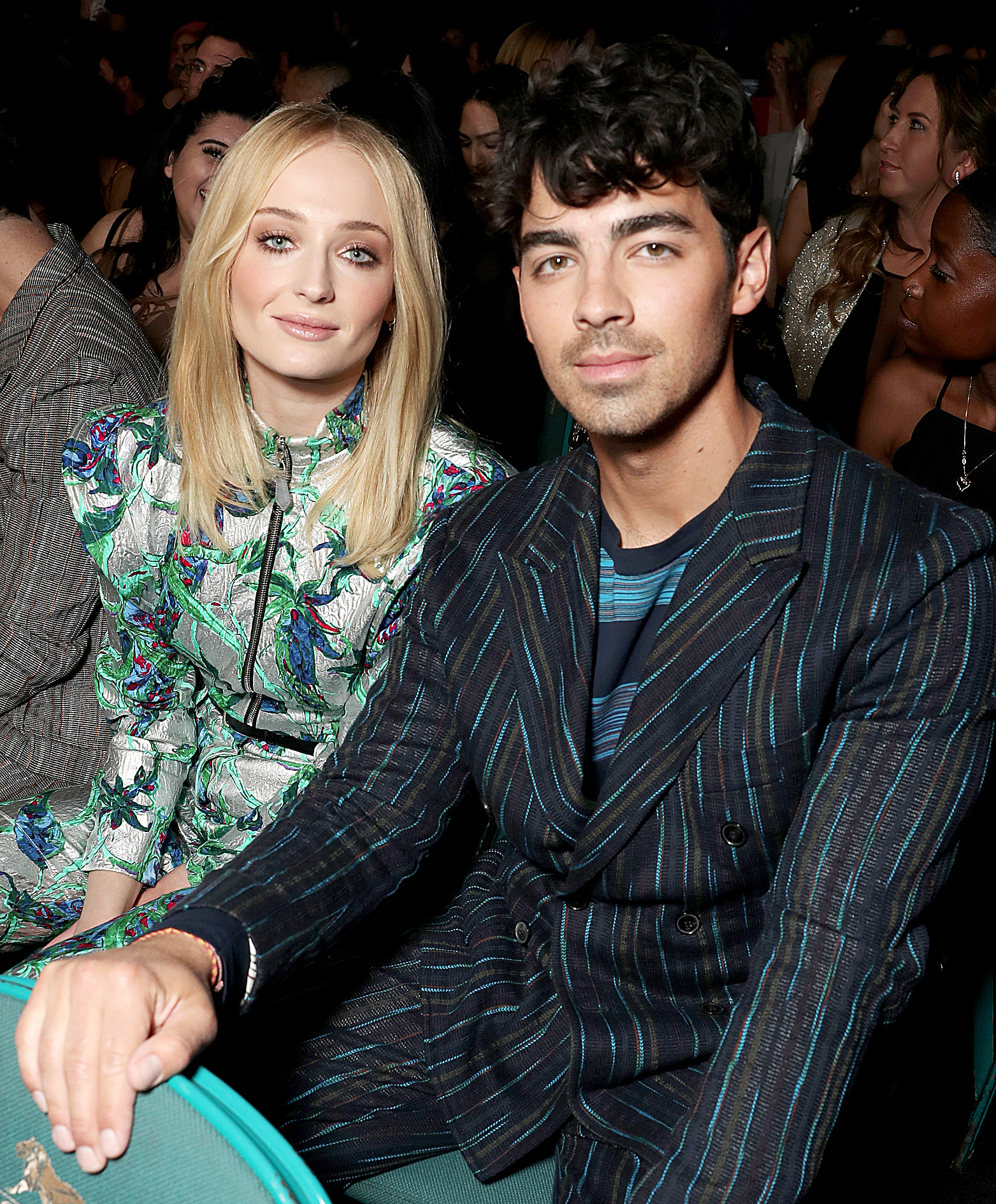 The newlyweds, who obtained a marriage license earlier in the day, exchanged Ring Pops in lieu of traditional wedding bands. The casual ceremony, which was streamed live on Instagram by music producer Diplo, was a departure from the extravagant celebrations Nick and Kevin had when they married Priyanka Chopra Jonas and Danielle Jonas, respectively.

Joe and Turner announced their engagement in October 2017 after a year of dating. The Disney Channel alum told radio host Zach Sang in April that the pair were “getting married in France” this summer, which Us Weekly exclusively confirmed in November 2018.

Like Turner, Joe is also supportive of his significant other. Hours before the JoBros’ performance at the BBMAs, he said he was “proud” of his now-wife for being open about her struggle with depression and suicidal thoughts. “I think the best thing about it is, she can encourage other young people out there who are going through similar stuff and be a voice that they can listen to,” he told Extra. “I am proud of her Opens a New Window. .”