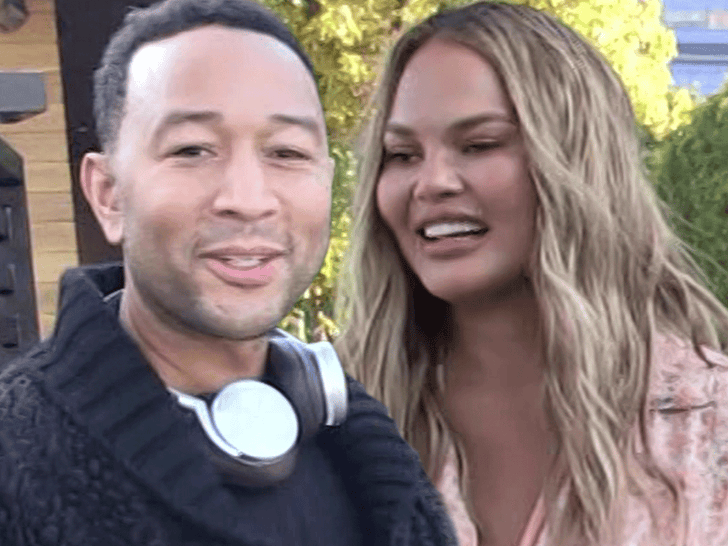 John Legend and Chrissy Teigen just added a new bundle of joy to their growing fam.

The Grammy Award-winning singer announced he and his model wife had welcomed their fourth child on Friday morning … and John delivered the happy news during a private performance that night, according to PEOPLE.

“What a blessed day,” John gushed to the audience. He then said he “didn’t get a lot of sleep,” but he “feels energized” despite long hours at the hospital.

The crowd went wild … and some fans promptly took to social media to break the big news to the world.

One person wrote, “@johnlegend just told us he had a baby this morning.”

The couple has 2 other children, Miles Theodore, 4, and Luna Simone, 6. You may recall, though, Chrissy sadly lost newborn Jack in September 2020.