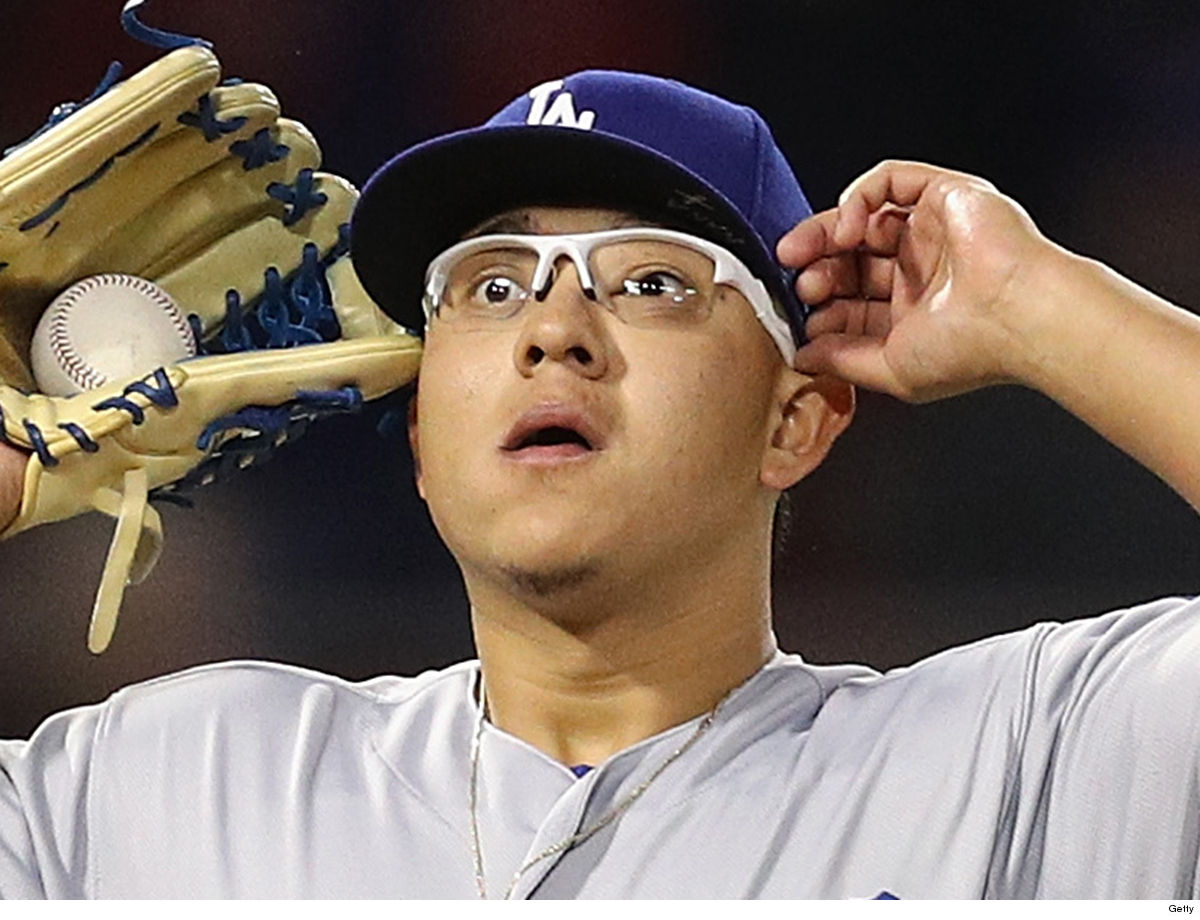 We’re told the video of the incident does show Urias making physical contact with the woman during the March 13 altercation in the Beverly Center parking lot — but as one source puts it, “It doesn’t appear there’s criminal intent to injure her.”

One source says it appears Urias used his hands in an attempt to stop her from leaving the area during a heated argument.

In other words, it seems as though he was trying to restrain her, not strike her … though the woman DID go to the ground at some point during the argument.

We’re not trying to minimize the seriousness of the situation — but rather, this is what we’re being told by people who are involved in the case.

We’re told both parties have been very cooperative with investigators and are telling consistent stories about what happened.

Urias was arrested for misdemeanor battery and spent the night in jail. He was released Tuesday morning on $20,000 bond.

Major League Baseball has placed Urias on administrative leave while they gather evidence.