The singer hasn’t been one to share his interest in UFC fighting or stepping into the ring – but it seems his interest has been piqued.

Despite not mentioning anything of the sort previously, the hunk took to Twitter to put out the request.

Sharing his plans to his 105.7m followers, he wrote: “I wanna challenge Tom Cruise to fight in the octagon.

“Tom, if you don’t take this fight you’re scared and you will never live it down”

“Tom, if you don’t take this fight you’re scared and you will never live it down.”

Speaking directly to Dana White, the president of UFC, he said: “Who is willing to put on the fight? @danawhite?”

However, one person was quick to take over hosting duties, sharing their excitement to Twitter.

MMA champion Conor McGregor wrote: “If Tom Cruise is man enough to accept this challenge, McGregor Sports and Entertainment will host the bout. 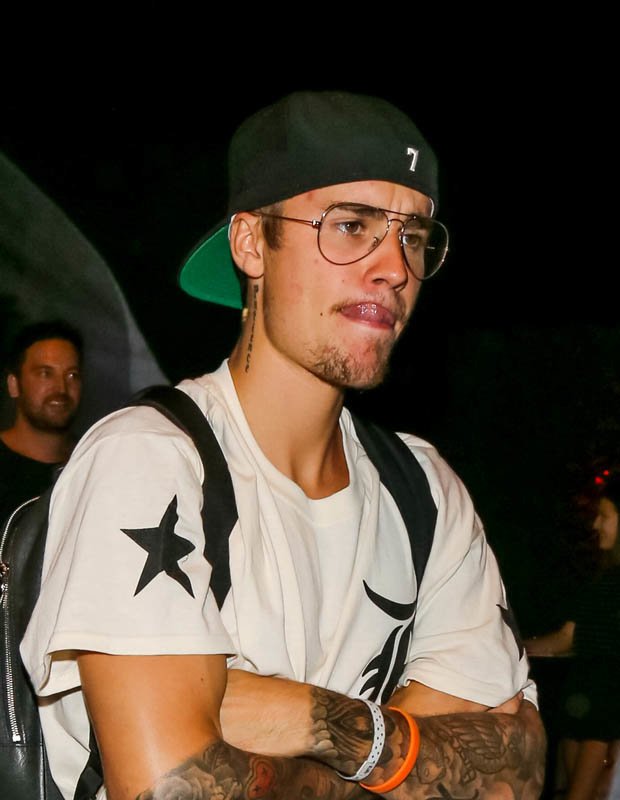 “Does Cruise have the sprouts to fight, like he does in the movies?

“Stay tuned to find out.”

While Tom is yet to respond to the fighting plans, Twitter still went wild at the thought of the potential match.

One user wrote: “At some point tonight, Tom Cruise’s agent will have to call him and tell him that Justin Bieber has challenged him to a fight, this is an actual conversation that will happen.” 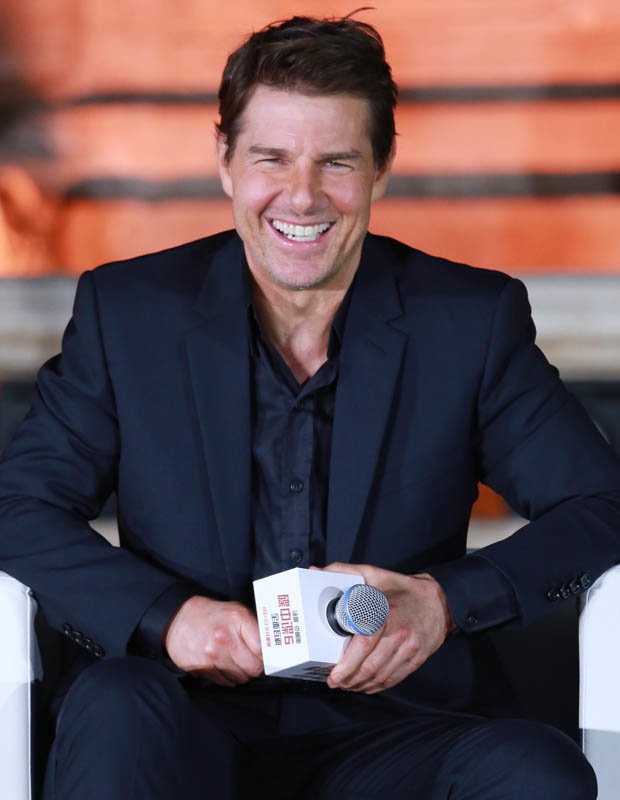 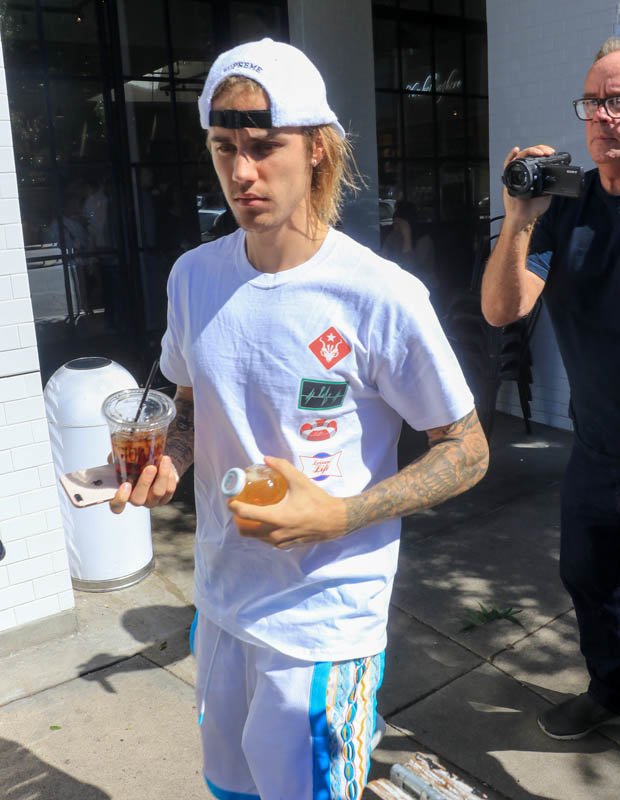 Another added: “What did Tom Cruise do to Justin Bieber?”

A third fan chirped: “I haven’t paid for UFC in a while but I’d pay to watch Tom Cruise fight Justin Bieber.

However, the logistics of the fight haven’t been arranged – though fans are hopeful.

So what will it be, Tom?