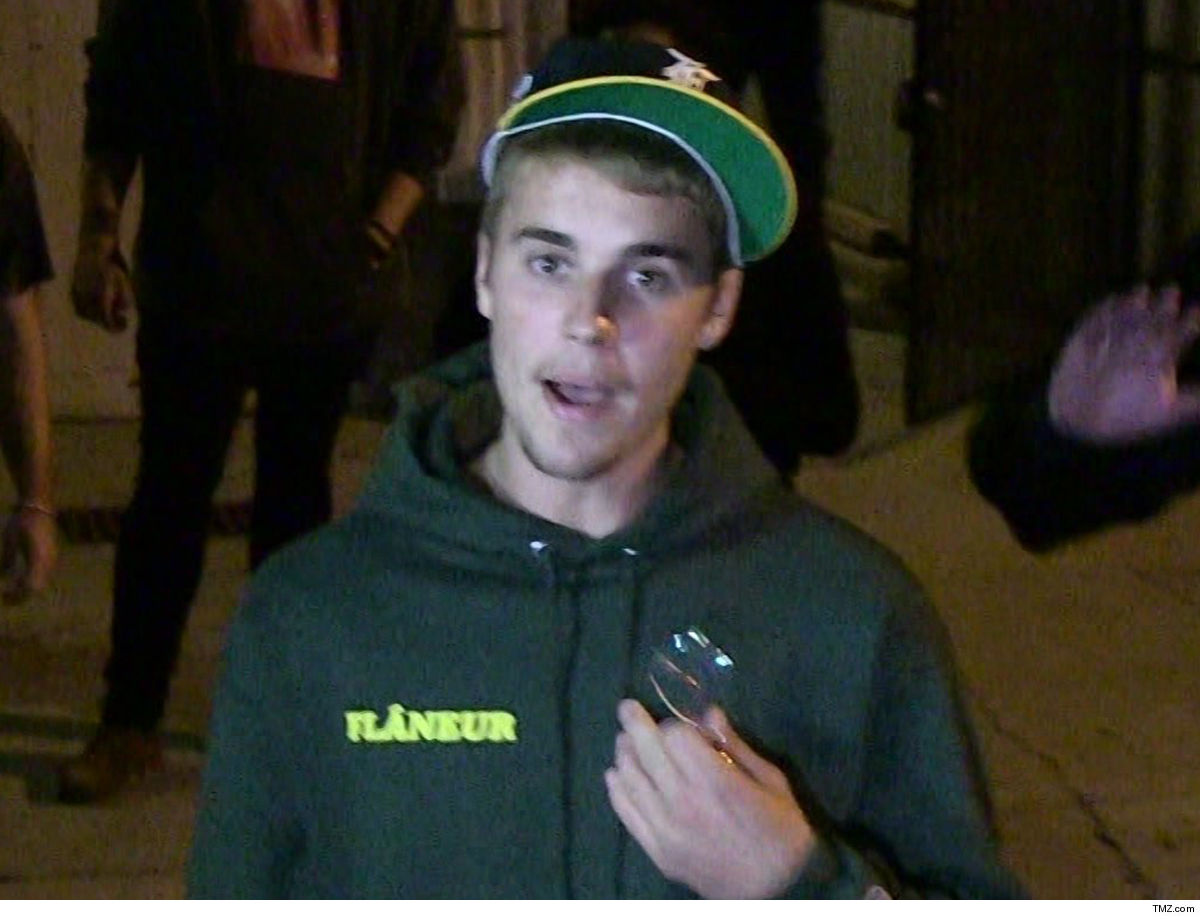 Justin Bieber says the photog he ran over and injured has no one to blame but himself … and his fellow paparazzi.

As we reported, a paparazzo is suing Bieber for serious injuries he suffered in July, 2017, when Justin was pulling away from the place he goes to church in Bev Hills, and creamed the guy.

The photog says he suffered permanent disabilities along with emotional scars. The injuries include a torn meniscus and a screwed up kneecap.

Bieber just filed his answer to the lawsuit, and says it was caused by the negligence of the photographer along with his cohorts who were trying to snap a shot as the singer drove away.

You see in the video … Justin initially creeps forward in his truck but then seems to lurch … and that’s when he makes contact with the photog.

The photog, William Wilson, crumbled to the ground. Bieber got out and tried to help him before paramedics arrived and took Wilson to the hospital.