Could Justin and Hailey Bieber be expanding their family in the near future?!

It is no secret at this point that the 27-year-old singer has been interested in welcoming a baby Bieber into their lives, even admitting his hopes to “squish out a nugget” before the end of the year in his documentary Justin Bieber: Our World. And while the 25-year-old model has been open about not being ready in the past, the couple is reportedly on the same page now. On Wednesday, a source revealed to Us Weekly that “babies are definitely on the brain” at this time for Hailey and Justin, sharing:

“They both feel like it’s their destiny to have kids together and they are definitely ready.”

The insider added of the duo who’ve been married since 2018:

“I could see a pregnancy announcement happening in the near future.”

“Justin is more than ready. To him, he feels like it’s one of his main purposes in life to be a dad. He can’t wait and has wanted to be a father for a long time.”

For her part, the source insisted the Baldwin family member “is finally ready to be a mom” now, explaining:

“She wanted to travel and enjoy life together with Justin as husband and wife for a few years before they fully settled down. But it seems like now that time has come.”

Who knows what the two will decide to do, but they’ve certainly been getting in some parenting practice as of late! The Peaches artist posted a picture of him hanging out with his “favorite girlsss” — AKA Hailey, 13-year-old sister Jazmyn, and 14-year-old sister Allie — on Wednesday. Ch-ch-check it out (below):

Meanwhile, Hailey seems to be getting ready for the future. She recently asked Rosie Huntington-Whiteley – who is pregnant with her second child with husband Jason Statham – for some advice on motherhood, saying:

“I literally know zero about being a mom, but I do want kids one day.”

To which the supermodel momma responded that the former Drop The Mic host would make a “lovely mum,” before noting that “being easy on yourself” is one of the best things a parent could do:

“It’s full-on, and it’s a juggle. Whether you’re a stay-at-home mom, whether you’re a working mom, it’s a juggle and you take on a lot, just trying to be really kind to yourself and easy on yourself. And that’s just from my own personal experience. In general, follow your instincts, don’t listen too much about what other people say, don’t listen too much to the advice.”

We’ll have to wait and see! Reactions, Perezcious readers? Do you think Hailey and Justin will have kids soon? Let us know in the comments (below)! 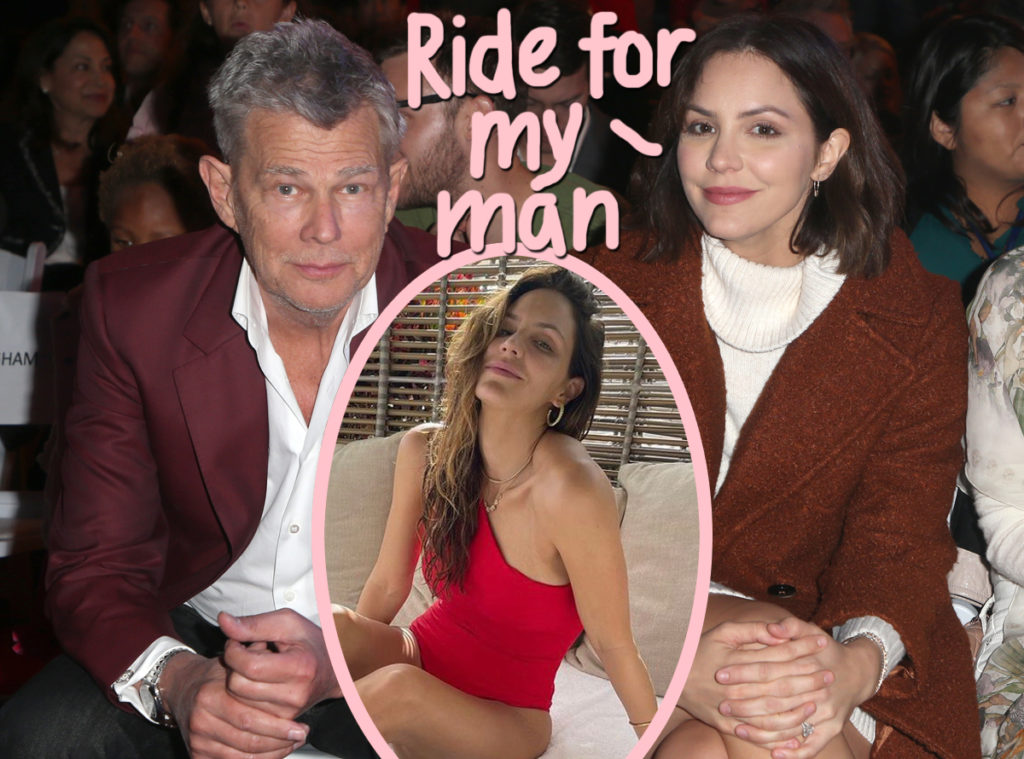 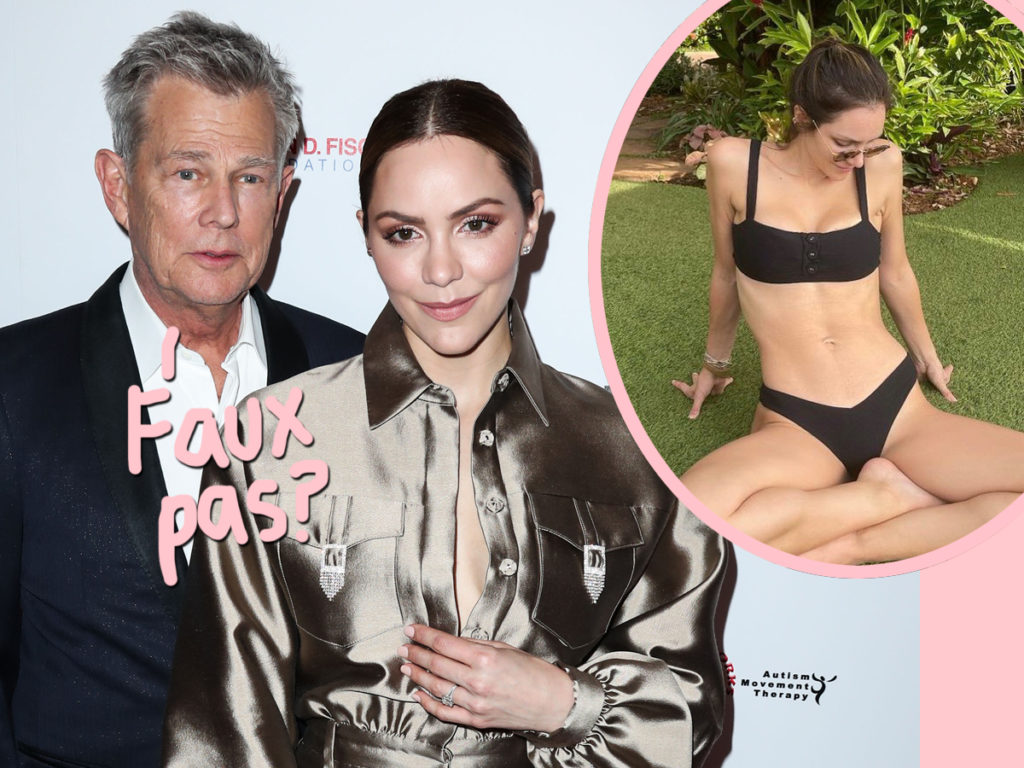 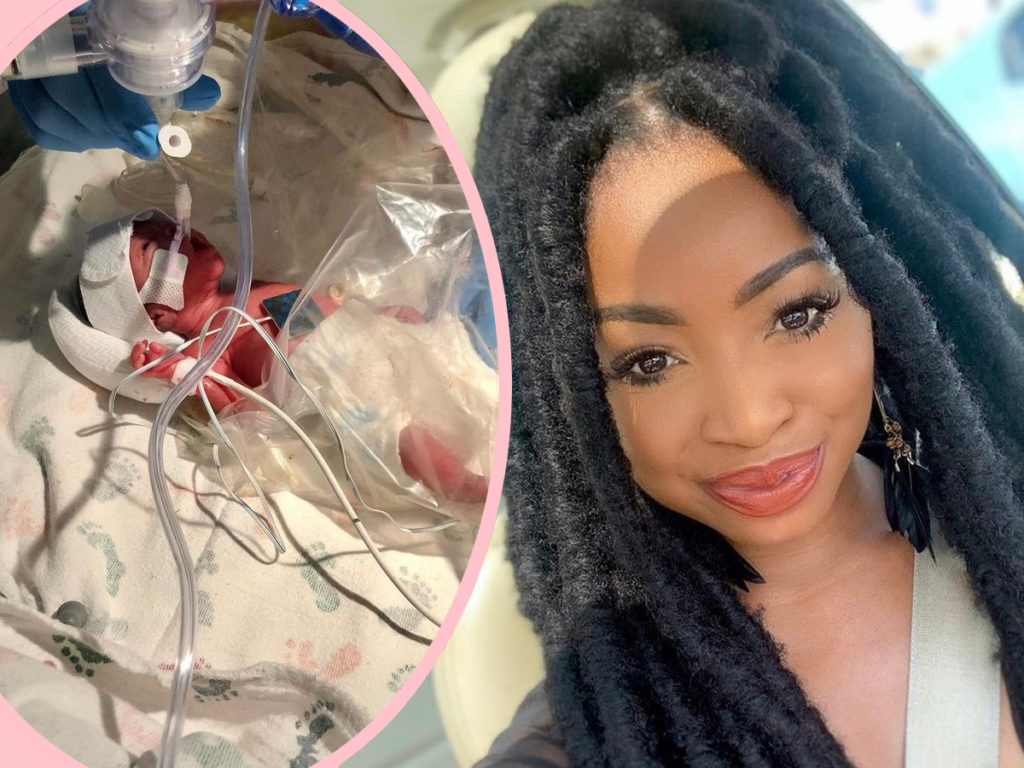 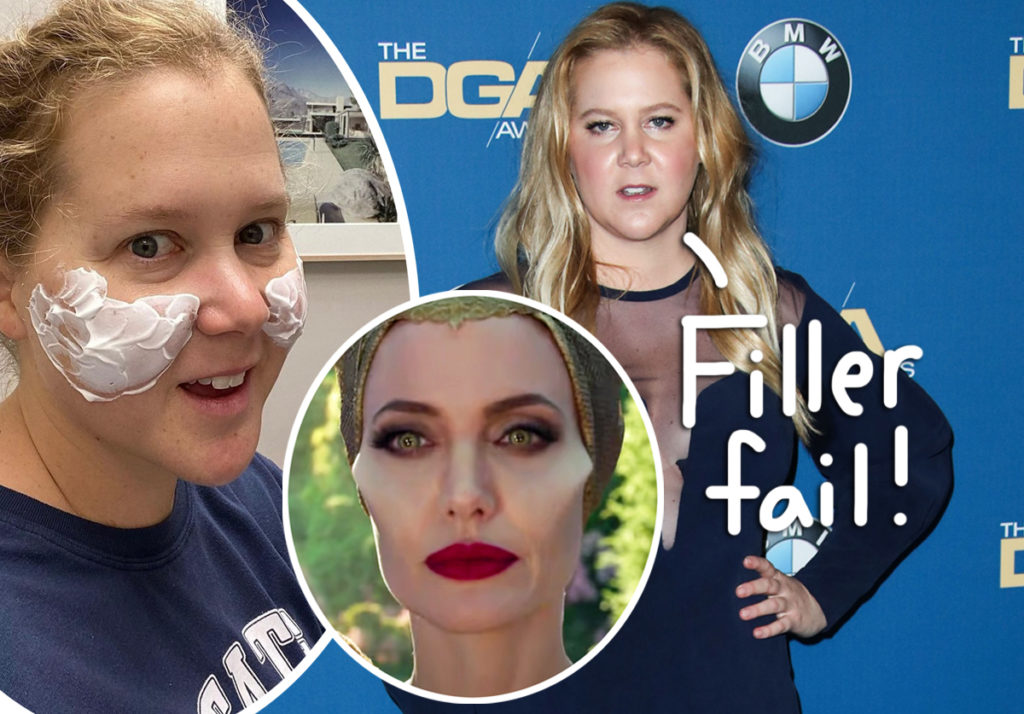