Kat Graham has told how she felt like the “odd one out” on The Vampire Diaries due to juggling multiple jobs in different industries at a time. Speaking exclusively to Express.co.uk, the star, who played Bonnie Bennett in the hit series, spoke candidly about juggling her acting career with making music while she was on the programme, as she revealed she relied on a RuPaul’s Drag Race star for help.

I was always the odd man out

When asked how she managed her singing and acting career at the same time, Kat admitted that it was a struggle.

She said: “The cast enjoyed their time off, which was probably the healthiest.

“But I was kind of balancing my home life which was in LA at the time where I had a fiance and I was running back to LA.”

She went on to reveal that she relied on her friends to get her ready for red carpet events, who have now turned out to be huge TV stars. 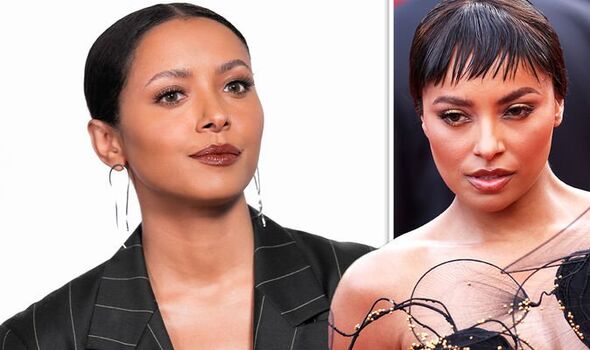 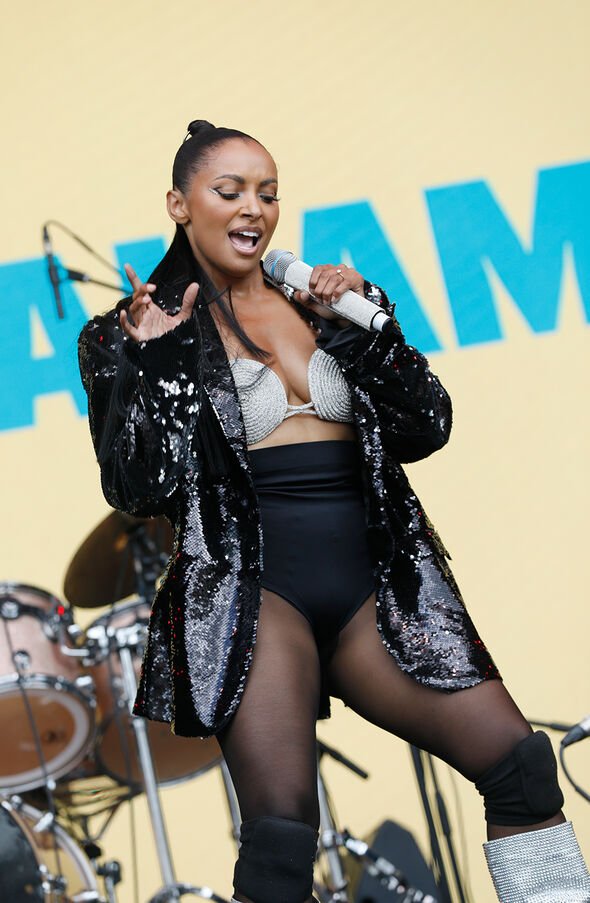 Kat said: “If I would have a red carpet [event], the only people that I knew that could do my makeup were my friends, [who have] now turned into stars of Ru Paul’s Drag Race.

“So I would go out with [them], those were my friends,” she added.

Speaking about her role on Vampire Diaries, Kat admitted that she felt like she was on the sidelines.

She claimed: “I was always the odd man out. 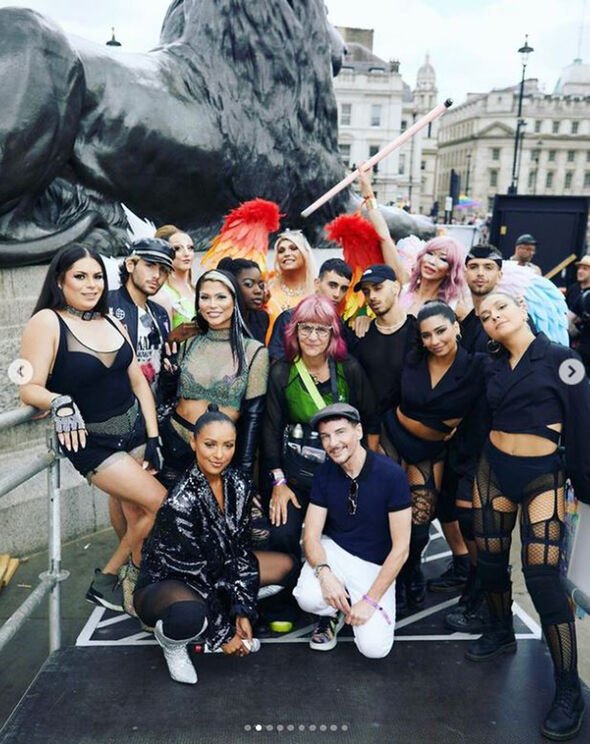 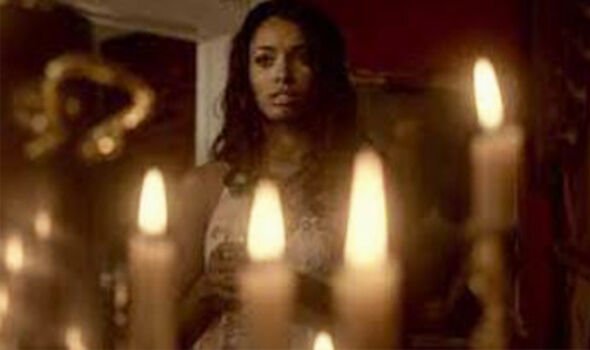 “I was the only minority on the show.

Elsewhere in the interview, the Vampire Diaries star told how she would lie about her age in a bid to be a back-up dancer.

Kat explained: “I did back up dancing, but I was underage.

“So I couldn’t really go on tour like I wanted to with all the artists because I was a minor.”

The singer revealed that she came up with a genius way to get around it.

Kat said: “So I’d lie about my age, and I’d get a little bit farther and then I’d get found out.

“Then I eventually was booking some stuff as a guest star, I did a lot of Disney stuff.”

Elsewhere in the chat, the singer spoke about her performance at Pride in London, saying: “For me, London is like one of the most important cities in the world and you have been invited to perform at such an impactful festival that is about human rights and equality is such an honour.

It’s different than getting invited to do, you know, a little show or something like that.

She explained: “It’s like, ‘hey, we think that you are, your voice, is important enough to put you on stage.’

“And for me, I think that’s the greatest honour, because everyone that the team put on stage are people that have a history within the community,” she added.