Good Morning Britain host Kate Garraway, 53, recently received a phone call of support from her I’m A Celebrity… Get Me Out Of Here! pal Caitlyn Jenner, 70. The presenter’s husband Derek Draper continues his health battle in hospital, after being admitted to intensive care with coronavirus in March.

It’s been a tragedy

Caitlyn, who was the seventh star to leave the jungle in last year’s series, grew close to Kate while on the show and they have kept in touch ever since.

The Good Morning Britain host, who came fourth in the jungle, was warmly greeted by her husband at the time.

In a new interview, the former Keeping Up With The Kardashians star went into detail about talking to Kate on the phone “the other day”.

“Kate, when she came home, her husband and coronavirus – it’s been a tragedy,” she began. 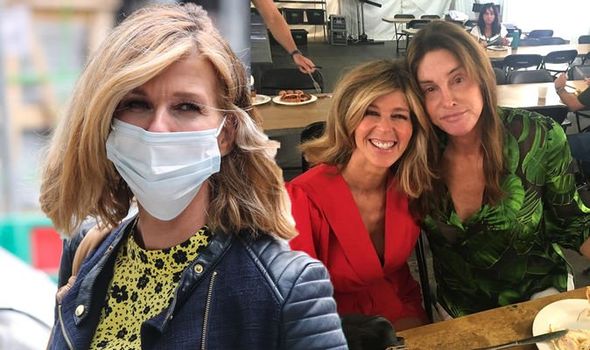 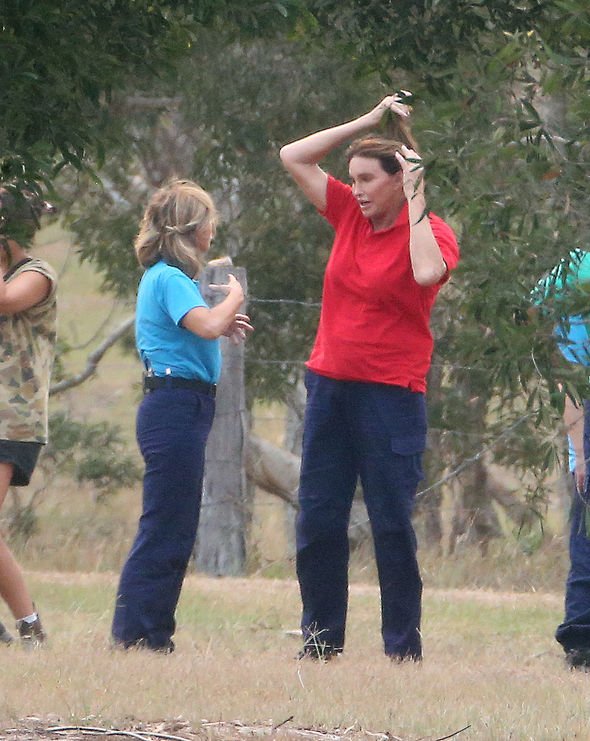 While Derek was first taken into hospital six months ago with COVID-19 and is unable to speak, doctors have warned he may stay in his current condition.

The presenter and her children, Darcey, 14, and Billy, 11, who she shares with Derek, only recently had the chance to see him for the first time since he went into hospital. 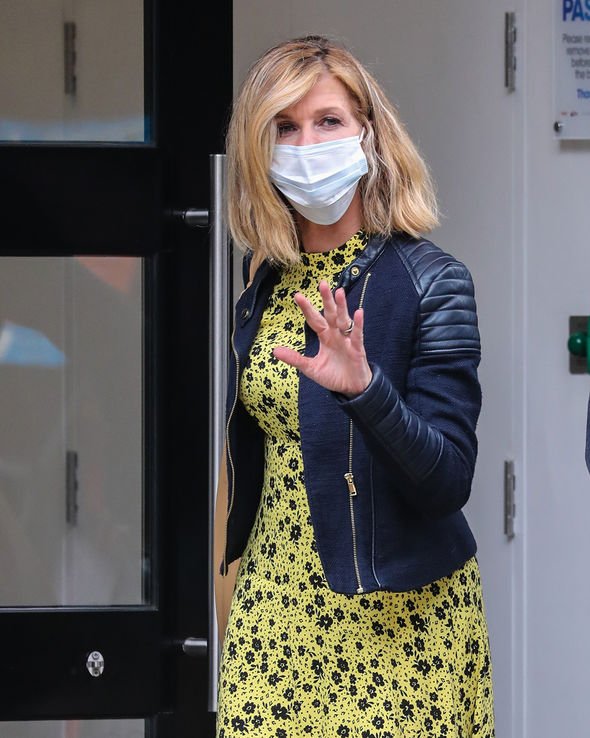 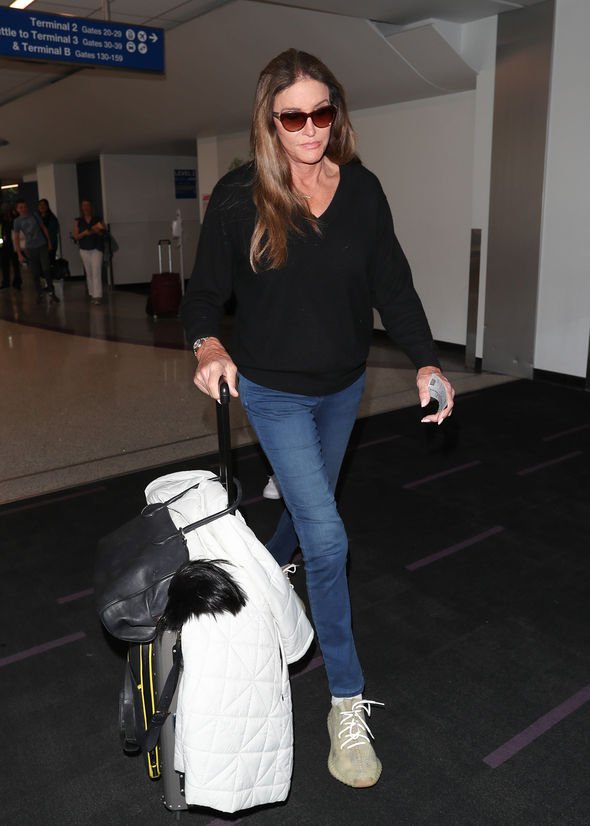 Meanwhile, Kate revealed it was her 15th wedding anniversary to Derek yesterday and shared her heartbreak on air as she was unable to see him.

“It would be 15 years today, Richard and Hilary were there on the day but what an extraordinary thing.”

Kate continued: “I won’t be able to see him today. I thought I would but it hasn’t worked out that way for the visits.

“But maybe it would be strange anyway so it’s a tough day, but he’s still here.”

The ITV sensation then confirmed: “There’s not been a huge amount of change.”

Kate’s co-presenter Susanna Reid went on to ask how her children have been coping after she took some time off to help prepare them ahead of returning to school.

“Last week you took some time off because it was a big week,” she said.

She added: “And it was Bill’s first day at secondary school and Susanna is smiling because you called me and said, ‘What can I do to help?’

“I said, ‘At the moment I am trying to find trousers to fit’, and she sent me loads of stuff.”

Kate laughed: “We had a fantastic try on and at the end of it Billy turned to me and said, ‘Don’t put any of this on GMB!’”