The Duke and Duchess of Cambridge have sent a heartfelt letter to a schoolgirl who had taken the trouble to send Prince George an invitation to her birthday.

MORE: 10 best photos of Prince William and Kate Middleton from their dating years

The mother of the little girl later shared the sweet response from Kensington Palace on Twitter, under the username @xxAimeeRoxyxx.

Although the royal couple politely declined the invitation, Prince William and Kate were left “immensely touched” by the sweet gesture.

In the social media post, which has gone viral on Twitter, their letter of response read: “The Duke and Duchess of Cambridge have asked me to thank you for your letter, in which you invite Prince George to your 6th Birthday party. I am sorry that it took so long to reply. 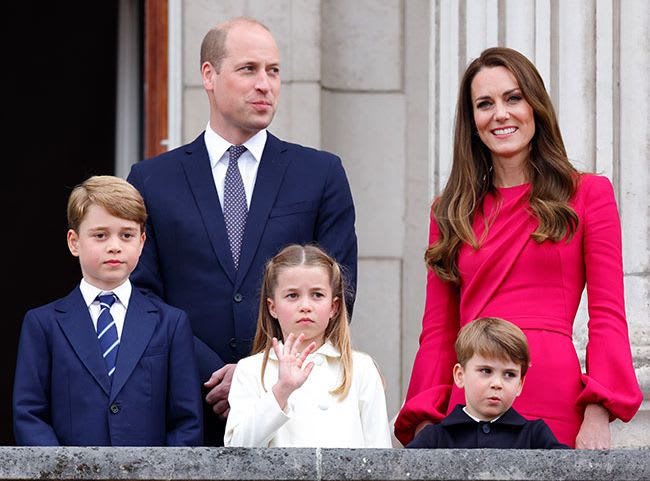 The message continued: “The Duke and Duchess of Cambridge were immensely touched that you should take the trouble to write as you did to their son, Prince George.

“It really was most thoughtful of you and Their Royal Highnesses have asked me to send you their warmest thanks and best wishes.”

It’s set to be a busy few weeks for Prince George and his siblings Princess Charlotte and Prince Louis. It’s believed they are set to move to Windsor this summer. 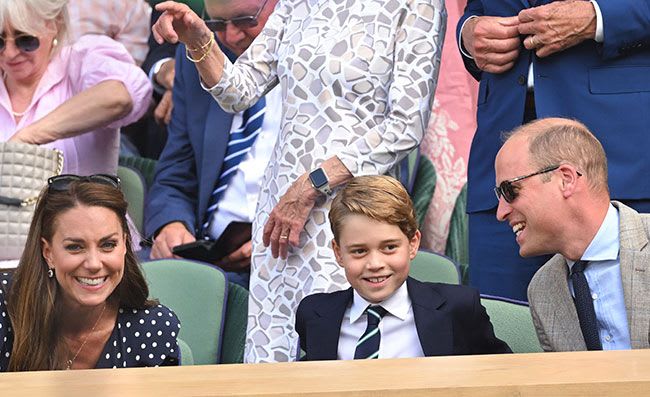 Prince George seen with his parents during Wimbledon

It’s thought that the move is motivated by the family’s desire to be closer to both the Queen and Duchess Kate’s parents, Carole and Michael Middleton, who live in Bucklebury in Berkshire.

The move to Windsor Estate from their home at Kensington Palace will give Prince George and his siblings more freedom to enjoy their favourite outdoor pastimes, which include swimming, football and tennis. It is believed the family will live in four-bedroom Adelaide Cottage on the Windsor estate, which will provide the Cambridge children with infinite space to play outdoors and explore the surrounding gardens.

Make sure you never miss a ROYAL story! Sign up to our newsletter to get all of our celebrity and royal news delivered directly to your inbox.