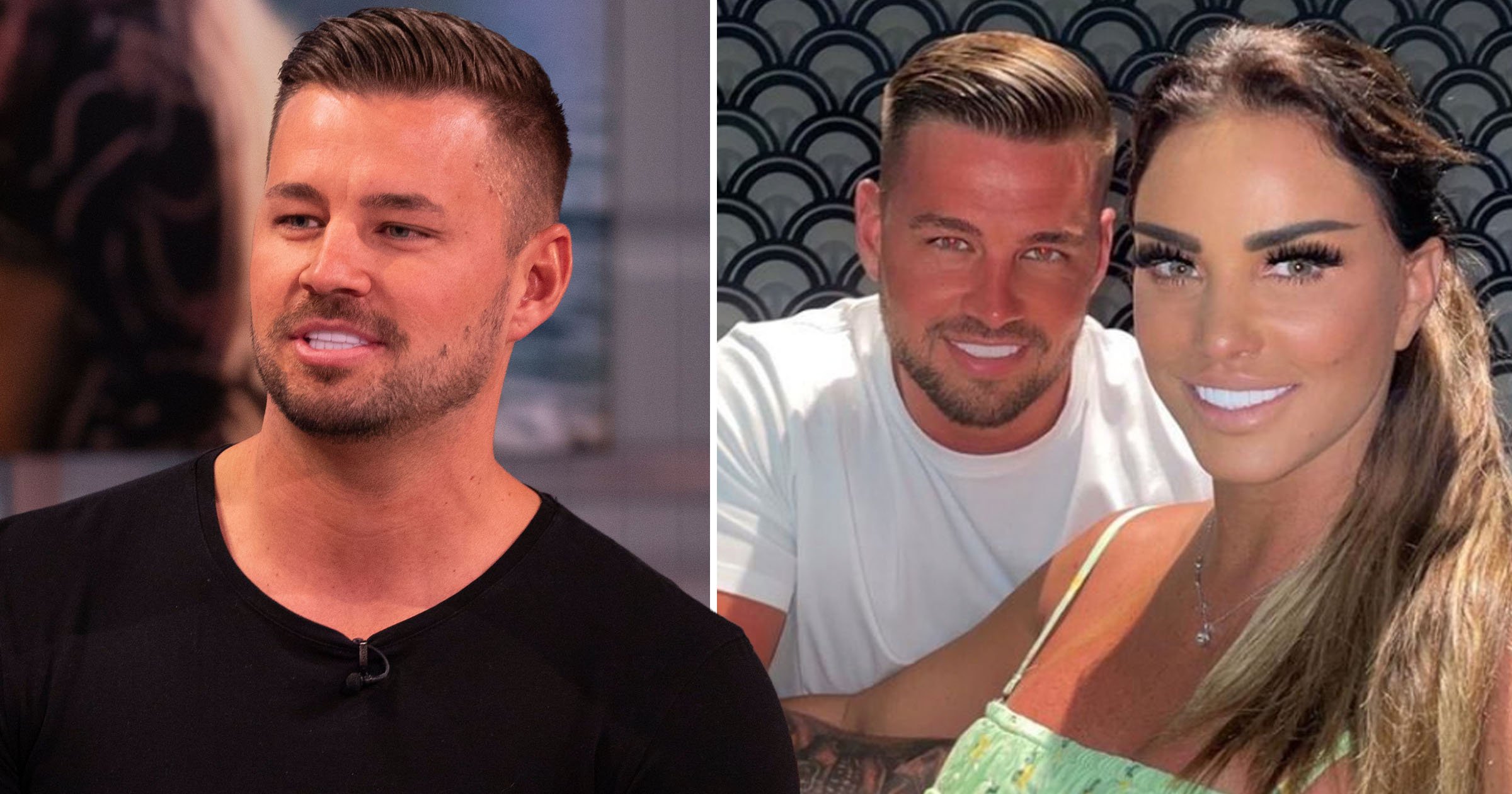 Katie Price’s fiance Carl Woods has spoken out to slam trolls who have sent him ‘abuse’ in recent weeks following an alleged assault.

The former glamour model was rushed to hospital in August after being allegedly ‘punched’ in the face at a property in Little Canfield, Essex.

An unnamed man was arrested on suspicion of assault, and was later released on bail.

Woods previously said those who accused him of committing the alleged assault are ‘completely delusional’.

Sitting in his car, Woods said in the clips: ‘I’ve not been on Instagram for a long long time and let me tell you, this past month has been one of the roughest months of my life. Never, ever, ever have I felt so low.

I’ve not been involved in this media world before and I have never seen how corrupt and how it can point fingers at people, and people can just jump on the bandwagon, they start abusing and saying the most vile things with no factual information whatsoever.

‘I had to just go into hiding and shut down. If I wasn’t a stronger person in the head, it would absolutely have defeated me.’

He continued: ‘So, everyone that abused me, everyone that said vile things about me with no information whatsoever, just because of what they read in the paper and how the paper, how they decide how they’re gonna make it look for their own stories, everyone just remember who I am and all the things I done at the start when I first come onto the scene, that’s all I can say.

Woods added: ‘I just hope that everyone that had the balls to abuse me has the balls to say, “do you know what, I’m sorry”. That is what I ask because I screenshotted every single one of you…

‘I have never and never ever would do a thing to hurt Katie. Never.’

Katie was taken to hospital on August 23 when she was allegedly assaulted in an unprovoked attack.

A man in his 30s was arrested for assault, theft, and coercive and controlling behaviour, and was later bailed amid a police investigation.

A police statement shared with Metro.co.uk confirmed: ‘A 32-year-old man arrested on suspicion of assault, theft and coercive and controlling behaviour has been released on bail until 20 September.’

On Monday, Essex Police confirmed that the man has been re-bailed until later this week as they continue their investigation.