It’s the season for holiday decorating again, and as always Kendall Jenner is a step ahead of us all. In a series of photos showing vignettes from her life on Instagram, Jenner posted some scenes from her living room that displayed her gorgeous decorations. In her caption, Jenner wrote, “It’s all about the tinsel.”

One picture showed a tall tree decorated in white lights, along with red and silver ornaments glittering in the night. 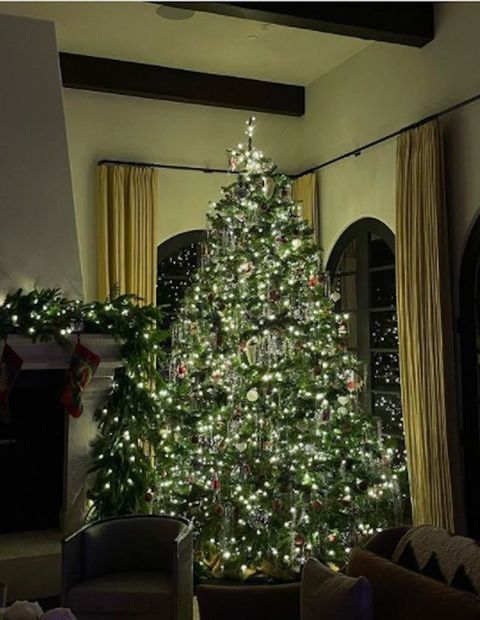 The second image showed the tree from another angle, exhibiting the tinsel that Jenner shouted out in her captions in and the garland and fireplace hung with embroidered stockings. 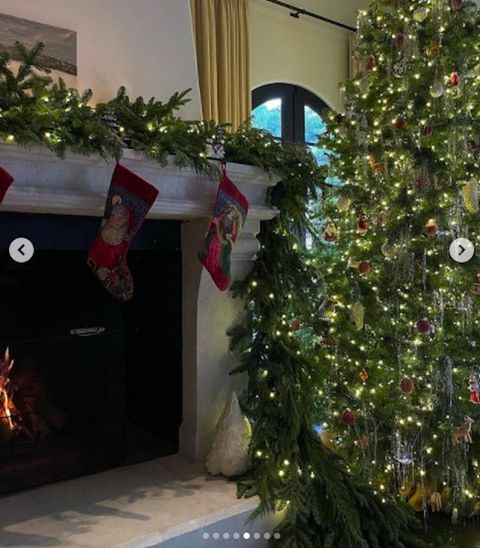 A few days earlier, Jenner had shared a photo of the fireplace directly, with a fire roaring in the grate. 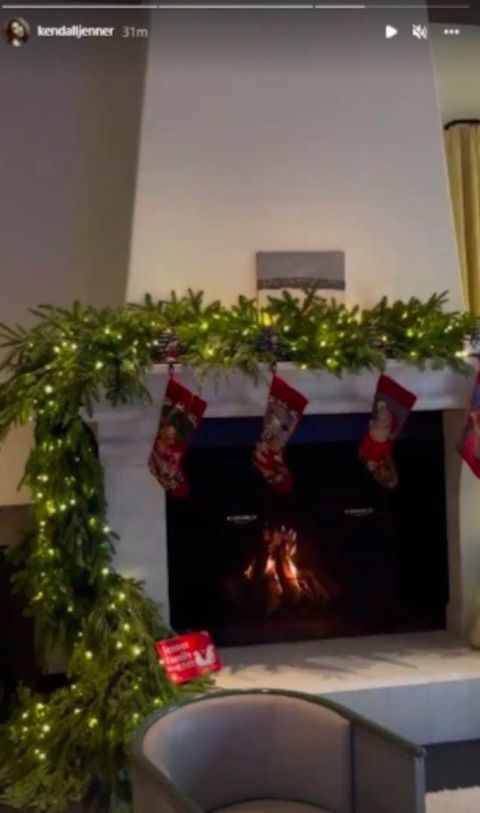 Also included in her carousel was a photo of a billboard advertising Jenner’s recently launched tequila line, 818, a picture of the wing of a plane, and a palm tree against the sunset.

The holidays might be especially important to Jenner this year, as she’s been getting more serious with her boyfriend Devin Booker. Jenner went Instagram official with the 25-year-old Phoenix Suns NBA player on Valentine’s Day this year, and a source told Entertainment Tonight in March that Jenner was ready to be more public with their relationship.

“Kendall was ready to take her relationship with Devin to a more public level and get rid of any unnecessary speculation in the media,” the source explained. “She felt ready to share a bit more than she has in the past when she posted the photo of them on Valentine’s Day.”

“Their relationship has gotten more serious and Devin is really laid back and not all about fame or being in the spotlight all the time, which Kendall really likes,” the source continued. “He makes her feel comfortable and safe and he’s super respectful, which are all qualities she loves.”

For his recent birthday, she called him her “best friend” on Instagram Stories. This is their first Christmas together since they went public.